The ballpark will turn into a movie theater for the night to feature motion picture "E.T. the Extra Terrestrial" for the film's 40th anniversary

The beloved film "E.T. the Extra Terrestrial" will be featured in Fenway Park's annual summer movie night on Friday, June 24, in celebration of the film's 40th anniversary.

To watch the film, attendees will be seated along the first-base line and lower stadium seating area, in perfect view of the 40 by 100-foot videoboard in center field, according to an announcement made Friday.

Attorney General Maura Healey had been investigating whether Fenway Park's new policy of not accepting cash was in violation of Massachusetts law.

Tickets for the event will be priced at $12 for adults and $5 for children 12-years-old and younger. Fans who are season ticket holders may attend the event for free.

Those interested in attending can buy a ticket online or by calling 877-REDSOX-9. 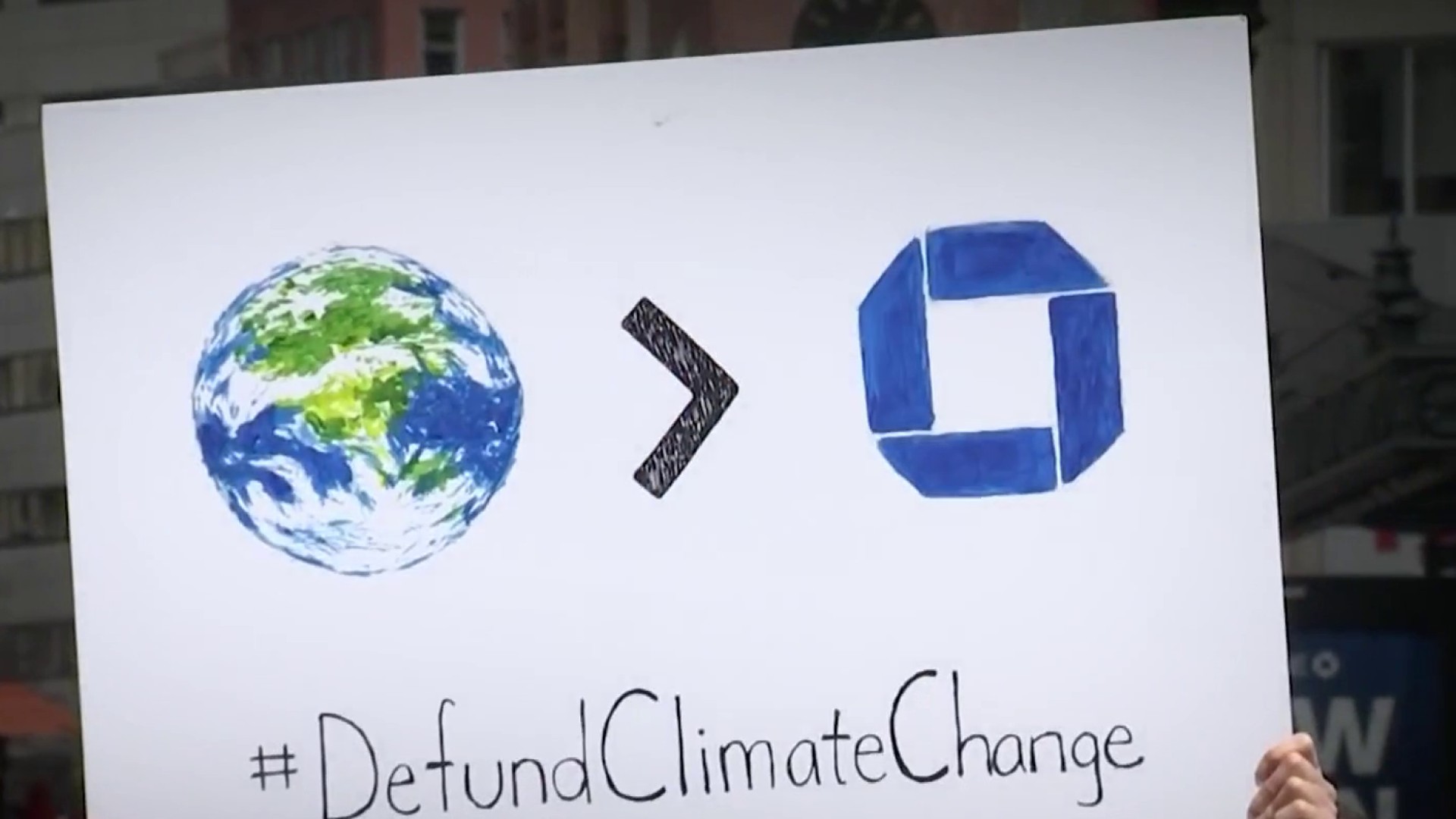 6 Months In, Checking in on Boston's Green New Deal and Wu's Campaign Promises 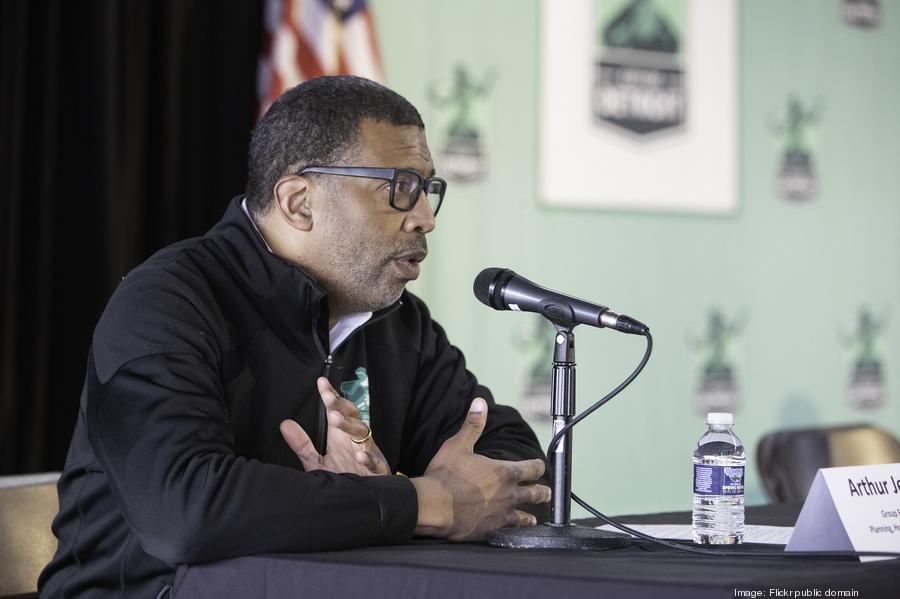