The Postal Service couldn’t be reached for comment Saturday, but it has said in the past that it routinely removes underused drop boxes.

A photo snapped Friday and posted on Twitter the same day showing three United States Postal Service drop boxes on the back of a truck in Brighton sparked concerns as the agency charged with delivering mail-in ballots again found itself thrust into the center of a presidential election controversy.

The photo was taken near the Brighton post office on Washington Street the same day a letter from July surfaced in which the Postal Service’s top attorney, Thomas Marshall, warned 46 states, including Massachusetts, that there’s a “significant risk,” that mail-in ballots may “not be returned in time to be counted.”

Rhode Island was the only New England state that didn’t receive a letter.

That letter came on the heels of another revelation that the agency planned to get rid of hundreds of pieces of letter-sorting equipment at several of its facilities nationwide, including one in Boston and another in Brockton.

More on Concerns About the U.S.P.S. in Massachusetts 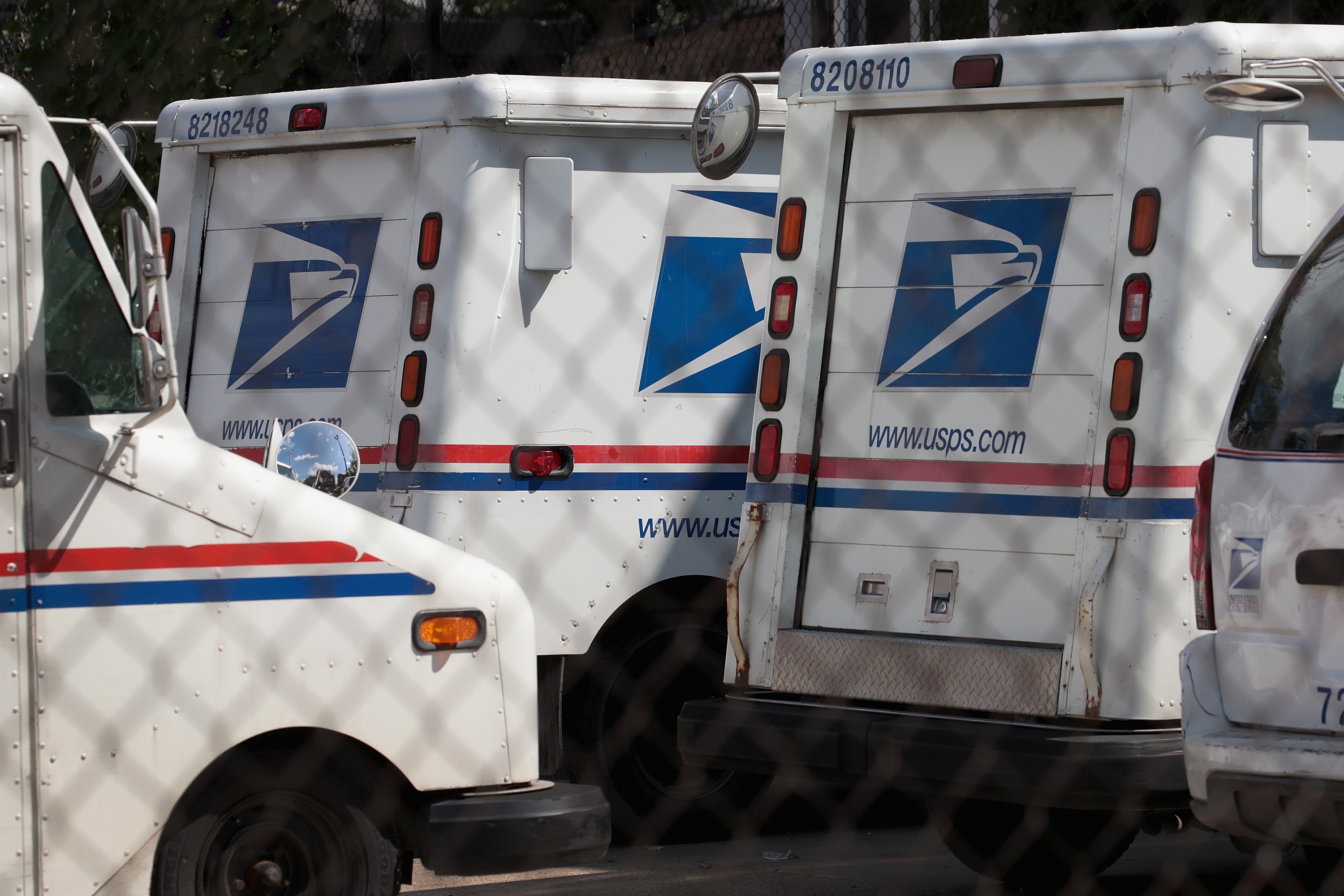 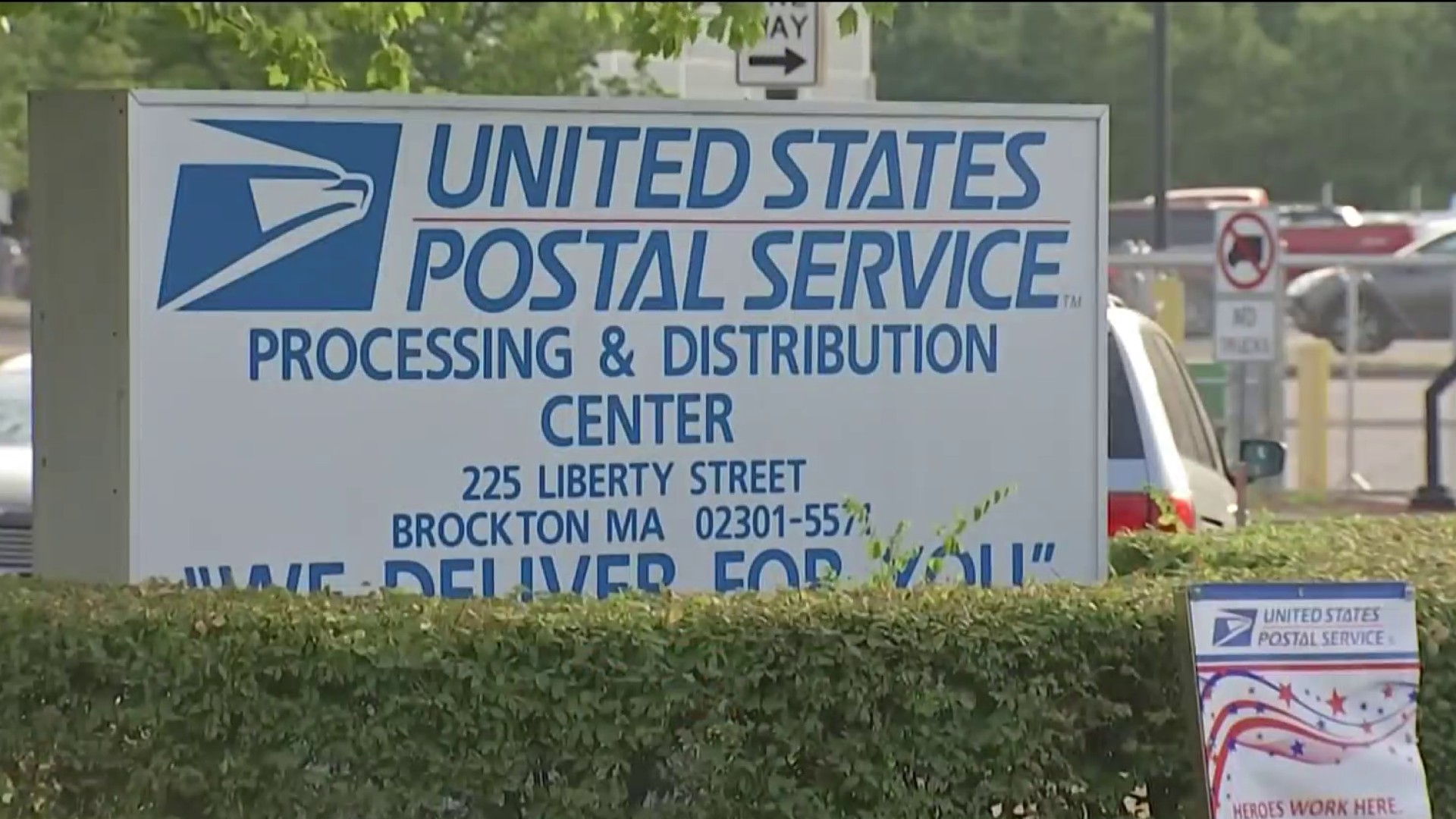 President Donald Trump initially opposed billions of dollars in emergency funding for the cash-strapped agency to help it handle mail-in ballots, but he suggested Friday that he would agree to additional funding if Democrats sent him an acceptable coronavirus relief bill to sign.

“We have a constitutional crisis here, and it has come upon us in the eleventh hour,” said Rep. Stephen Lynch, a Democrat who represents Massachusetts’ 8th congressional district. “We have asked the postmaster general to come before our committee, but we’re also considering legal action.”

The Postal Service couldn’t be reached for comment Saturday, but it has said in the past that it routinely removes underused drop boxes.

The postmaster general, Louis DeJoy, a Republican donor who was appointed by President Trump in May, is scheduled to testify before a congressional committee on Sept. 17. 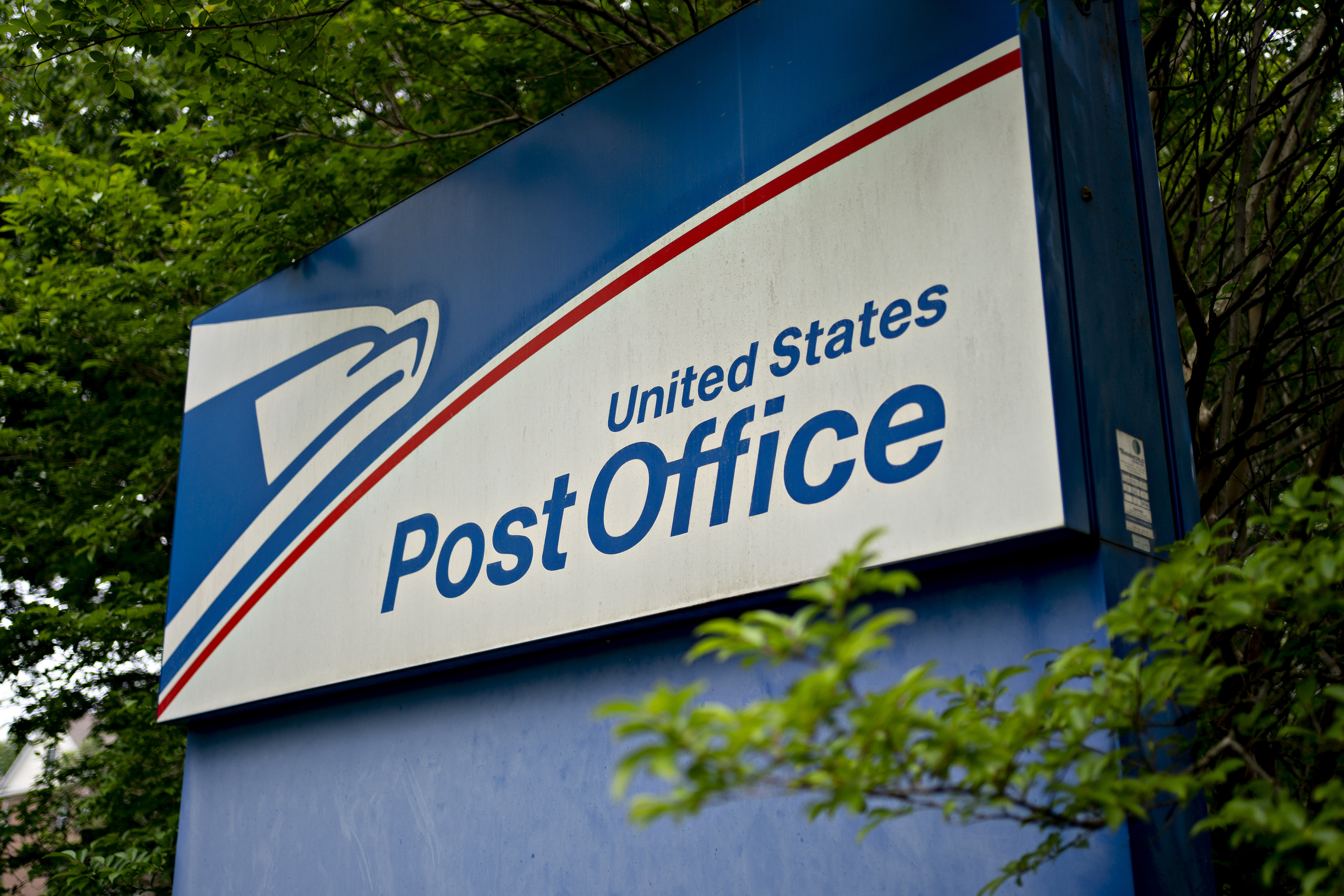