The convictions for Greg McMichael, son Travis McMichael and neighbor William “Roddie” Bryan came after jurors deliberated for about 10 hours

Members of New England's legislative delegation took to social media Wednesday to share their thoughts on the guilty verdicts in the trial of the three white men charged with killing Ahmaud Arbery in 2020.

"Ahmaud Arbery was hunted down for simply jogging while Black," Massachusetts Congresswoman Ayanna Pressley tweeted. "This verdict isn't justice—justice would be Ahmaud alive today. The verdict answers our calls for accountability, but our Work for a more just legal system continues. I pray the Arbery family finds peace & healing."

"Today, we breathe relief. Tomorrow, we continue our fight for justice for all," Massachusetts Congresswoman Katherine Clark said of the verdict in the case, which became part of a larger national reckoning on racial justice.

The convictions for Greg McMichael, son Travis McMichael and neighbor William “Roddie” Bryan came after jurors deliberated for about 10 hours. The men face minimum sentences of life in prison.

The McMichaels grabbed guns and jumped in a pickup truck to pursue the 25-year-old Black man after seeing him running in their neighborhood outside the Georgia port city of Brunswick in February 2020. Bryan joined the pursuit in his own pickup and recorded cellphone video of Travis McMichael fatally shooting Arbery.

Criminal justice professor Mike Lawlor from the University of New Haven provides insight on the murder convictions against three men in the shooting death of Ahmaud Arbery.

"Black lives matter. Ahmaud Arbery's life mattered. Today, the three men who murdered Ahmaud Arbery were held to account for their racist crime," Massachusetts Sen. Ed Markey said. "This verdict cannot bring Ahmaud back, and his death is a loss the Arbery family should never have had to experience."

"Our work to dismantle the systemic racism that serves as a death sentence for Black people across America must continue unabated," Markey added, calling for "lasting justice" for Arbery, George Floyd, Eric Garner, Breonna Taylor and so many others.

"Holding Ahmaud Arbery's family in my thoughts today," Vermont Congressman Peter Welch said. "My hope is that his loved ones receive some comfort in this verdict, but it won't bring him bac. These men were held accountable for his murder only because people stood up to a system that took 74 days to make an arrest."

"There is so much more work to do and we must all commit to do the work, every day," he added.

"Sending my love to the Arbery family, and all Black families that live in fear when their children step out into the world. Ahmaud Arbery should be alive today, but grateful that justice was served," Massachusetts Attorney General Maura Healey said.

More on the death of Ahmaud Arbery 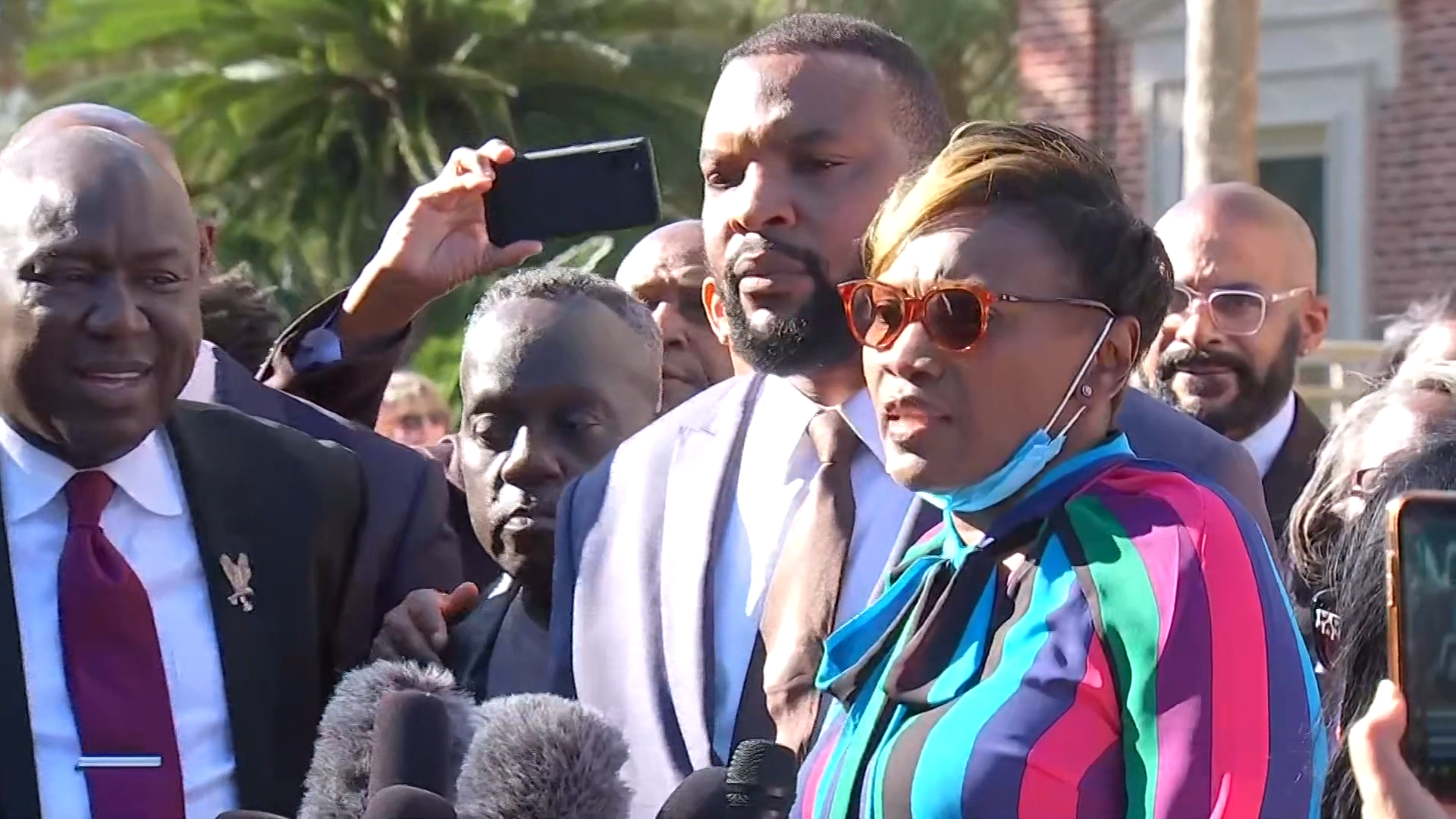 After Verdict, Ahmaud Arbery's Parents Vow to Make World a ‘Better Place for All Human Beings' 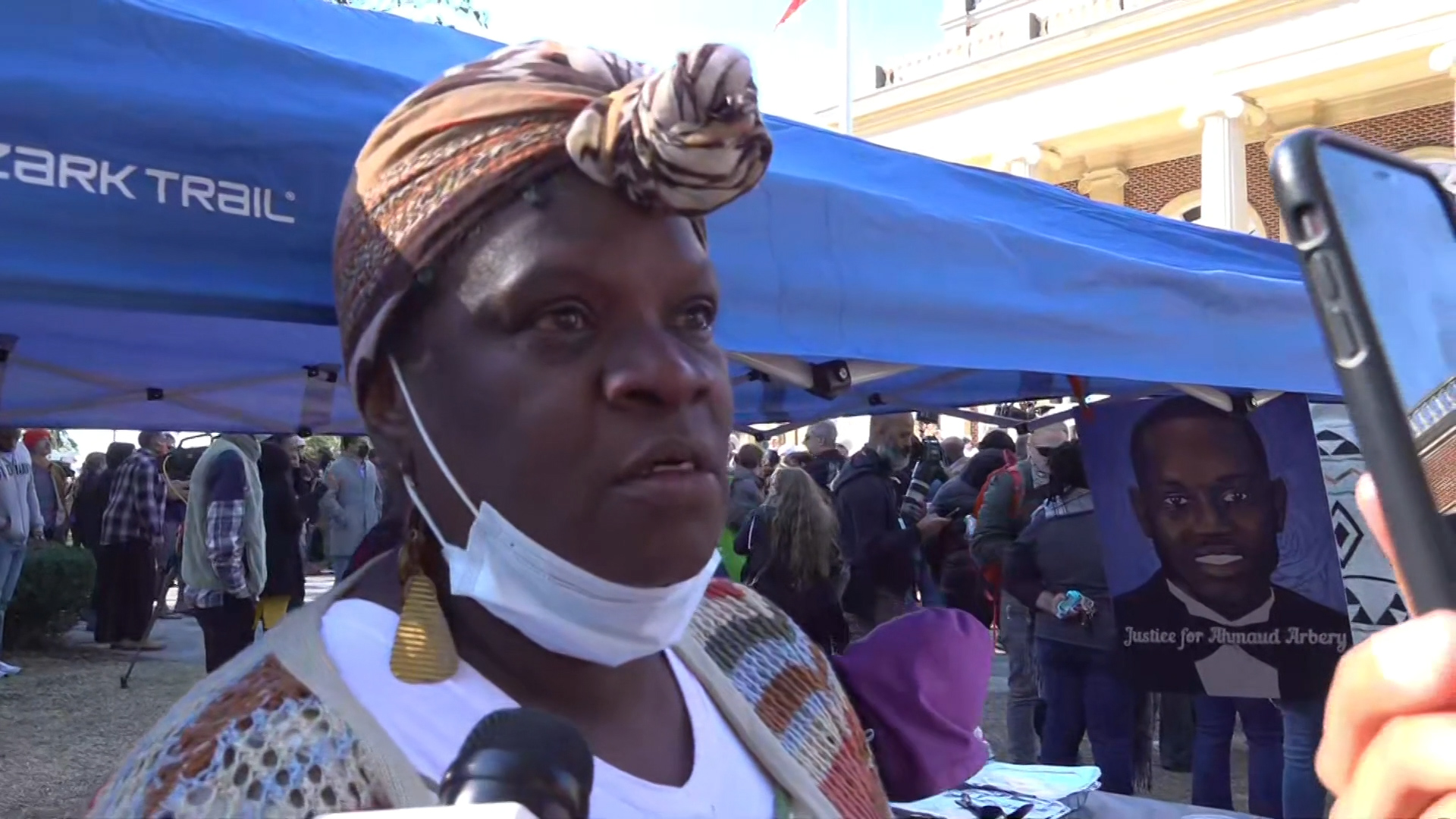 Ahmaud Arbery's Aunt: ‘My Heart Is Pounding with Gladness'