The last time a Red Line train made up of new cars entered service, the Celtics and Bruins still played at the Boston Garden and Thomas Menino was still learning the ropes of being mayor.

That was 1994. And the next set of brand-new train cars to pick up Red Line passengers debuted on Wednesday, 26 years later, the Massachusetts Bay Transportation Authority said.

It's part of the Boston-area transportation system's $8 billion upgrade. The new train cars, unveiled last November, have wider doors, closed-circuit cameras and LED lighting; they're expected to stay in service for 30 years.

There will one day be 252 cars in the new Red Line fleet, which MBTA General Mananger Steve Poftak said last year will mean wait times between trains can decrease to three minutes.

General Manager Steve Poftak said all MBTA services are up and running but urged people to stay home if possible. Poftak said people should allow for extra travel time if commuting is necessary.

"While the MBTA is pleased to put the first new Red Line train into passenger service, there is much work ahead of us," Poftak said in a statement Wednesday. "As we enter 2021, the cars' manufacturer and our vehicle engineering team are singularly focused on improving the pace of production and delivery."

In October, officials announced that the rollout of the new cars would be delayed by a year. The MBTA hopes to have the entire fleet of Red Line cars out on the tracks by 2024.

The sparkling-clean six-car train made its first trip on Wednesday from the MBTA train yard in South Boston to Braintree, according to The Boston Globe. Anyone can track the system's new cars -- which are on the Orange and Green lines as well -- online. 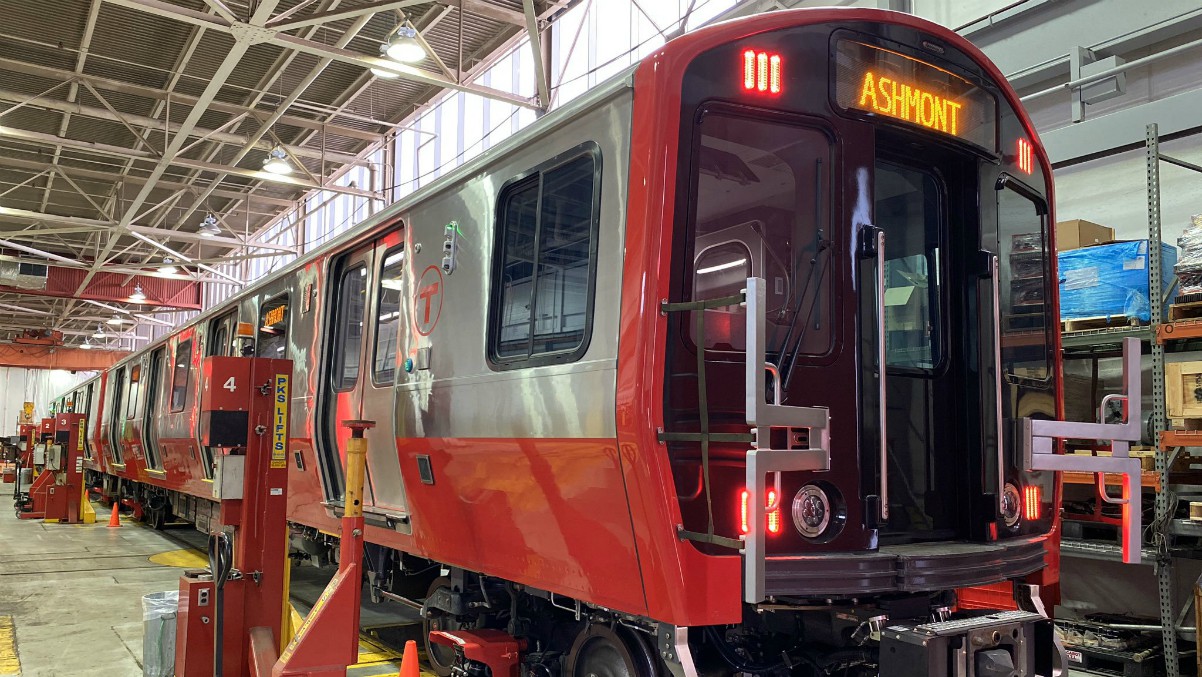 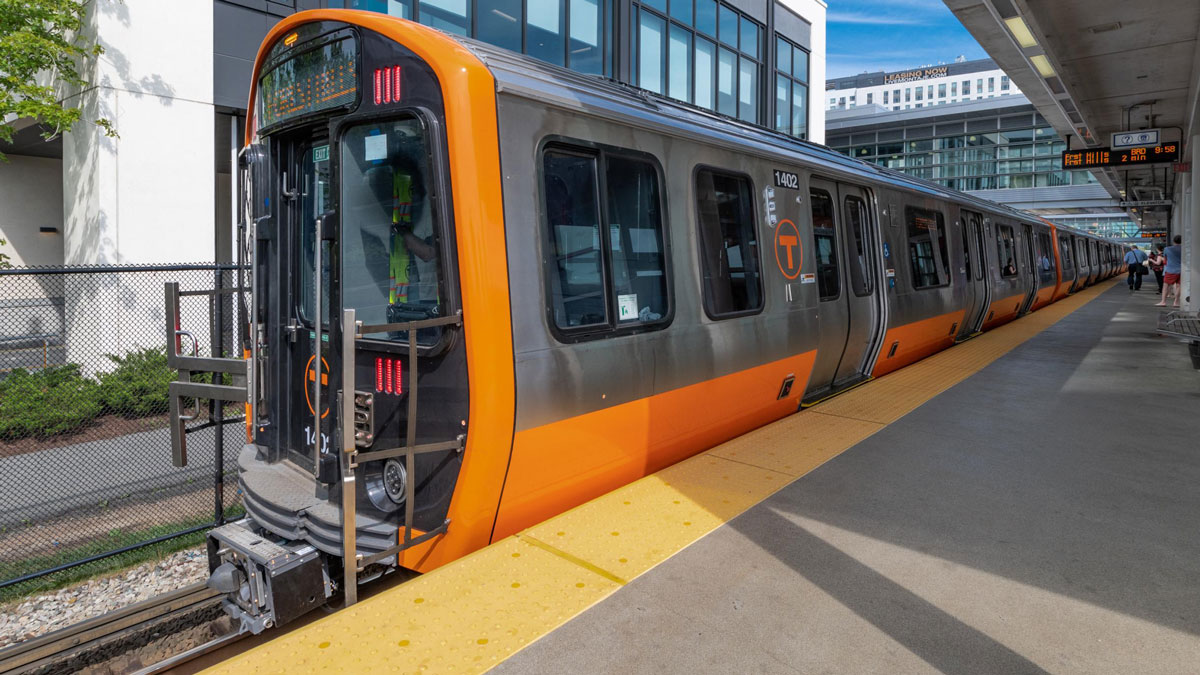