When asked how likely it is that BA.2 is in Massachusetts already, Dr. Shira Doron, hospital epidemiologist at Tufts Medical Center, said, "Pretty likely"

The new "stealth omicron" subvariant, a descendant of the omicron variant, is likely already in Massachusetts, Boston doctors say.

Scientists and health officials around the world are keeping their eyes on the newest version of omicron, which scientists call BA.2. It's considered stealthier than the original because particular genetic traits make it harder to detect.

It has now been officially detected in both Illinois and in Wisconsin, according to health officials. 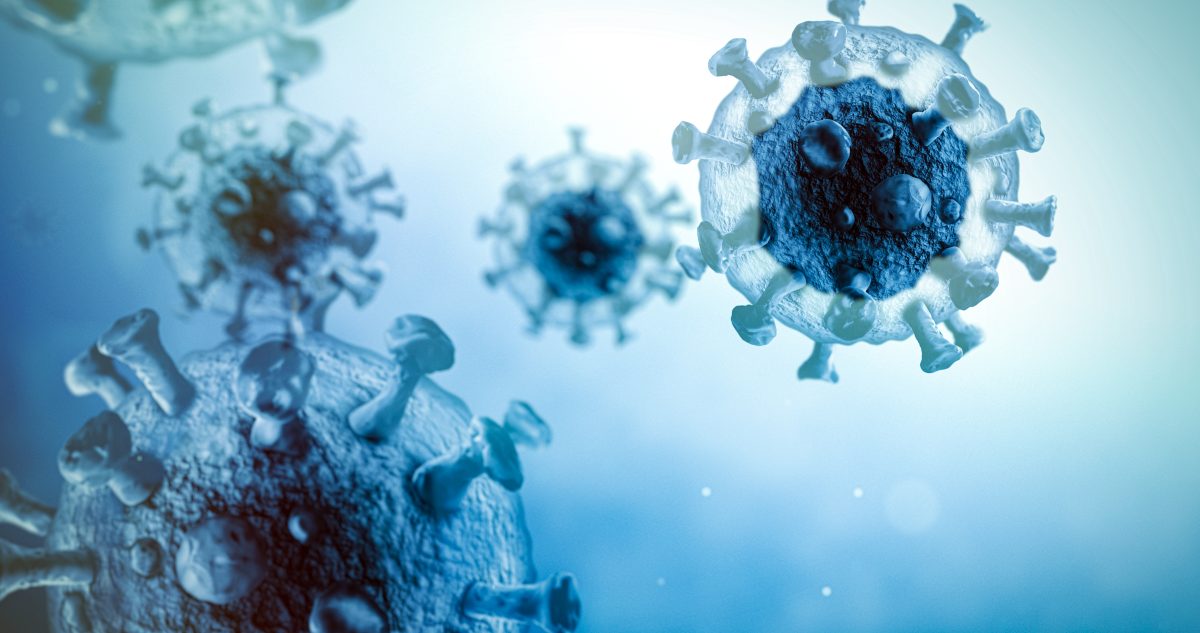 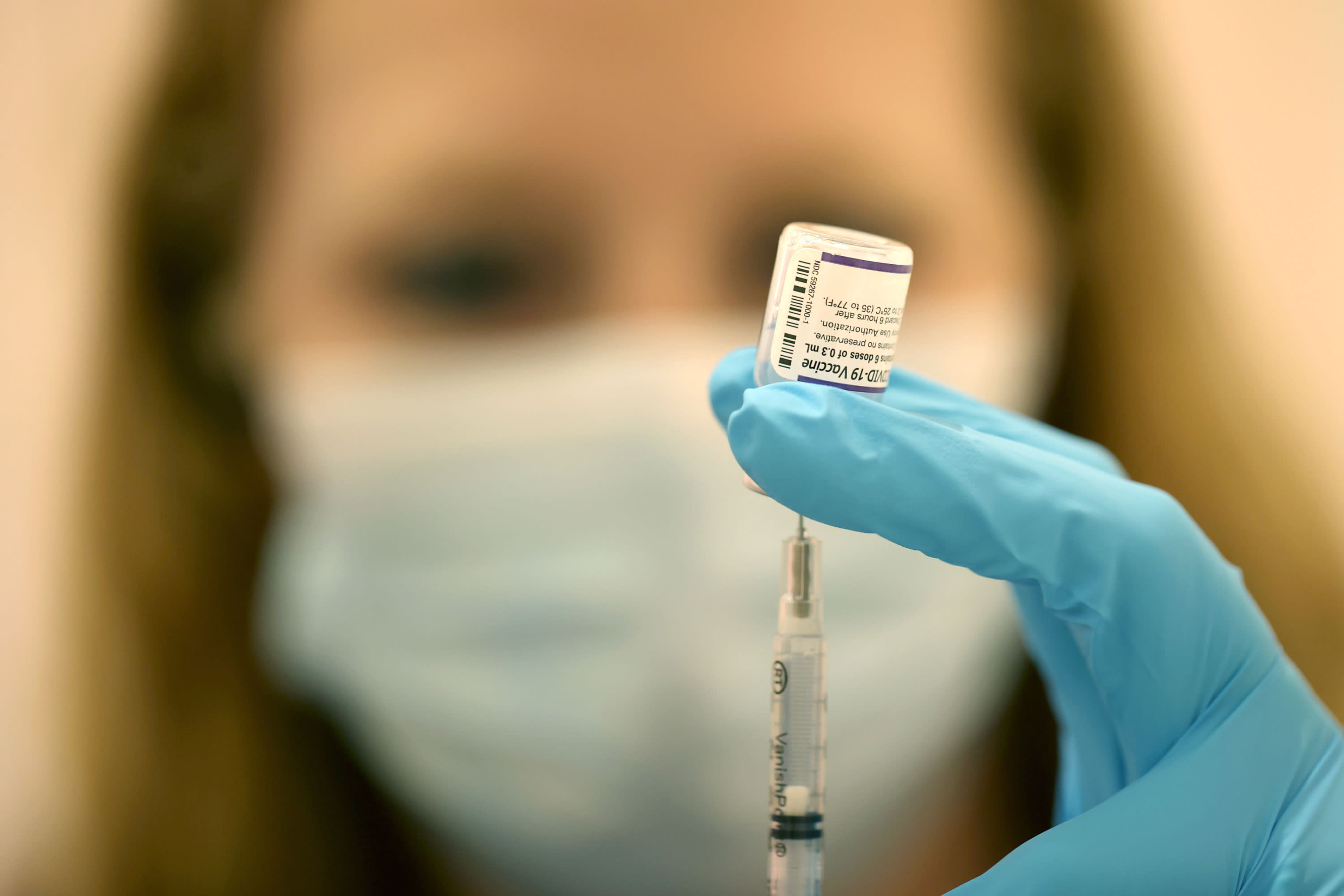 ‘We Were Wrong': Boston Doctors Call for Change in COVID Vaccine Expectations

What do we know about the new omicron subvariant?

It has been found in at least 40 countries, including the U.S. The first case of the BA.2 omicron subvariant was detected in Illinois on Monday, according to Northwestern University, the same day Wisconsin reported its first case, according to Milwaukee County health officials.

New subvariant 'pretty likely' to already be in Massachusetts

When asked how likely it is that the new subvariant is in Massachusetts already, Dr. Shira Doron, hospital epidemiologist at Tufts Medical Center, said, "Pretty likely."

"What we've learned is that, variants that are seen in other parts of the country don't always take hold here, but they always get here to some extent," she said. "So I think that we will find out that we have BA.2 in Massachusetts any day now."

Medical experts and public health officials alike continue to push people to get vaccinated and boosted with current vaccines, despite steady reports of breakthrough cases and developments of variant-specific vaccines.

Feb. 1 marks two years since the first cases of COVID-19 was reported in Massachusetts. Dr. Daniel Kuritzkes, chief of infectious disease at Brigham and Women's Hospital, talks about how far we've come and how far we still need to go.

Massachusetts health officials on Tuesday reported around 27,500 new breakthrough COVID cases -- infections in people who have been vaccinated -- over the last week, and 290 more deaths in people with breakthrough cases.

Both Assoumou and Dr. Daniel Kuritzkes, chief of infectious disease at Brigham and Women's Hospital, noted that vaccinated people shed the virus for a shorter period of time than unvaccinated people.

"Even if you became infected, you will shed for shorter periods of time because you will you will have a more rapid clearance of the virus," Kuritzkes said. "That you're going to be infectious for a shorter period of time is a very important point, because that's how vaccination helps to contribute to the control of disease."

COVID-19 vaccine makers have been updating their shots to better match omicron in case global health authorities decide the change is needed. Boston doctors are skeptical about variant-specific vaccines as a long-term solution and instead call for further development of vaccine technology.

Both Kuritzkes and Assoumou agreed that alternative vaccine technology is needed to provide more durable immunity. That could come in the form of a nasal vaccine, Doron has said, which would knock out the ability of the virus to attach to the respiratory mucosa and cause infection.