Wentworth-Douglass Hospital in Dover and Exeter Health Resources, which includes Exeter Hospital, on Thursday announced an agreement to create a new not-for-profit organization that will serve as their parent company and will be part of the Mass General family.

Foster's Daily Democrat reports that the affiliation agreement is now subject to state and federal regulator review under a process that could take several months. During that time, additional community forums will be held in Dover and Exeter to get feedback and answer questions. 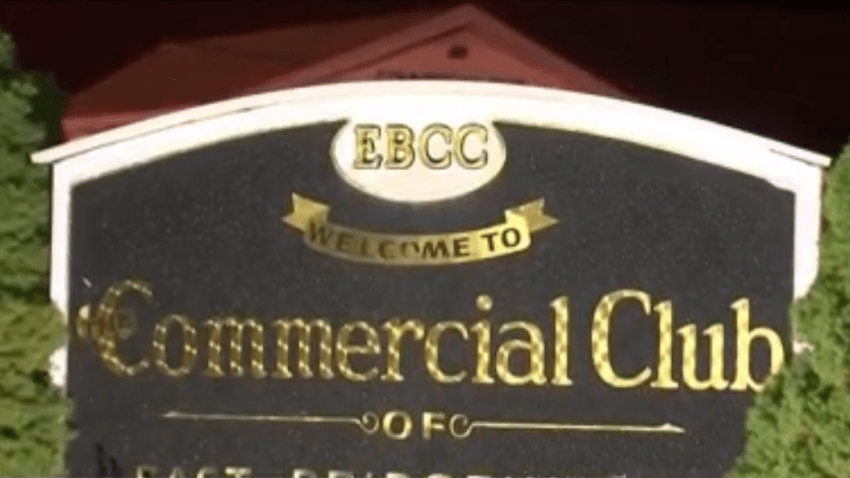 Hospital officials say the affiliation will expand access to services that they could not provide as stand-alone organizations.