Police denounced the disturbing acts and said they remain under investigation.

Police in Yarmouth, Massachusetts, are investigating after a noose was found hanging from a tree and racist flyers were taped to street signs and fences around town.

Police said they received a report on June 17 about a noose hanging from a tree at a private association beach off Pump House Road. Two teenagers were seen in the area handling the rope before the noose was found but no one saw anyone put the noose in the tree.

"It's crazy for the Cape to have this going on because Cape Cod, the beaches, it's supposed to be beautiful," one resident said. "It shouldn't be about hate."

Three days later, on the morning of June 20, about 20 flyers promoting a white nationalist group were found taped to street signs, utility poles and fences on Buck Island Road, Higgins Crowell Road south of Route 28 and on Route 28 east and west of Higgins Crowell Road. Twenty flyers in total were found, printed on 8" by 11" paper.

"I strongly believe that this is not representative of Yarmouth and was likely performed by a few troubled individuals who are hateful," he said. 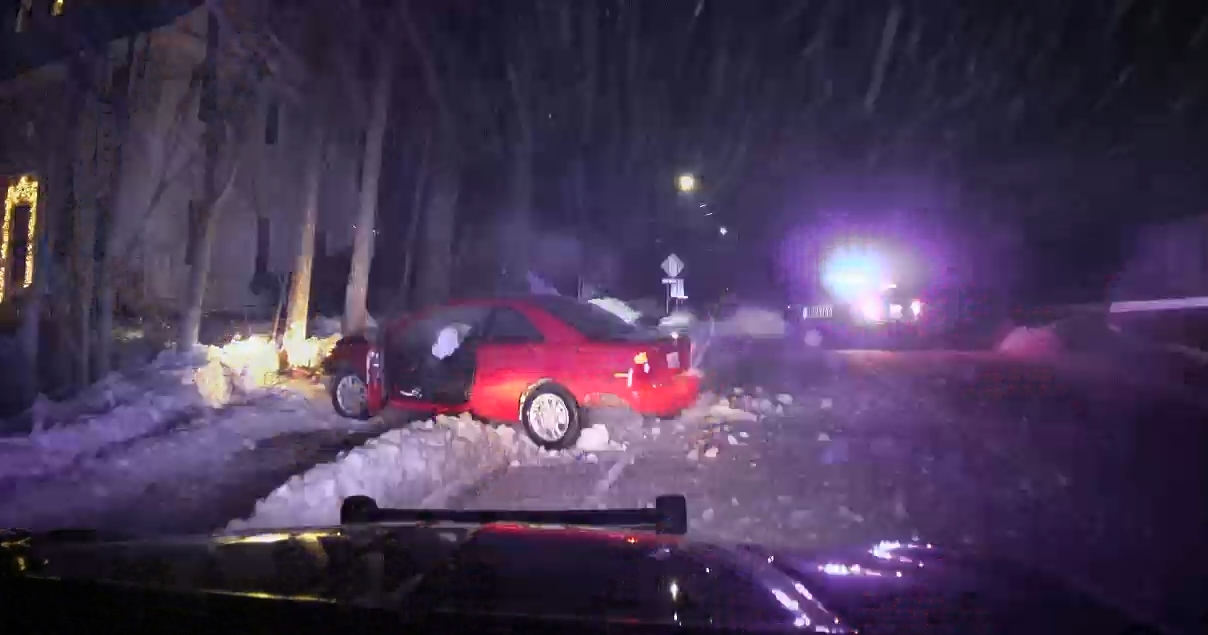 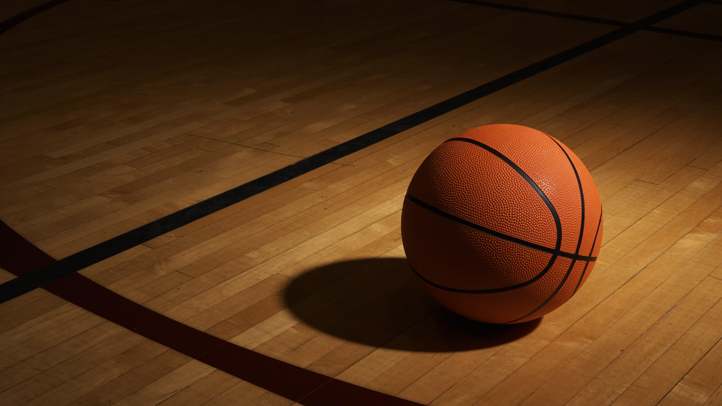 "We've assigned the case to two detectives that are actively going out looking for video at various places to see if we can determine who may have posted them," said Lennon.

Anyone with information on either incident is urged to call Yarmouth police at (508) 775-0445, ext. 0 or email info@yarmouthpolice.com.