Restaurant owners in the North End will have to pay a $7,500 fee to participate in outdoor dining, according to the City of Boston

Restaurant owners in Boston's North End will have to pay a $7,500 fee to participate in this year's outdoor dining program, according to the City of Boston.

In addition to the $7,500, restaurants will be charged $458 a month for each parking spot used in their outdoor dining areas.

"To tell you the truth, I think it's insulting," said Frank Mendoza, owner of Monica's Trattoria. "I think it's insane that we're the only neighborhood in the city of Boston that's going to be charged $15,000 plus to do outside patio seating."

The city said the fee will be used to pay for mitigation programs and services to manage the problems outdoor dining may bring to the area.

Other notable differences for the neighborhood include a later start date for the program.

The start date for North End restaurants will be May 1, a month after other Boston neighborhoods. The city says the program will end for the North End on Sept. 5 but could be extended until Sept. 30 depending on compliance. Other parts of the city will see the program run until sometime in December. 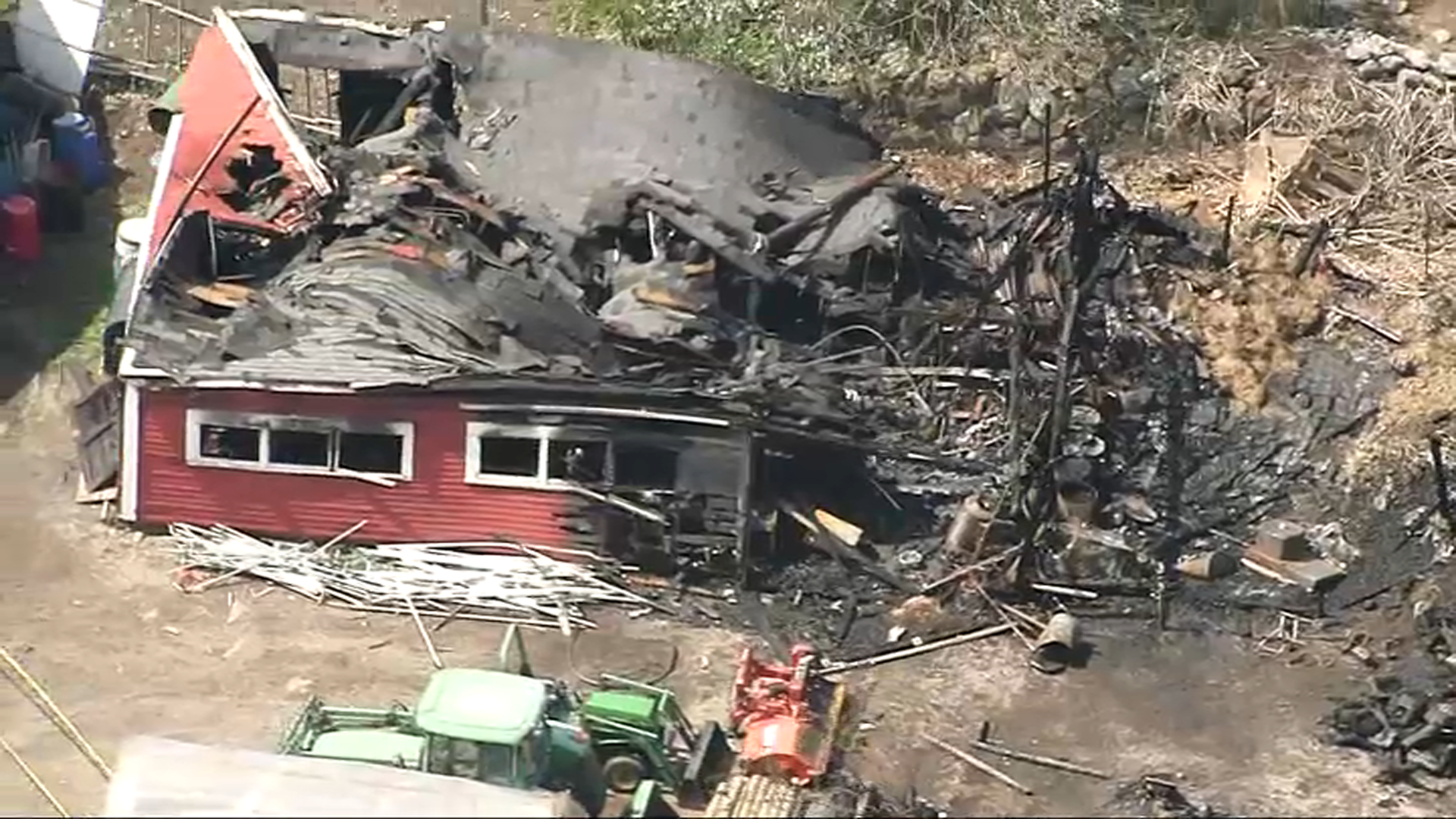 With an average patio taking up two spots, DiPaola estimates that it costs another $1,000 a month on top of the $7,500 fee. These costs, he said, are ones some small restaurants just can't afford.

“They listened solely to a bunch of residents that complained about everything and here we are right now and we do feel this is discriminatory we do feel that it’s targeting the North End," DiPaola said.

"The impacts of outdoor dinning, on this neighborhood, are unique because of that density," she said. "We want to make sure that everyone has the resources available for a safe, sanitary, clean experience, and one that really addresses all the needs that we see."

The money collected from the fees will go toward rodent and traffic control and additional street cleaning.

Closing hours will also look different than last year. This time around the city said that between Sunday-Thursday, closing time begins 9:30 p.m. and the last customer has to leave by 10 p.m. On Fridays and Saturdays, the closing time is pushed back an hour to 10:30 p.m. with the final customer leaving by 11 p.m.

Parking changes have also been announced. There will be parking garages around the North End neighborhood for residents to park their cars. The garages will be opened 24/7. All drivers will be given a sticker that will be checked by an attendant at the garage.

Those restaurants that were approved for outdoor dining in 2021 must re-apply again for the 2022 season, according to the city.