The 254 reported deaths out of over 4.8 million fully vaccinated residents in Massachusetts represents a rate of just 0.006%

More than 36,000 fully vaccinated Massachusetts residents have now tested positive for COVID-19 and more than 250 of them have died, according to the latest state data on breakthrough cases published Tuesday.

The Department of Public Health has tracked a cumulative 36,723 confirmed COVID-19 infections among those fully vaccinated in the state to date and a total of 254 deaths.

The breakthrough cases represent just a small percentage -- about 0.8% -- of the over 4.8 million people who have been vaccinated and the deaths an even smaller percentage -- just 0.006%

Tuesday's Department of Public Health report pushed the state's cumulative confirmed COVID-19 caseload to 754,915 since the start of the pandemic and its death toll to 18,190.

Overall case numbers have been on the rise in Massachusetts and nationwide for weeks as the highly infectious delta variant spreads, including among those who are fully vaccinated, but health experts have repeatedly stressed that vaccinations reduce the risk of serious injury or death in the rare breakthrough cases.

Kuritzkes said some breakthrough cases were always expected in Massachusetts, but the numbers remain very low.

"We really need to focus on dispelling the misinformation," Dr. Shira Doron of Tufts Medical Center said. "We really need to get vaccines into the arms of people in other parts of the world that want to be vaccinated but haven't been able to do so. That's where the next variants will emerge."

If you still need to be vaccinated, here's a tool to find the closest vaccination provider to your home. 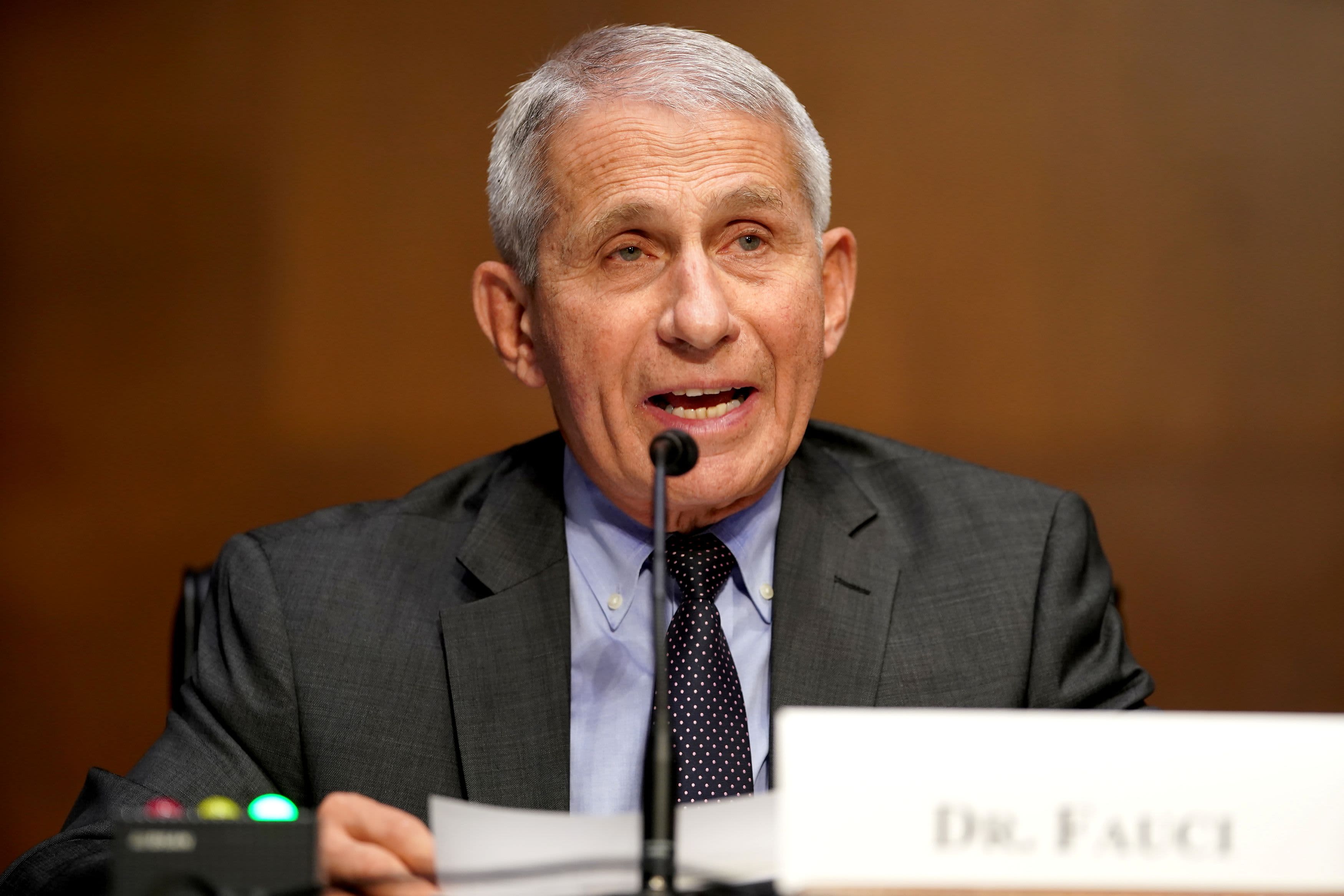