Police say they believe a "highly organized" group is involved in the recent theft of more than 50 Apple Watches from a Best Buy store in Manchester, New Hampshire.

They said they are looking to identify three people who they believe are involved in the theft of the watches, which are valued at over $17,000.

The watches were taken from the Best Buy store on South Willow Street last month. Police said the group targets storage areas and was able to put the watches into a plastic bag and leave the store.

Similiar crimes have taken place at other Best Buy stores in the state, police said, and it's possible they may be connected. 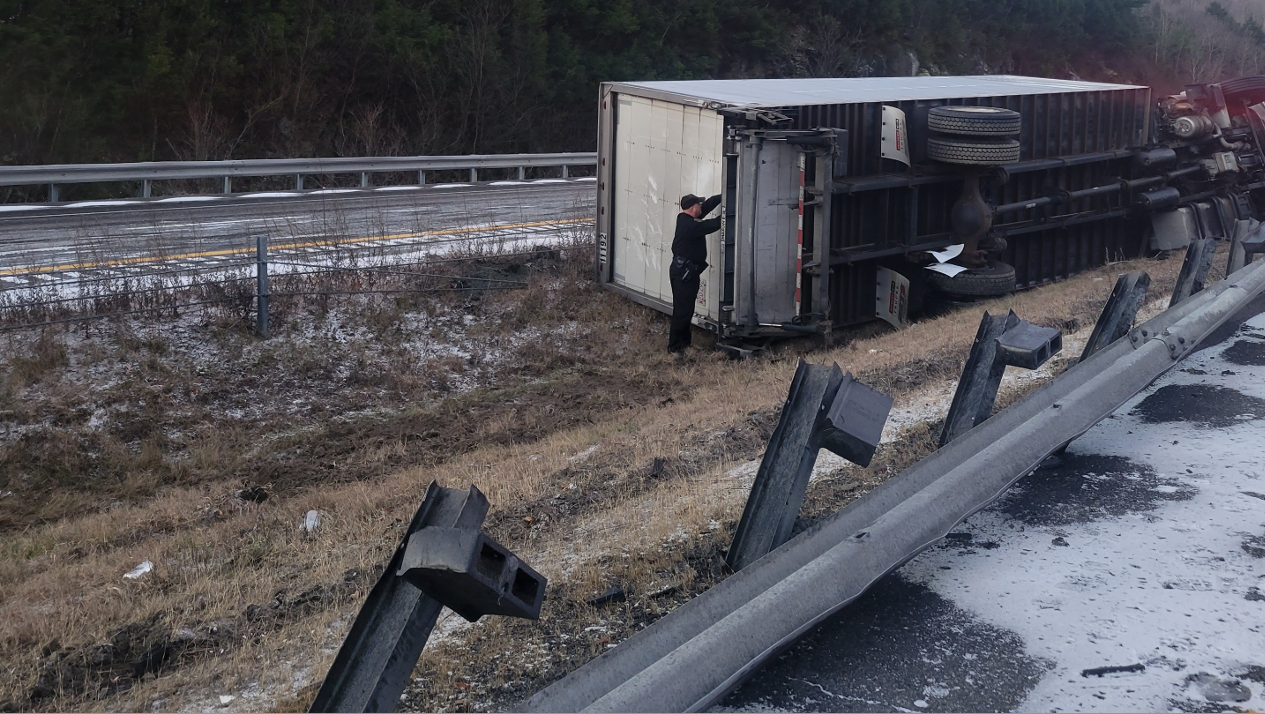