The former owner of a high-end footwear and clothing store in Boston accused of discriminating against a Black man, a woman of Middle Eastern descent and other customers has been permanently barred from operating a retail business in the state and ordered to pay $220,000 under an agreement with the attorney general's office announced Friday.

The consent judgment settles a lawsuit filed in 2018 against Hicham Ali "Sam" Hassan, who owned The Tannery in Boston's Back Bay, that alleged he violated state law by engaging in discriminatory behavior that included making derogatory comments and denying service to customers based on their actual or perceived race, national origin, or immigration status.

The store has since closed.

"We have strong laws in Massachusetts to put an end to the kind of unlawful, unacceptable, and racist behavior that this business owner blatantly displayed in his store," Attorney General Maura Healey said in a statement. "This settlement provides relief to the customers that were harmed and makes clear that everyone should be welcome and respected in businesses across our state."

The $220,000 will be used to pay restitution to victims and to fund anti-discrimination and racial justice programs.

Hassan denies ever discriminating against any customer, his attorney, Dan Conley, said in an emailed statement.

"Mr. Hassan is an immigrant to our country from the Middle East and has been the victim of discrimination himself many times over the years," the statement said. 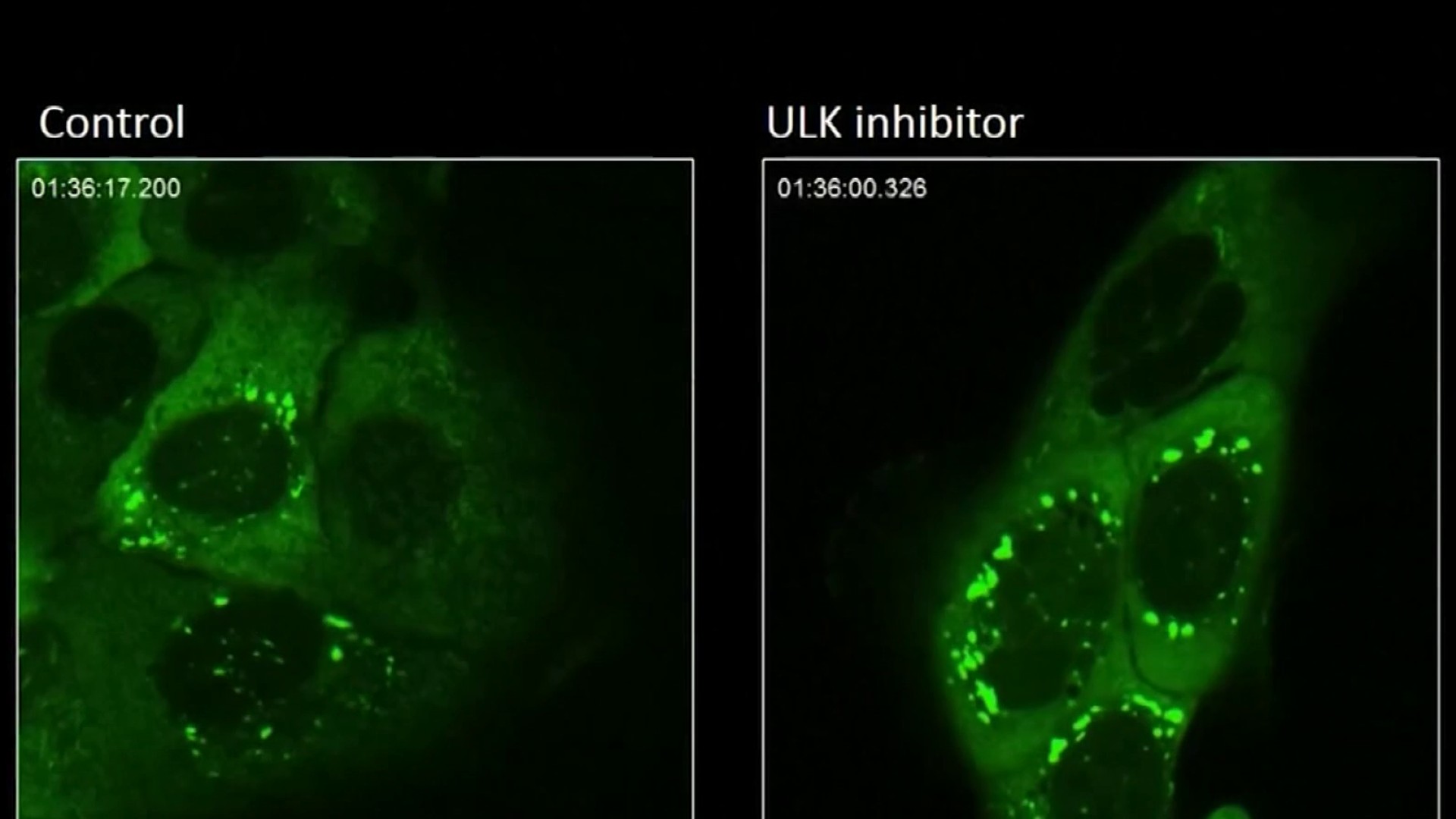 He is now in his 70s and managing serious health issues, his attorney said.

"He settled this lawsuit to avoid unnecessary litigation costs, to put an end to the case and to fully focus on his health and recovery," Conley said.

According to the attorney general, Hassan in 2017 told a Black customer he didn't want his "kind" at the store, implied he didn't have enough money to shop there, and told him to leave.

On another occasion, when a woman of Middle Eastern descent entered the store with her husband and 8-year-old child, Hassan mocked her accent, and told her to "go back to your country and clean and cook mgadara," a traditional Middle Eastern dish.