State police are investigating after a suspicious device was found in the woods Sunday in Upton, Massachusetts.

A passerby who saw the item near Crocket Road called Massachusetts State Police around 11 a.m. The State Police Bomb Squad examined it using a robot and other equipment while evidence was collected by the Crime Scene unit.

State Police said they took care of the device and the area is now safe. It remains unclear who put it there. An investigation is ongoing. 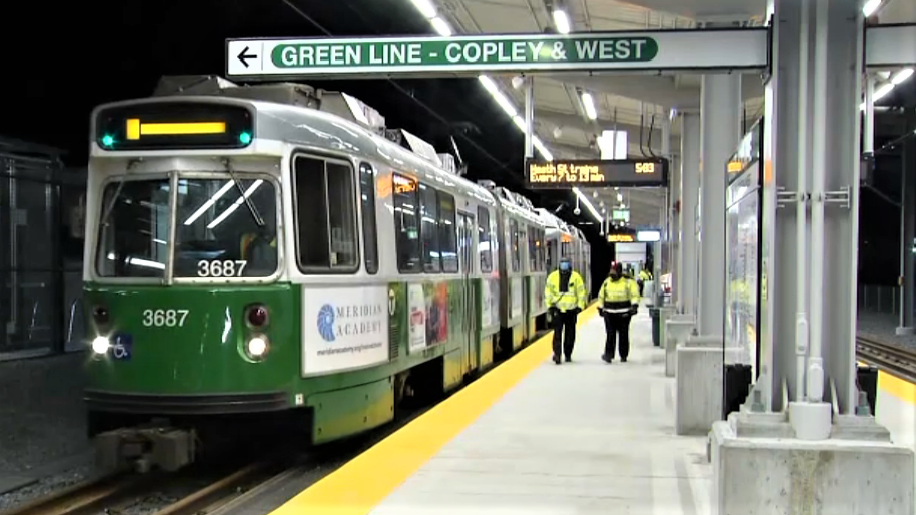 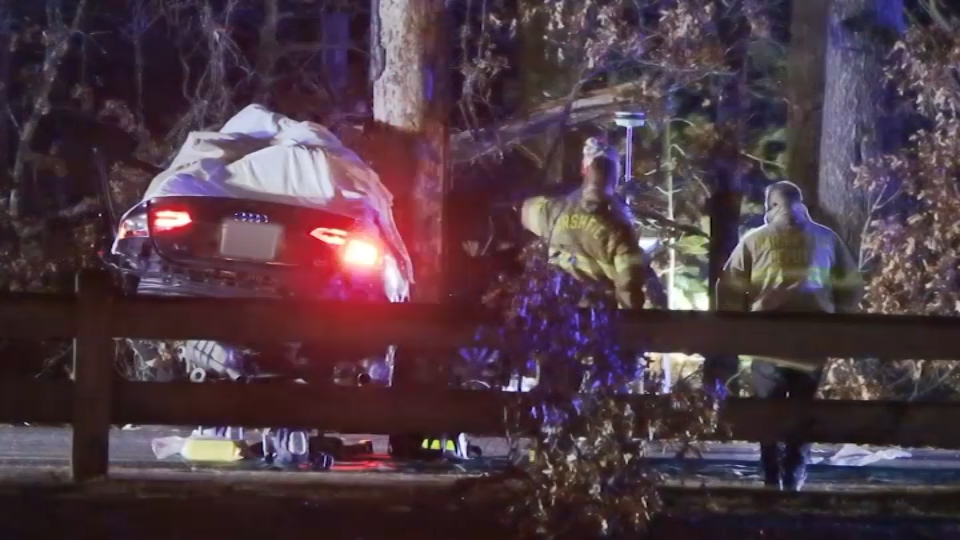