Police are asking for the public's help after a cat was found dead in Cambridge, Mass., bound with masking tape and shot multiple times

An investigation is underway after a cat was found dead in Cambridge, Mass., bound with masking tape and shot multiple times.

An Animal Control Officer with the Cambridge Animal Commission responded to a call about a crying cat underneath a car on Hurley and Sciarappa Street around 8a.m. on Thursday.

Police say the cat, whose hind legs were bound with masking tape, died at the scene.

Police described the cat as a young male mostly black and shorthaired, with patches of white on its face, neck and paws.

A necropsy performed by a pathologist at Angell Animal Medical Center in Jamaica Plain showed a large portion of the cat’s fur was missing, and that it suffered multiple BB gunshot wounds across its face and body, according to police.

Police are now asking for the public's help as they investigate who is responsible, and urging pet owners in East Cambridge to keep their pets indoors.

The MSPCA is offering a $1,000 reward for information leading to an animal cruelty conviction. 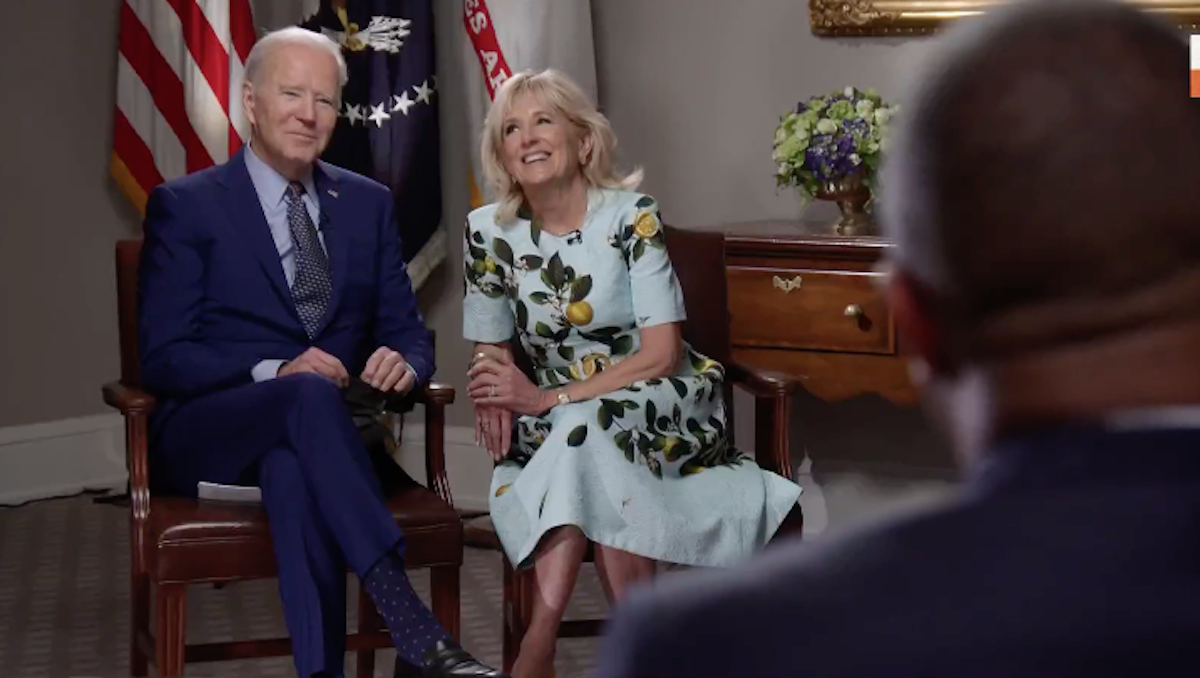 Bidens Say New Cat Will Join Them at White House Soon: ‘She's Waiting in the Wings' 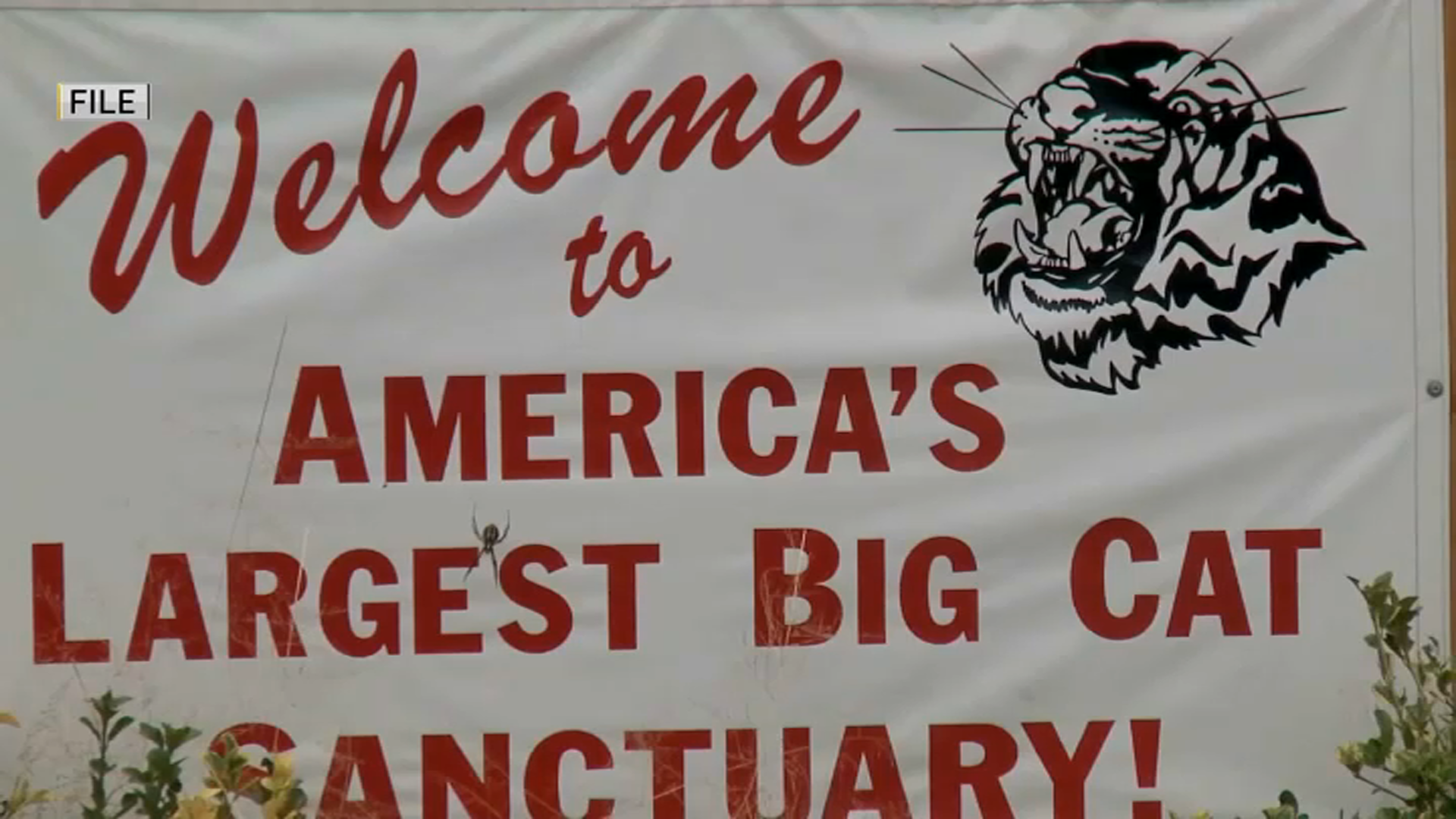 A Year on From ‘Tiger King,' Proposed US Law Aims to Better Protect Big Cats