Police in Massachusetts are trying to figure out how the body of a man who died in a car crash on Christmas Eve went undiscovered for nearly two hours until a passing motorist spotted him.

Police said Wednesday that officers responding to the scene in Canton just after 5 a.m. Monday found an unoccupied vehicle and thought the driver may have fled.

Officers, neighbors, a tow truck driver, and public works employees all failed to spot the body. Police say he was wearing dark clothing, motionless and it was still dark out.

Another driver called police at about 7 a.m. to report someone sleeping on the lawn near the crash scene. 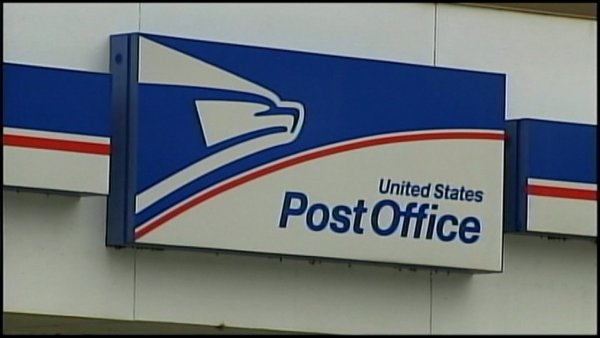 The victim was a 30-year-old man from Dedham but his name was not released.