The 16-year-old student was from Excel High School in Boston, according to police

Police released new details Friday about the teenage basketball player who allegedly assaulted a referee during a game earlier this week in Cohasset, Massachusetts.

Cohasset police said Friday that they have filed a criminal charge against a visiting player who allegedly assaulted a referee at a Cohasset High School boys basketball game on Wednesday. The 16-year-old male has been charged with one misdemeanor count of assault and battery and is scheduled to appear in Quincy Juvenile Court at a later date. His name has not been released by police.

Police said they were called to the gym at Cohasset High School around 6:45 p.m. Wednesday for a report of an assault during a game against Excel High School of Boston. The investigation revealed that the 16-year-old player allegedly punched a referee in the face during the game.

"I watched the guy physically bash this poor unsuspecting official right in the head," said Dan Leahy, a Cohasset Public Schools photographer who was at the game. "This particular player kept punching him and kneeing him."

"He just wouldn't stop," Leahy added. "He kept going after the ref."

The game was immediately canceled and the gym was cleared.

The referee did not require medical attention, police said. There was no further altercation and no Cohasset players were involved.

"I thought I'd seen it all," said Leahy. "I've never seen a player act out like this."

Leahy said the incident happened toward the end of the first half, when Cohasset had a big lead.

The student had been called for a foul a few minutes before the incident.

An initial investigation by Cohasset police indicated that a 17-year-old player from Excel High School punched a referee in the face during the game, according to a news release from the agency.

"Boston Public Schools is committed to fostering a safe and welcoming environment off and on school grounds and does not condone violence of any kind," a spokesperson for the district wrote. "As a standard, members of BPS Athletics strive to be respectful of other teams, demonstrate good sportsmanship, and show respect to the communities we visit, players, rules, and officials."

In a letter to the school community, Head of Excel High School Jerleen John wrote that the "involved student could face disciplinary action in accordance with the BPS Code of Conduct."

Superintendent of Cohasset Public Schools Dr. Patrick Sullivan sent a message to his school community about the situation as well.

Dave Engelson, president of the Massachusetts State Basketball Board, called for change in a statement, saying members "are angered, frustrated and saddened – but, unfortunately, not shocked."

"The shortage of officials, both in our state and nationwide, has been well documented. And while there may be a myriad of reasons for the crisis, the abhorrent treatment of officials by fans, coaches and players is at the top of the list," Engelson said. "And while the majority of stakeholders in high school sports do not fall into that category, the sad reality is that incidents like this continue to occur."

He pushed for Boston Public Schools and the Massachusetts Interscholastic Athletic Association "to take swift action that includes appropriate punishment for anyone sharing in the responsibility for this dangerous attack."

The MIAA issued a statement of its own on Thursday, saying "There is no place for violence or physical anger in sports." They said they have been in contact with both schools and both officials offering their assistance, and will continue to support all entities, "understanding that athletics is a privilege and with that comes the responsibility for right action." 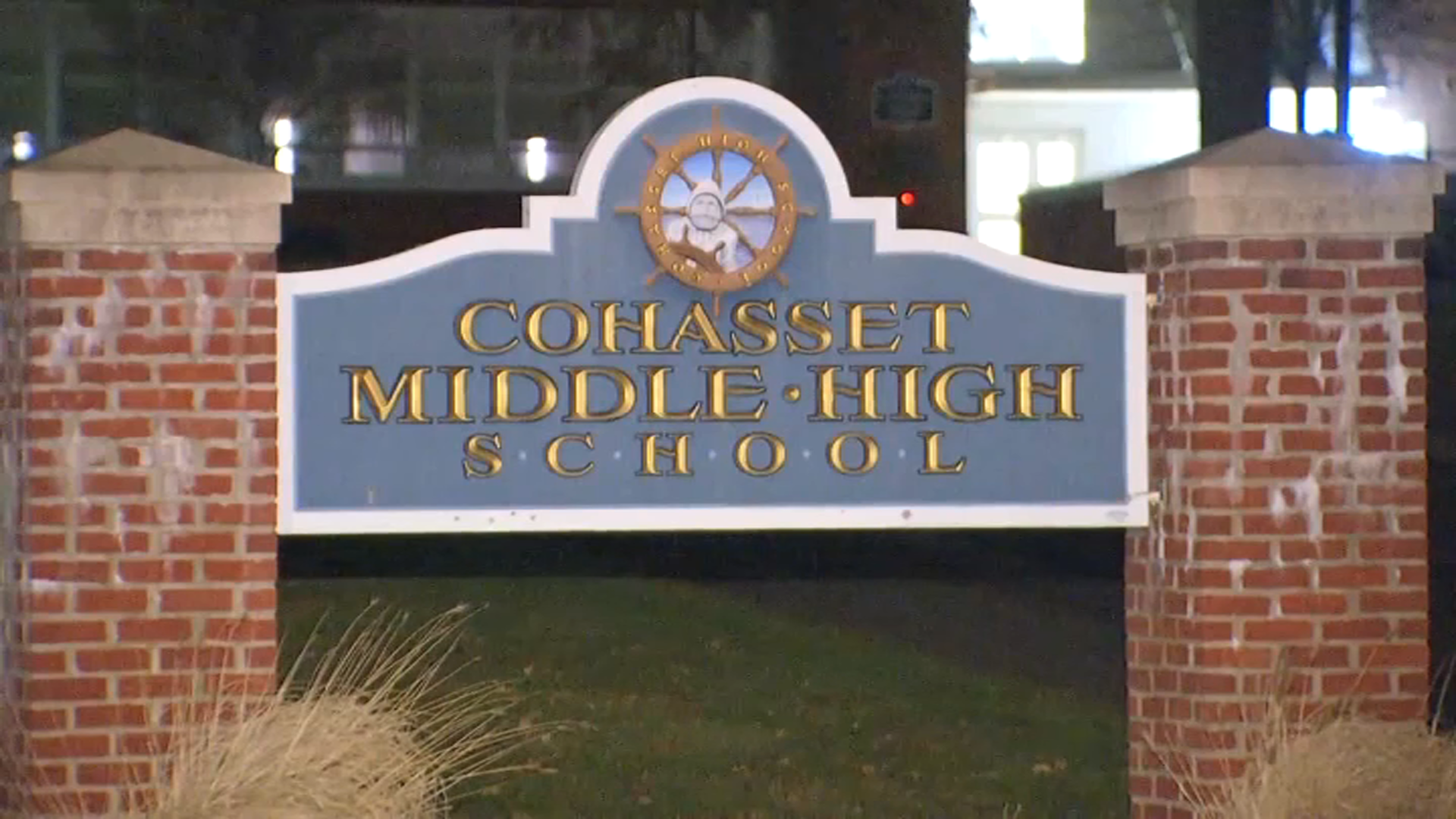 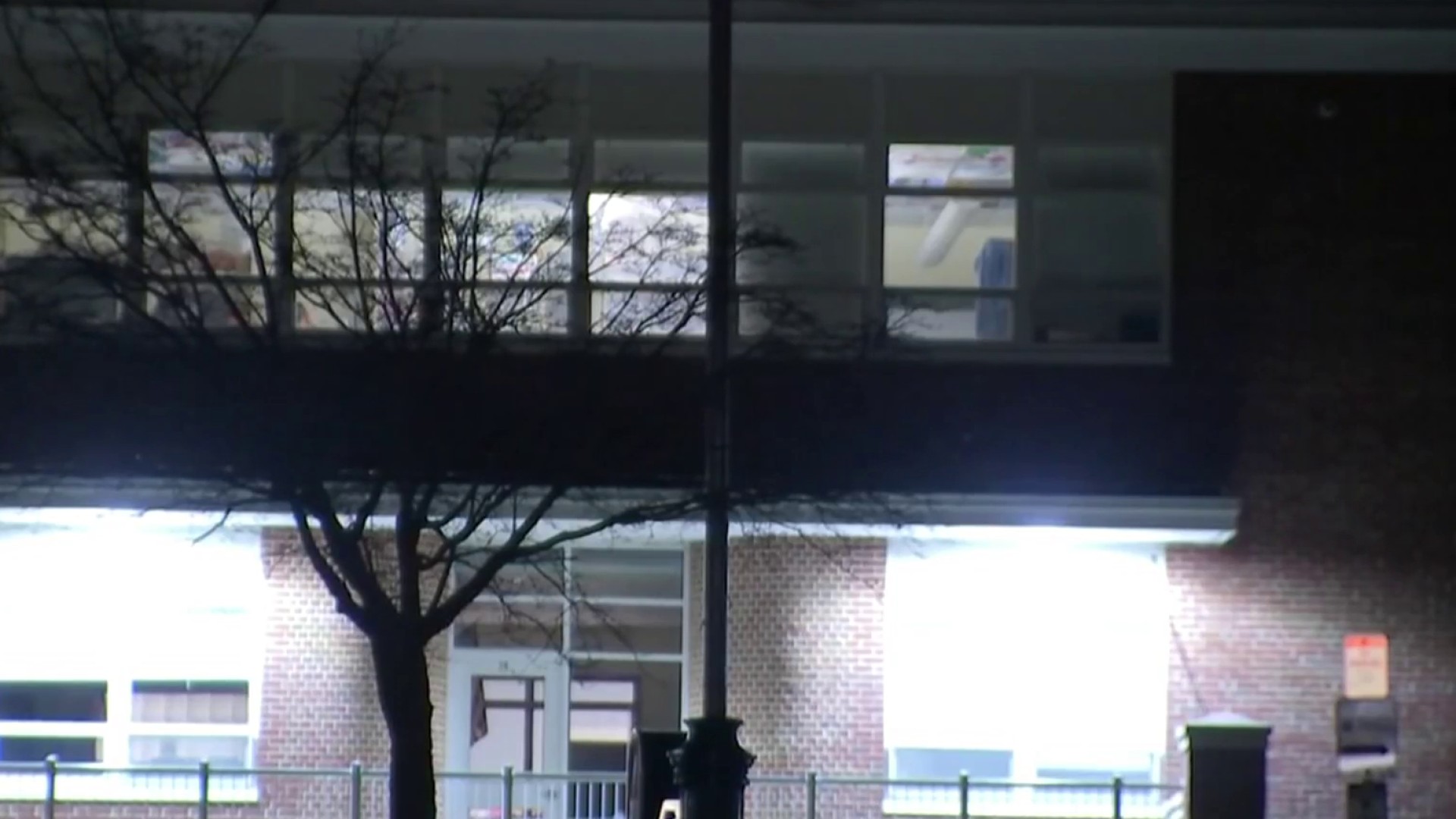