The suspect allegedly sexually assaulted a woman just after 2 a.m. in the Boston Public Garden, near the area of 2 Charles Street, police say.

Boston police released a second photo in the continued search for a man wanted in connection with a sexual assault that occurred in the city's Public Garden early Sunday.

Detectives say the suspect seen in the photo encountered the victim in the area of Bromfield Street, and then forcefully brought her through the Boston Common into the Public Garden where he sexually assaulted her just after 2 a.m.

The Boston Police Department released the first image of the suspect Sunday, in hopes the public would be able to help identify him. He is described as an unknown male.

This is the second incident in the Boston Public Garden in recent weeks. In September, police arrested a man after they say he threatened to rape a woman who was out for an early morning walk. The woman was able to escape.

Sunday's sexual assault had people on edge, with many saying it serves as a reminder to stay aware of one's surroundings, especially for women at night who are alone.

“It’s terrible. There are a lot of single women living here walking by themselves,” Bostonian Ulya Aviral said. "We should certainly be more aware of these things and maybe the city should take more precautions.”

"That’s so horrible to hear, and I hope they catch them soon,” said Meghan Lynch, who frequents Boston Public Garden.

Boston police are searching for a man wanted in connection with a sexual assault that occurred in the city's Public Garden over the weekend.

College student Catherine LeBlanc says she goes on walks all the time, and while she usually feels safe in the park, she says she still uses common sense.

The police department's sexual assault unit is actively investigating Sunday's incident that happened in the area of 2 Charles Street. Anyone with information is asked to call detectives directly at 617-343-4400.

Additionally, anyone who would like to assist this investigation anonymously can do so by calling the CrimeStoppers Tip Line at 1-800-494-TIPS or by texting the word ‘TIP’ to CRIME (27463).

If you are a victim of a sexual assault that has or has not been reported to police and would feel more comfortable seeking confidential advice from a non-law enforcement agency, the Boston Police Department encourages you to call the Boston Area Rape Crisis Center (BARCC) at 1-800-841-8371. Parents Say Their Children Have Gained Weight During the Pandemic 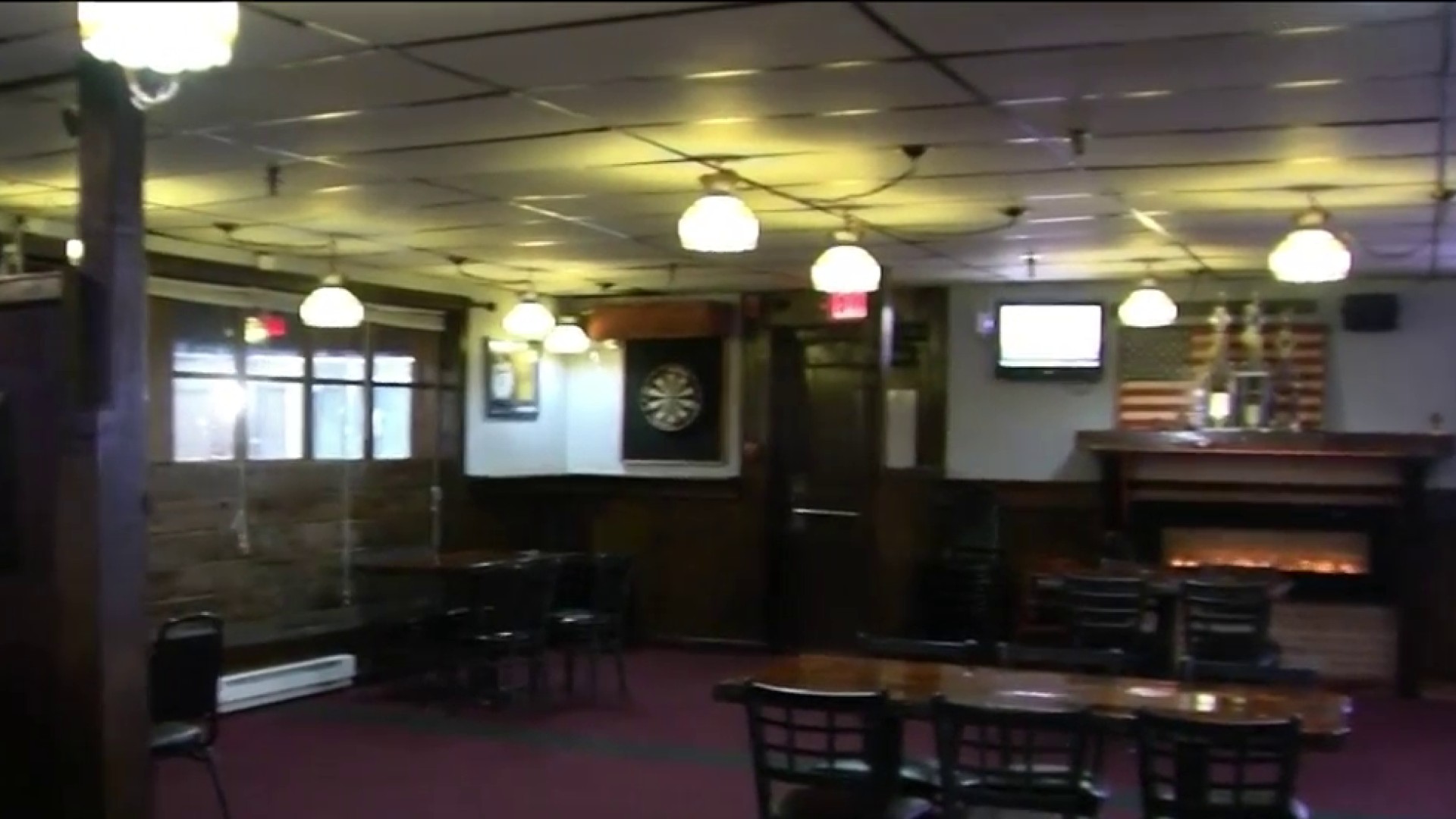