With the curfew designed to curb the spread of COVID-19, people can't watch Monday Night Football in restaurants or bars

It was an almost empty Route 9 Sports Bar in Framingham, Massachusetts, before the New England Patriots played on Monday Night Football.

Owner Marcelo Lima describes that as a rarity.

"It's kind of disappointing. I wish people could go out and have some fun," he said.

Lima says Gov. Charlie Baker's order that restaurants stop serving food and drinks at 9:30 p.m., and that customers get out the door by 10, is killing his business.

"Nine o'clock is the last call, 9:30, everybody has to be gone, and people prefer to stay home," he said. 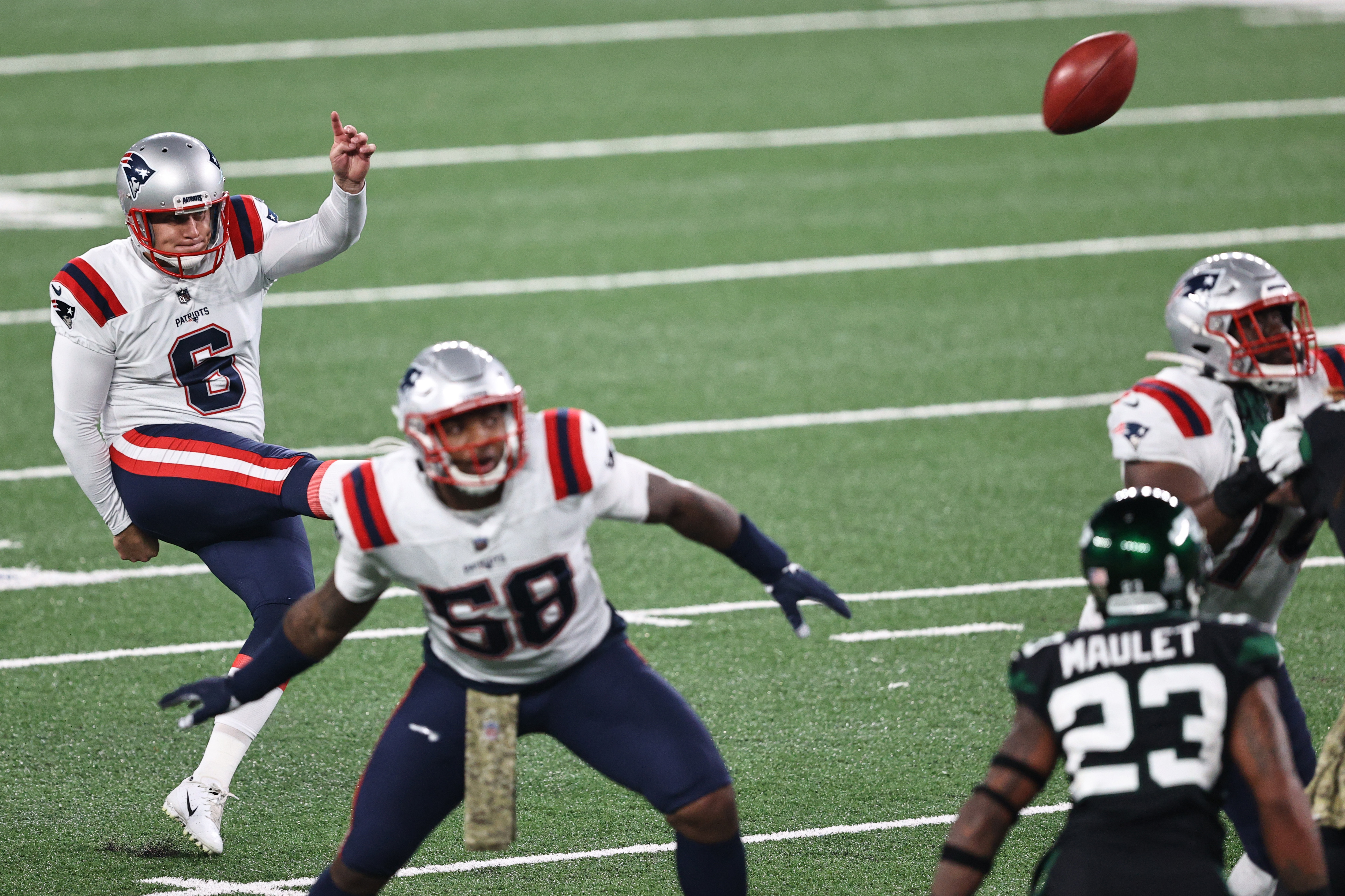 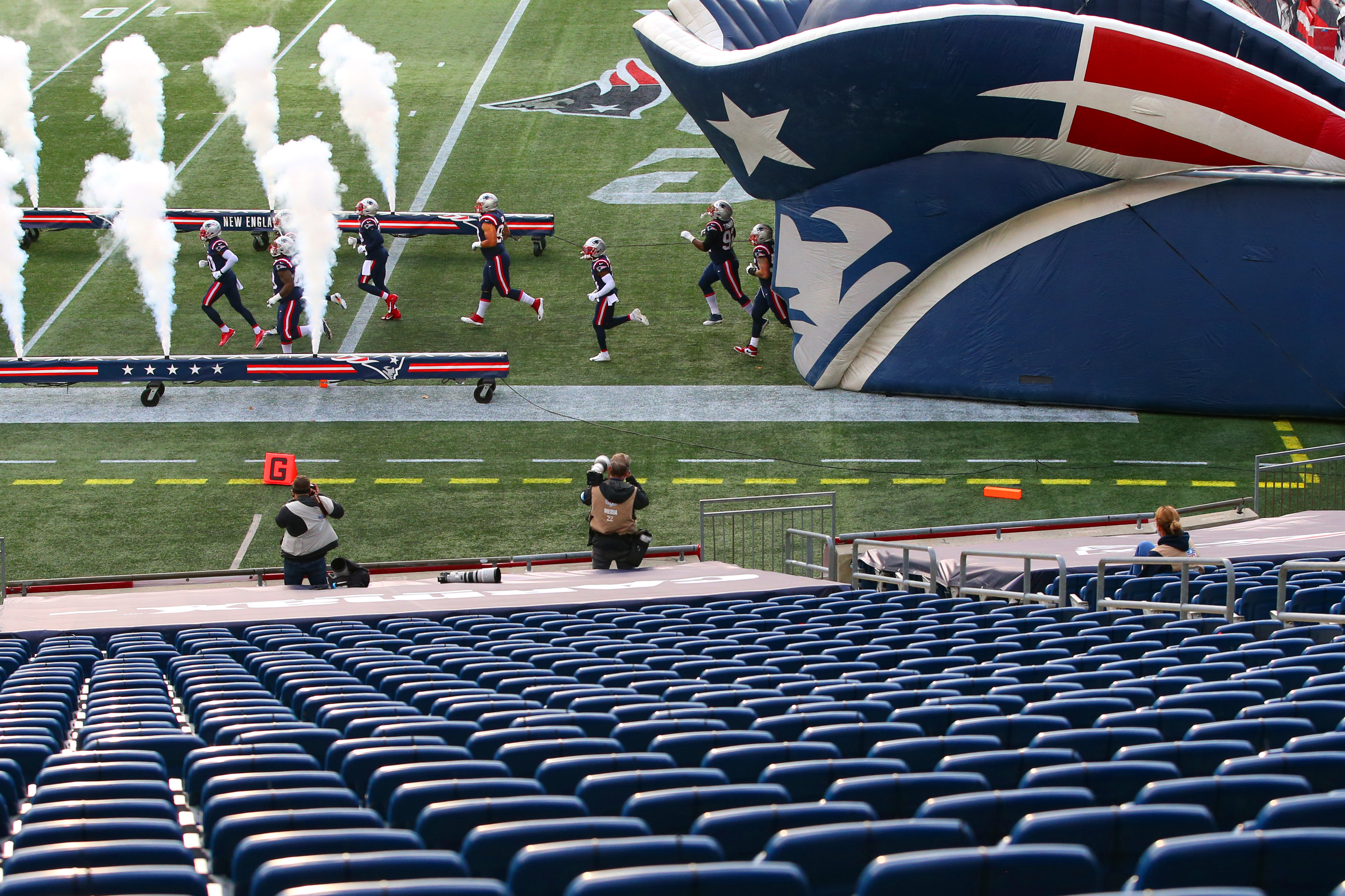 No Fans at Gillette Stadium Through End of the Season

Lima says it doesn't make sense for people to come and watch just one quarter of a football game.

On Monday, Gillette Stadium also said no fans will be allowed in the stadium for the rest of the season. That affects Patriots and Revolution games.

"I think everyone expected it," said Pats fan Paul Muscarella.

The announcement ends any hope that at least some seats in the stadium would be filled.

Chris Karian has been a season ticket holder for years.

"I miss it a ton. It's just about my favorite thing to do," he said.

Fans say they'll just have to wait this year out at home.

Gillette Stadium says it will continue to work with state leaders to bring fans back in 2021.