Peter Dibiaso, 56, is wanted for multiple offenses of criminal threatening with a shotgun and stalking

Police searched for an armed man in Laconia, New Hampshire, on Tuesday afternoon, but have yet to arrest him.

Laconia police had searched in the area of Country Club and Perkins roads. Residents were urged to avoid the area and shelter in place for hours, though an incident that prompted road closures was over by early evening.

Police said the suspect is 56-year-old Peter Dibiaso, wanted for multiple offenses of criminal threatening with a shotgun and stalking.

Dibiaso remained at large and was considered armed and dangerous Tuesday evening, according to police. Anyone who sees him is warned not to approach him and to call Laconia police immediately. 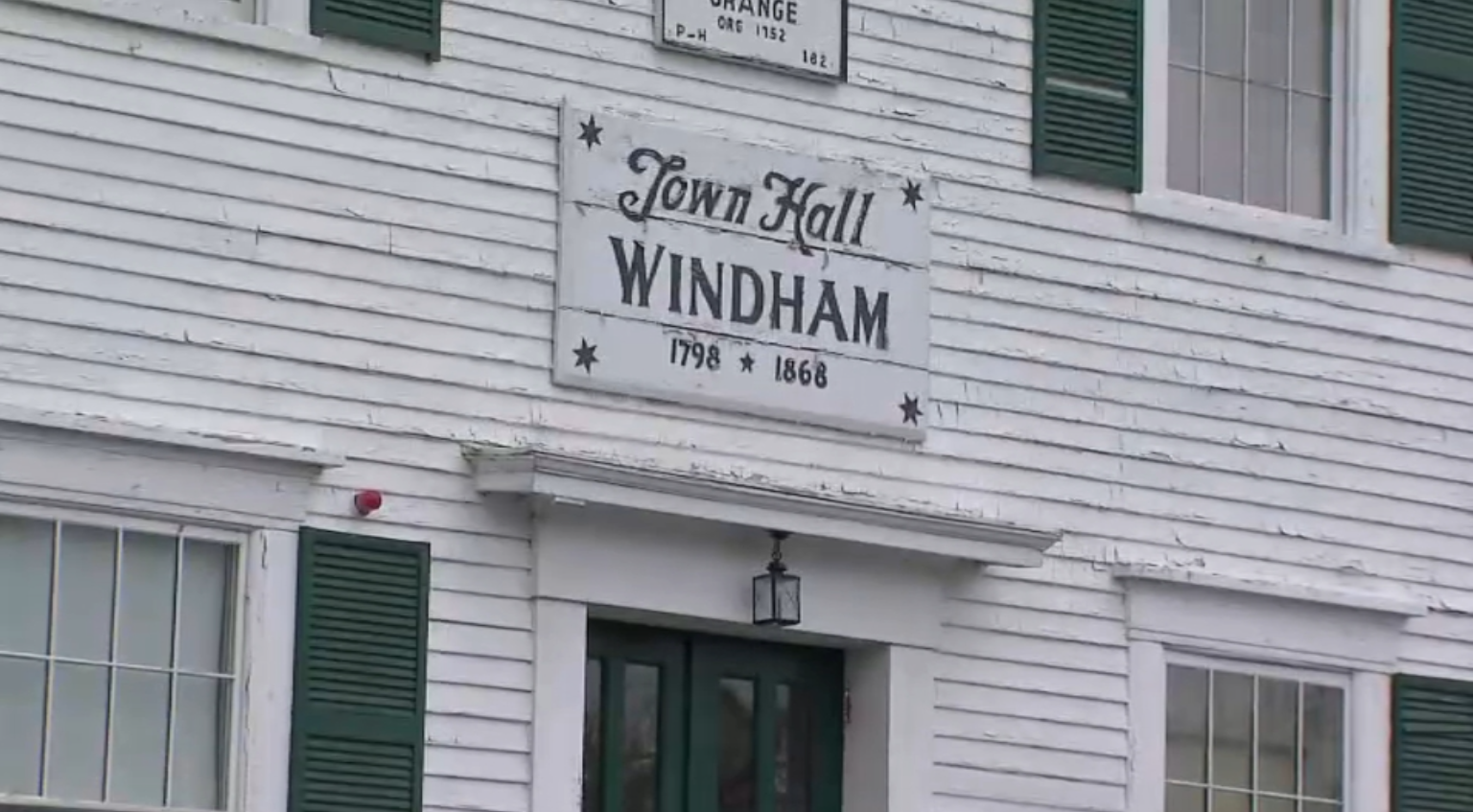 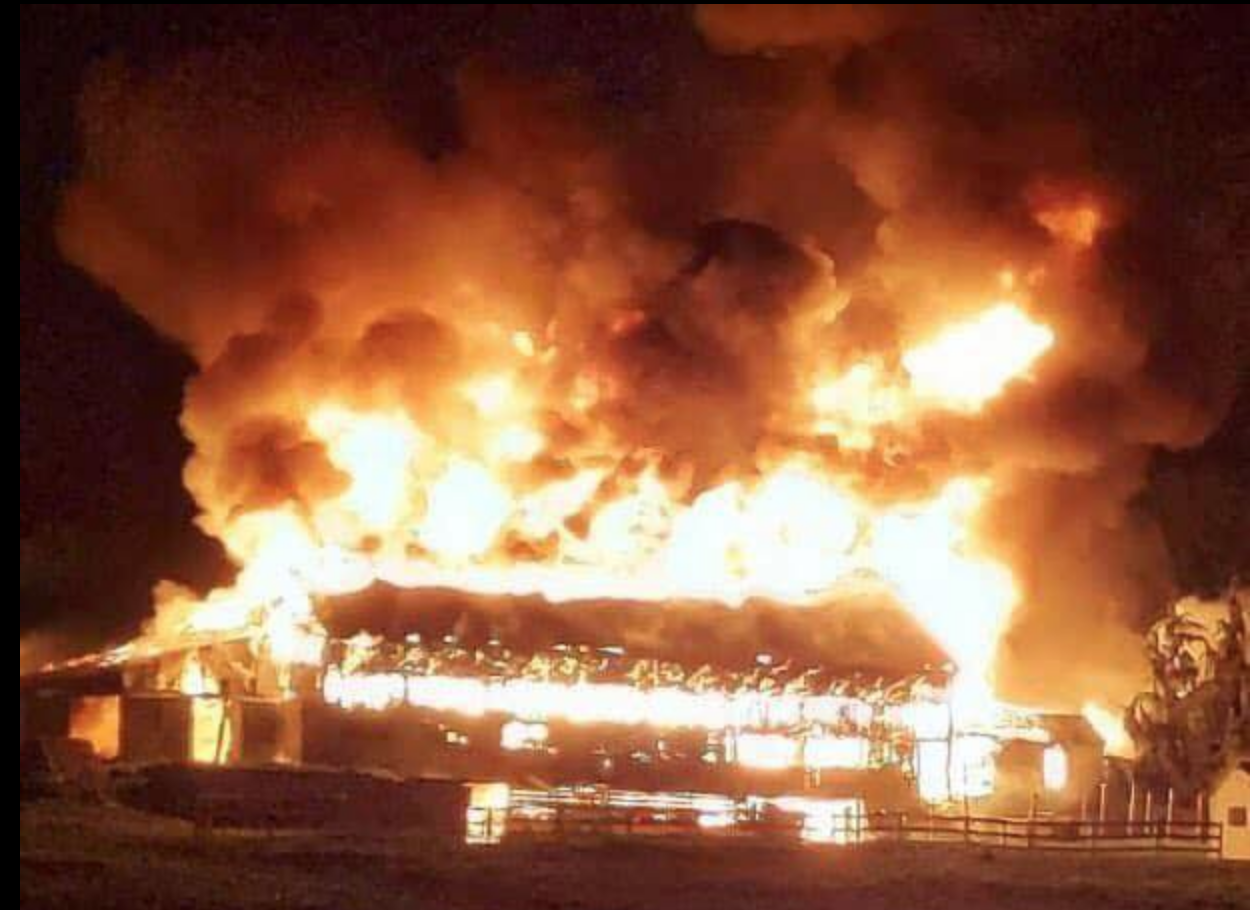