A suspect remains at large after a cab driver reported being assaulted during an attempted robbery Wednesday in Boston's Brighton neighborhood, according to police.

The incident unfolded around 4:45 a.m. Wednesday, when a female cab driver picked up a female passenger near Jette Court in Brighton, police said.

The cab driver was able to avoid serious injuries, police said, but was still taken to an area hospital after reporting the incident. 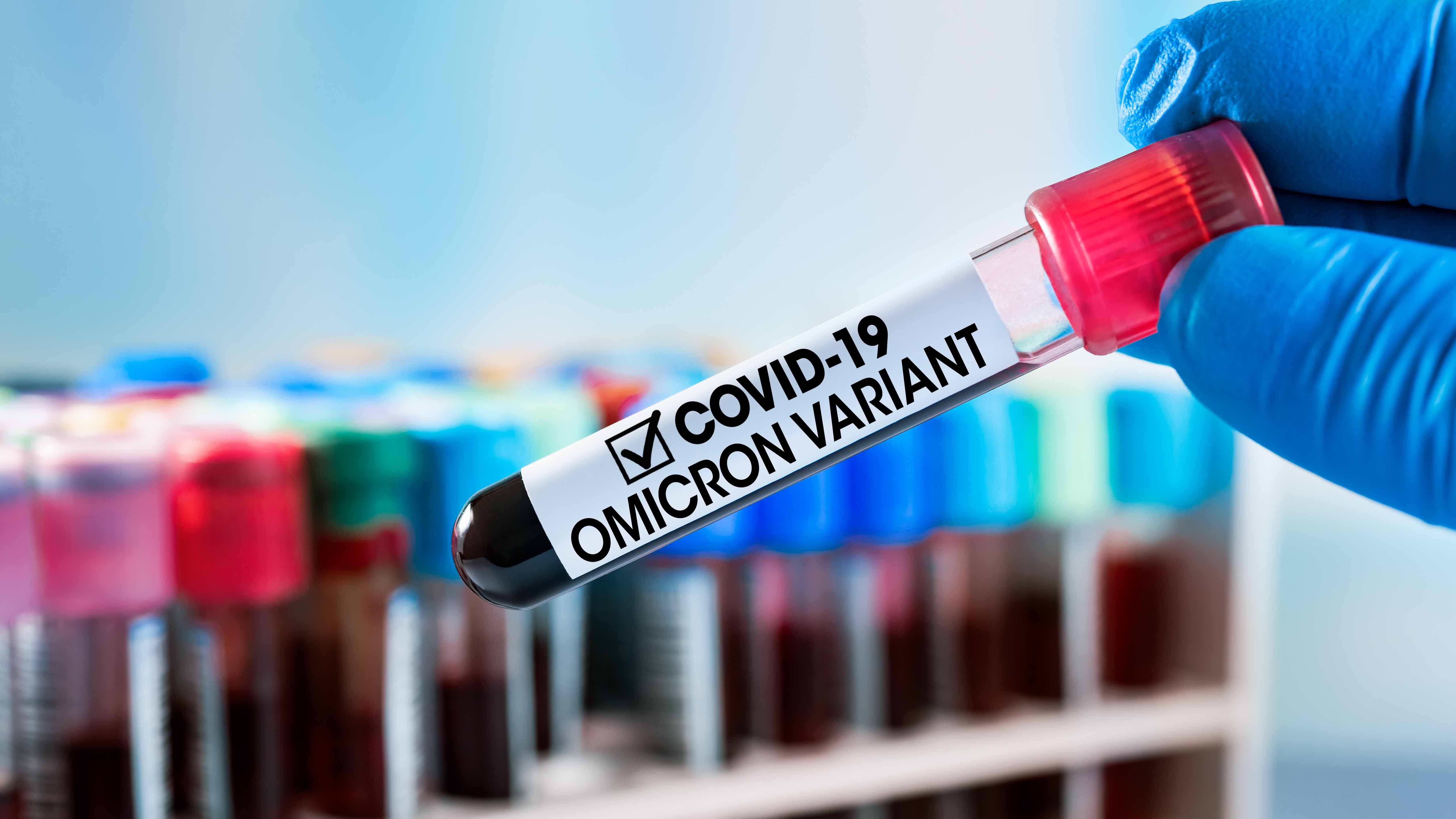