One key element of the 2020 road closure plan that is not returning for 2021, will be a shut down of Exchange Street.

A program that was liked by many residents, visitors and business owners is coming back for another year in Portland, Maine, in an effort to help small businesses amid the ongoing coronavirus pandemic.

The city's outdoor dining and retail program kicked off April 5 with the closure of several downtown streets. The popular program -- which covers the entire city and not just the downtown area -- allows retailers and restaurants to expand into public spaces, including closed streets, parklets, the public right-of-way, and parks.

The goal of the program is to allow small businesses to operate successfully, safely and in compliance with social distancing guidelines.

According to the city’s Director of Communications, Jessica Grondin, 130 businesses applied to be part of the program last year and more than 55 have applied so far in 2021.

“I think overall it was really successful,” said Grondin, adding that, “people enjoyed it not just the businesses” and “it’s not just on-peninsula businesses, the program is open city-wide.”

The 2021 seasonal street closures began in Portland’s Old Port on Monday and will last through the end of October.

The following streets will be closed to vehicle traffic from April 5, 2021 to November 1, 2021: Wharf, Dana, Milk (between Exchange/Market), and Fore Street (on the southeast side of Boothby Square, between Pearl/Silver).

Traffic on Middle Street will be adjusted to one-way only to allow businesses to operate in the public right-of-way, similar to how they did in 2020.

Commercial vehicles may access these streets before 11:00 a.m. daily to make deliveries, according to the city's website.

Streets temporarily closed to traffic will have one “soft” closure (through which delivery vehicles can travel at designated hours) and one “hard” closure, delineated by large concrete barricades or planters.

The southeast side of Boothby Square (between Pearl/Silver) is a new addition to this program, and was made in response to requests from local businesses. The closure was approved by the Maine Department of Transportation. 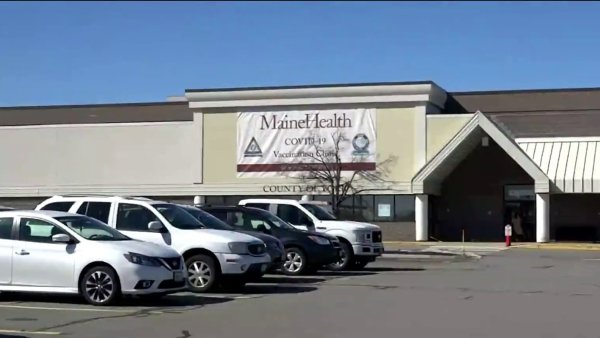 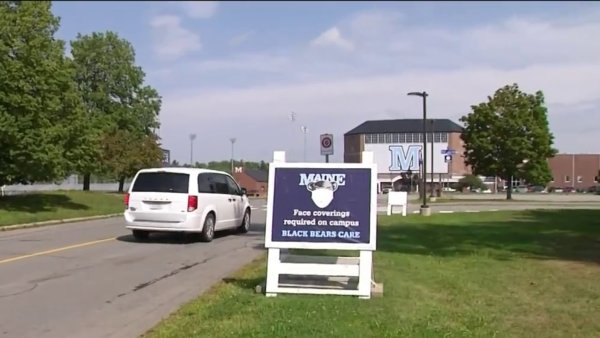 But one key element of the 2020 road closure plan that is not returning for 2021, will be a shut down of Exchange Street.

Asked about the decision, Ouelette, who just moved his store onto the corner of Exchange and Fore streets, said, “I think people are disappointed, especially the restaurants because it gave them an opportunity to offer more seating.”

His sentiment was echoed by Gudrun Cobb, the owner of Uncommon Paws, a pet supply store, also on Exchange Street.

“I was very disappointed because last year, when the street was closed... the tourists were happy, they felt very safe walking up and down the street with their children and their dogs,” she said, adding that area business owners had conducted a self-survey and found a vast majority were upset the closure was not returning.

Asked why the city was planning to have Exchange Street stay open, Grondin said that the city, “surveyed businesses there several times last year and the overall feedback was that they did not enjoy having the closure, they thought it was a detriment to their business.”

“I think they were worried about access and ensuring people could come to their business...it’s not just what the businesses want or what the residents want, there are safety issues to take in consideration and traffic access, public safety access, especially in the downtown core,” she added.

However, Grondin also said the city will “continue to solicit feedback from folks and make changes as necessary.”

Asked if the city would consider having some of the seasonal closures on a regular basis, Grondin replied there is already an active discussion about a more permanent pedestrian-focused plan for Wharf Street, but because other streets are being closed temporarily under a COVID-19 emergency order, city leaders would have to take up the issue in non-pandemic legislation.