‘Pretty Surreal': Brady Reflects on Buccaneers' Win Over the Patriots

"It's been my home for 20 years. I had the best memories," the quarterback said after the game

Tom Brady was all business after his Tampa Bay Buccaneers defeated the New England Patriots 19-17 at Gillette Stadium on Sunday Night Football.

"It's pretty surreal, you know," the quarterback said of coming into the stadium he called home for so many years to play his former team.

He had high praise for the Patriots and rookie quarterback Mac Jones, who was a missed field goal away from engineering a game-winning drive reminiscent of TB12 himself.

"It's an amazing organization," Brady said. "They have so many great guys."

He said it was great to get a win, especially after a tough loss to the Los Angeles Rams the week before.

"It was great to win against an amazing football team," Brady said. "I was just trying to keep my poise, you know. When I showed up to the stadium, I knew what we were going to be dealing with."

The quarterback said it was "pretty cool" when fans cheered him when he took the field.

Brady praised his teammates for helping him to break the all-time passing yardage record during the first half of Sunday's game.

"I've just been blessed for 20 years to be with some amazing people. The guys did a great job of catching for me the last 22 years. Everybody contributed. I sure as hell can't catch anything -- everybody's seen that drop against the Eagles in the Super Bowl."

He credited Jones with playing "a great game," but said he was proud of the Buccaneers for gutting out a win in the end. 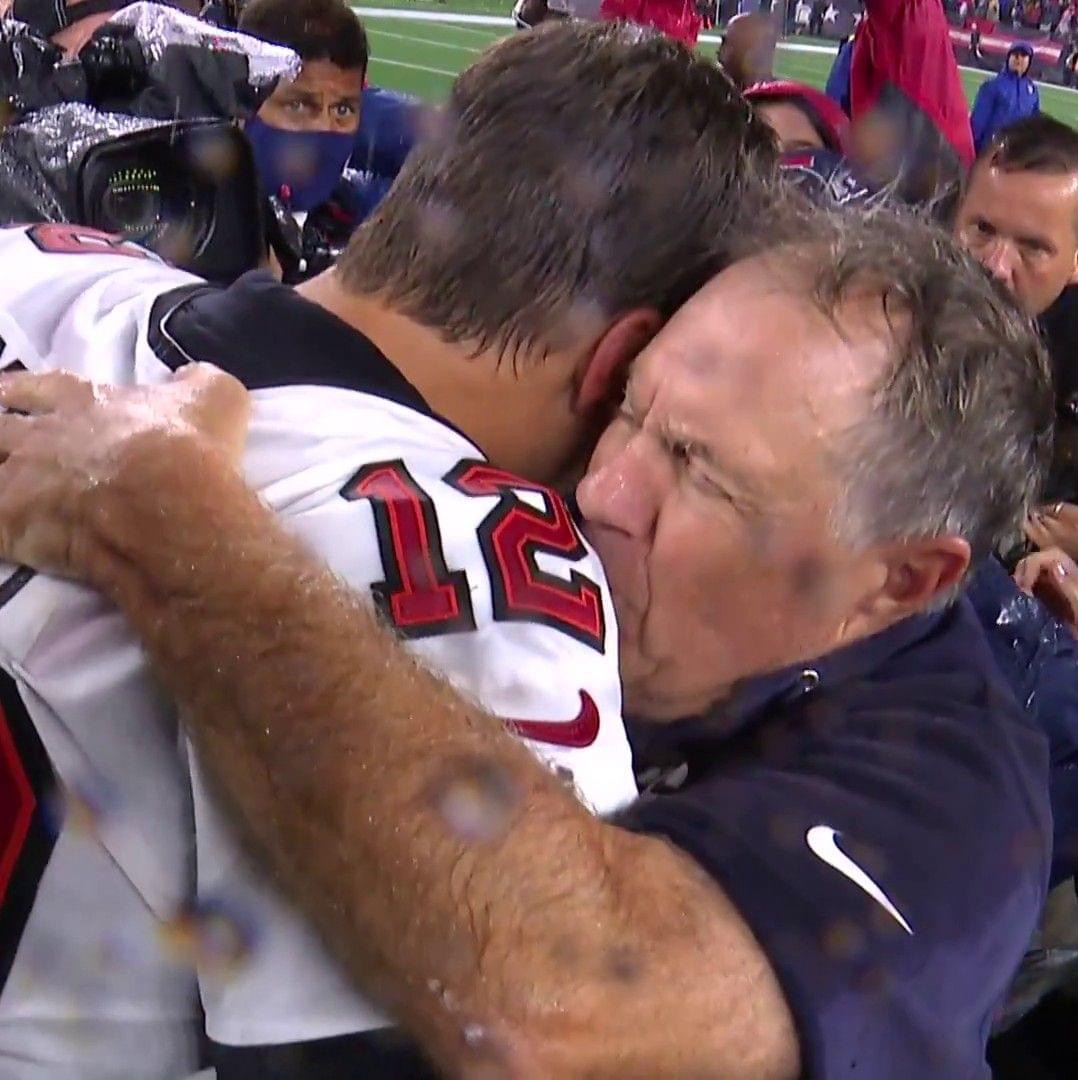 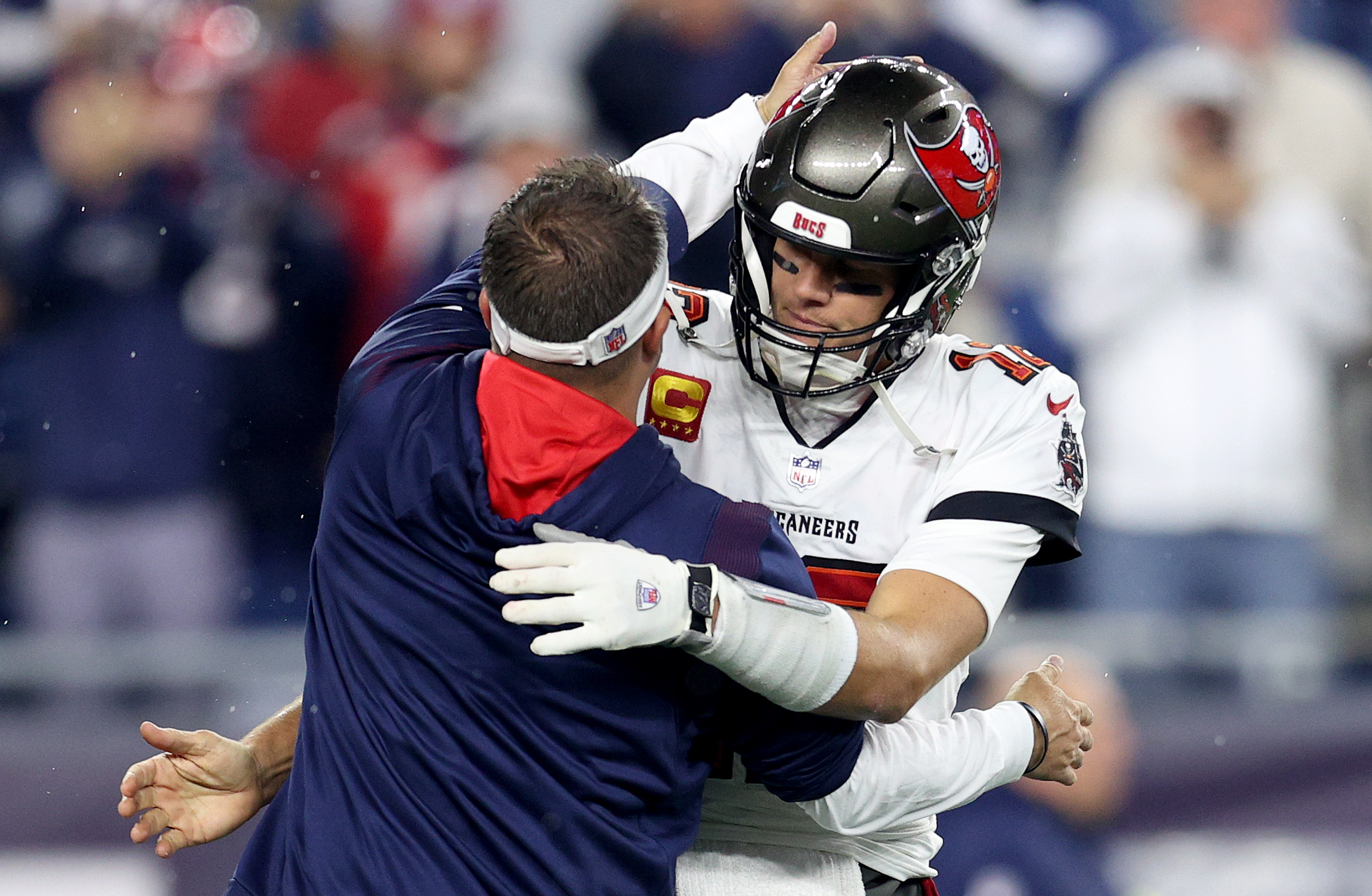 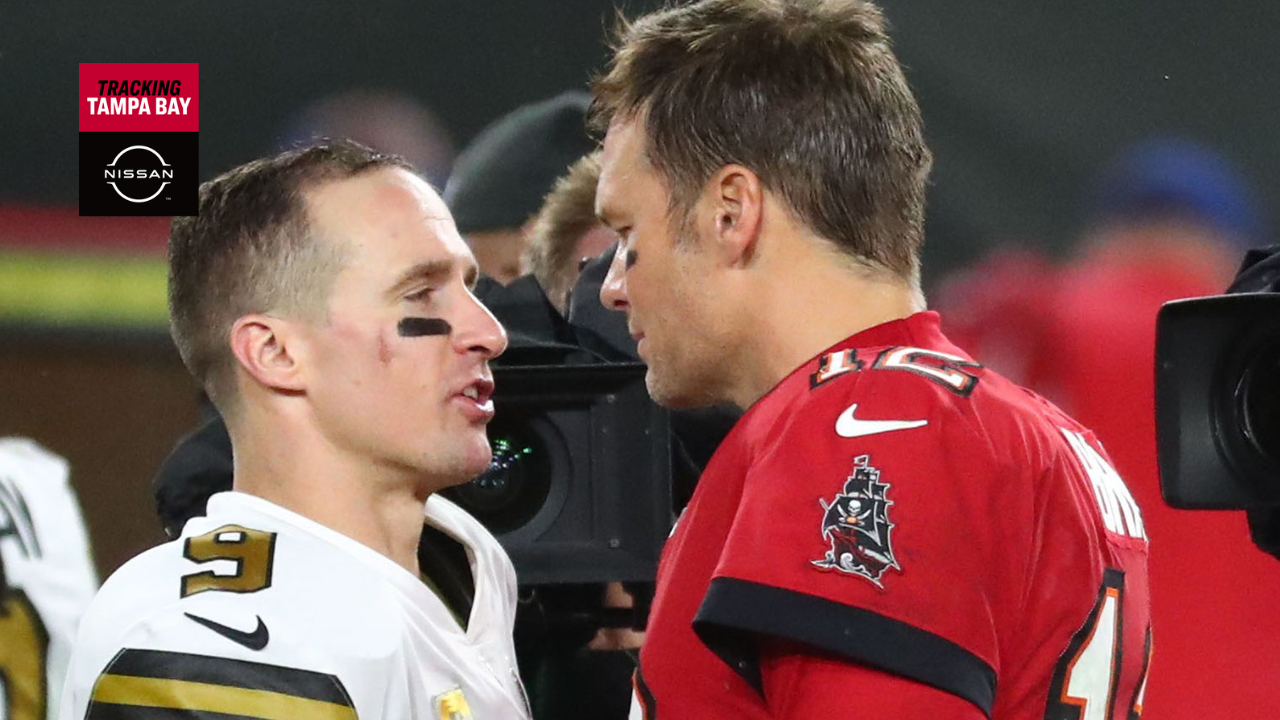