Two puppies whose mother died two weeks after they were born are gaining strength after receiving around-the-clock care, the Animal Rescue League of Boston said Monday.

The two Parson Russell Terrier puppies were brought to ARL’s Boston Care and Adoption Center in June after their mother died, likely birth complications, according to the organization.

Because they were so young, the puppies initially required around-the-clock care, including bottle feedings every four hours.

Now seven weeks old, the puppies have started transitioning to solid food under the care of a dedicated ARL volunteer and foster parent, the group said.

The puppies are currently not available for adoption, ARL Boston said. 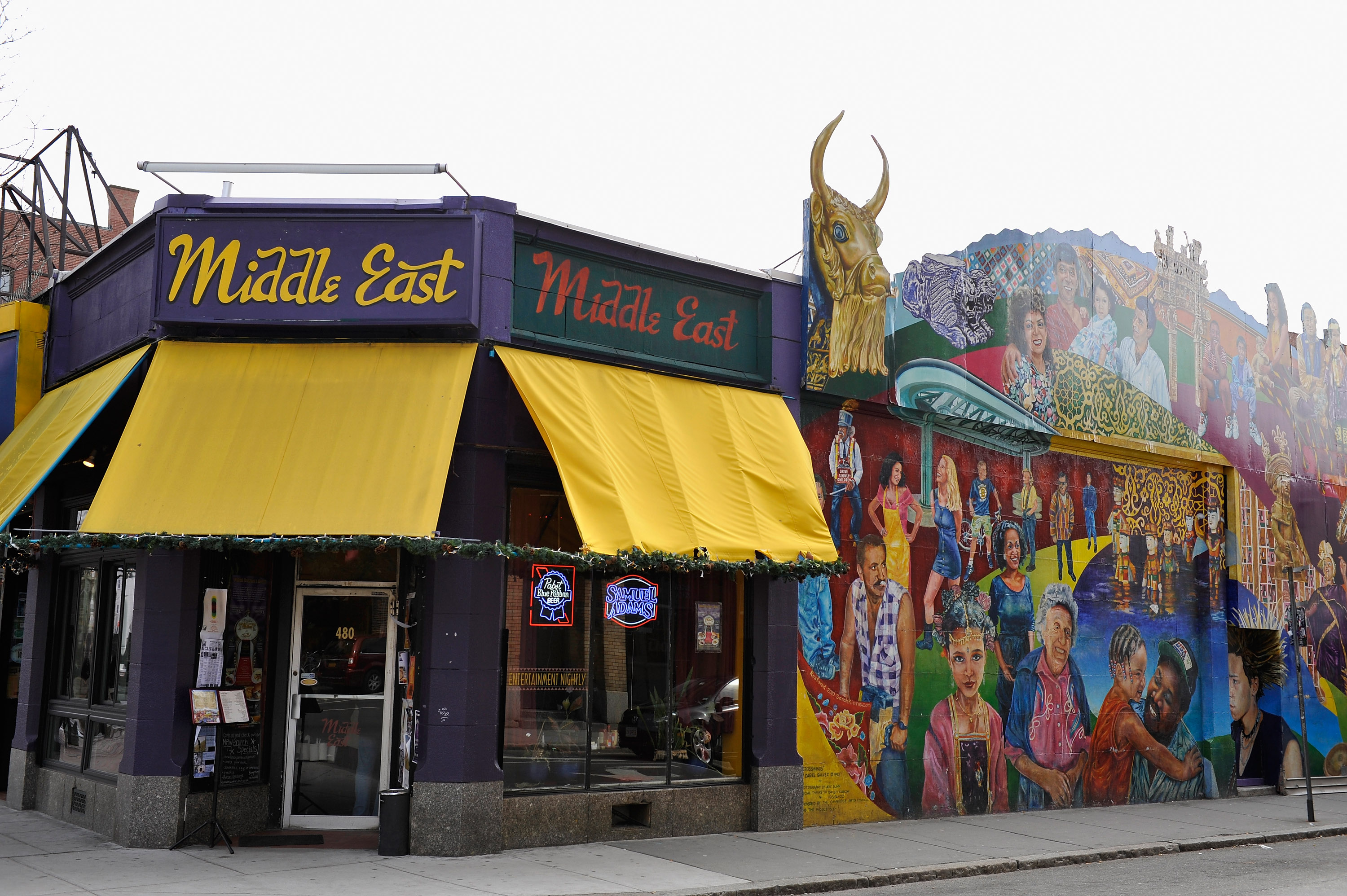 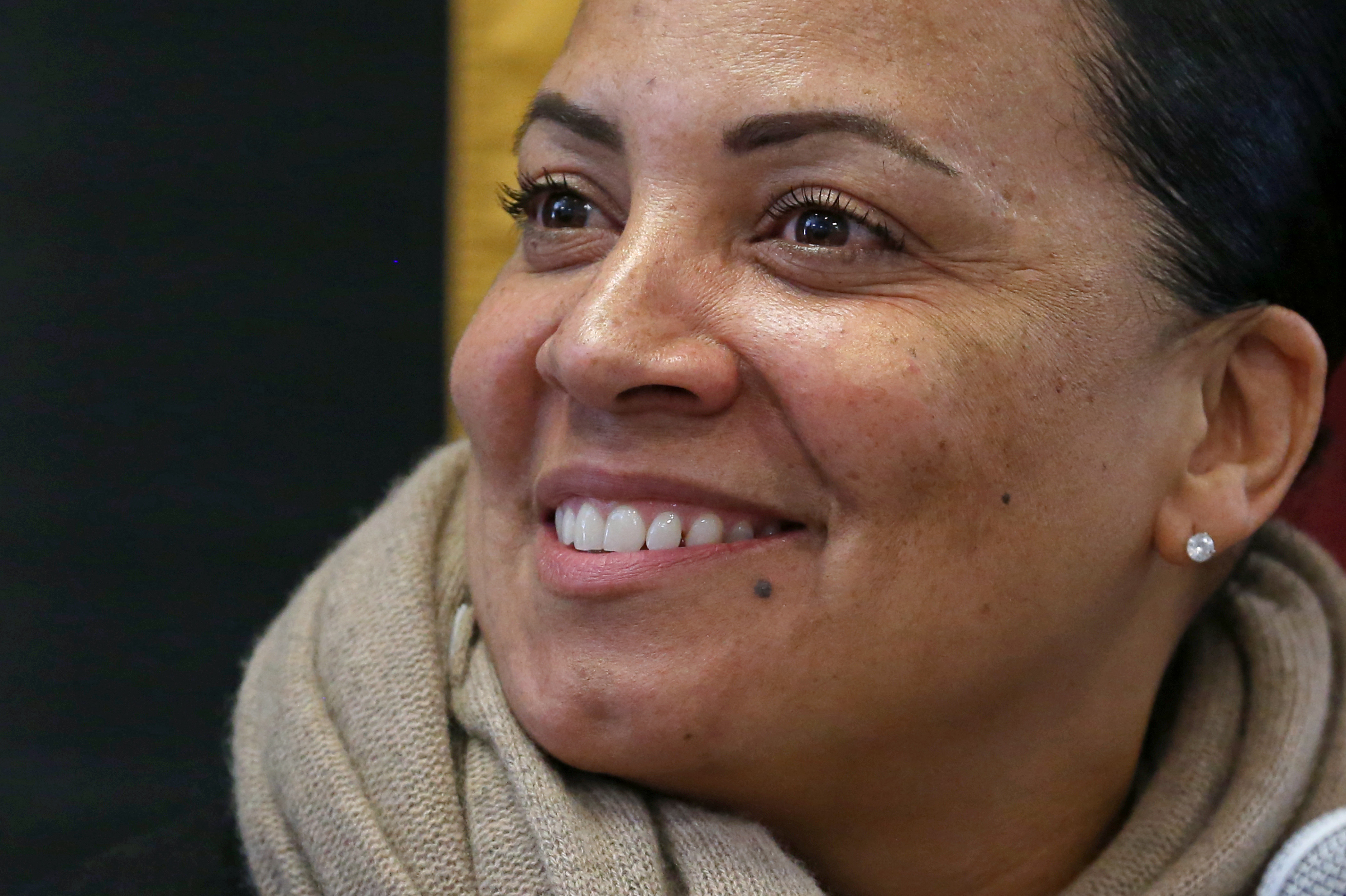