Figures released by the Boston Police Department indicate that Black people were far more likely than white people to be the subject of street investigations by Boston police in 2020.

Black people were the subject of 62% of last year’s field interrogation and observations in the city, where they comprise less than a quarter of the population, The Boston Globe reported.

White people, who are 45% of the city’s population, were the subject 30% of the time.

Protests and rallies are planned throughout Boston Wednesday to call for change.

According to the statement, “there are many other complicated factors such as neighborhood crime, police deployments, and neighborhood social disadvantage, as well as individual factors such as criminal history and prior interactions that are correlated with the racial distribution of FIO subjects.” 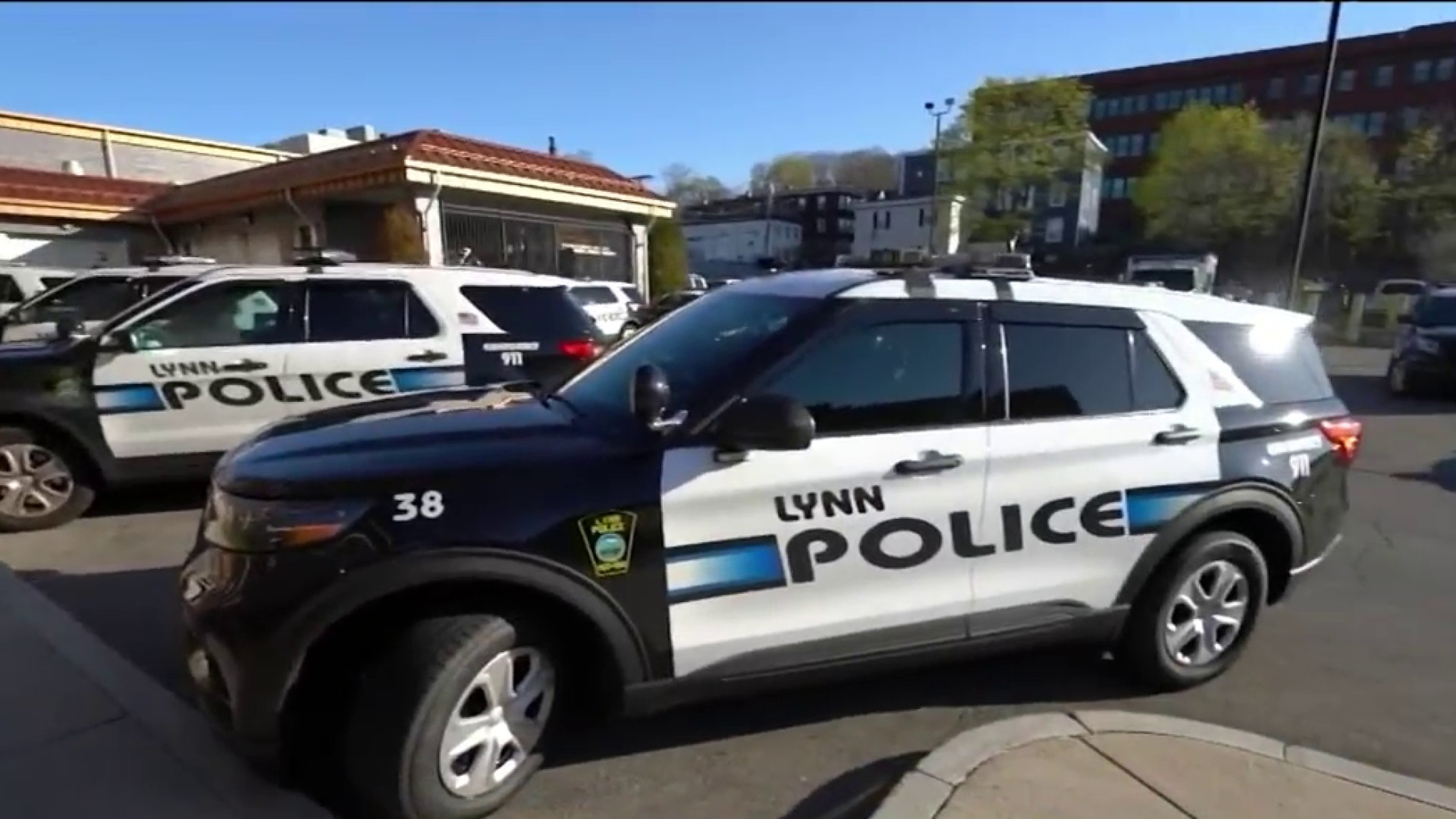 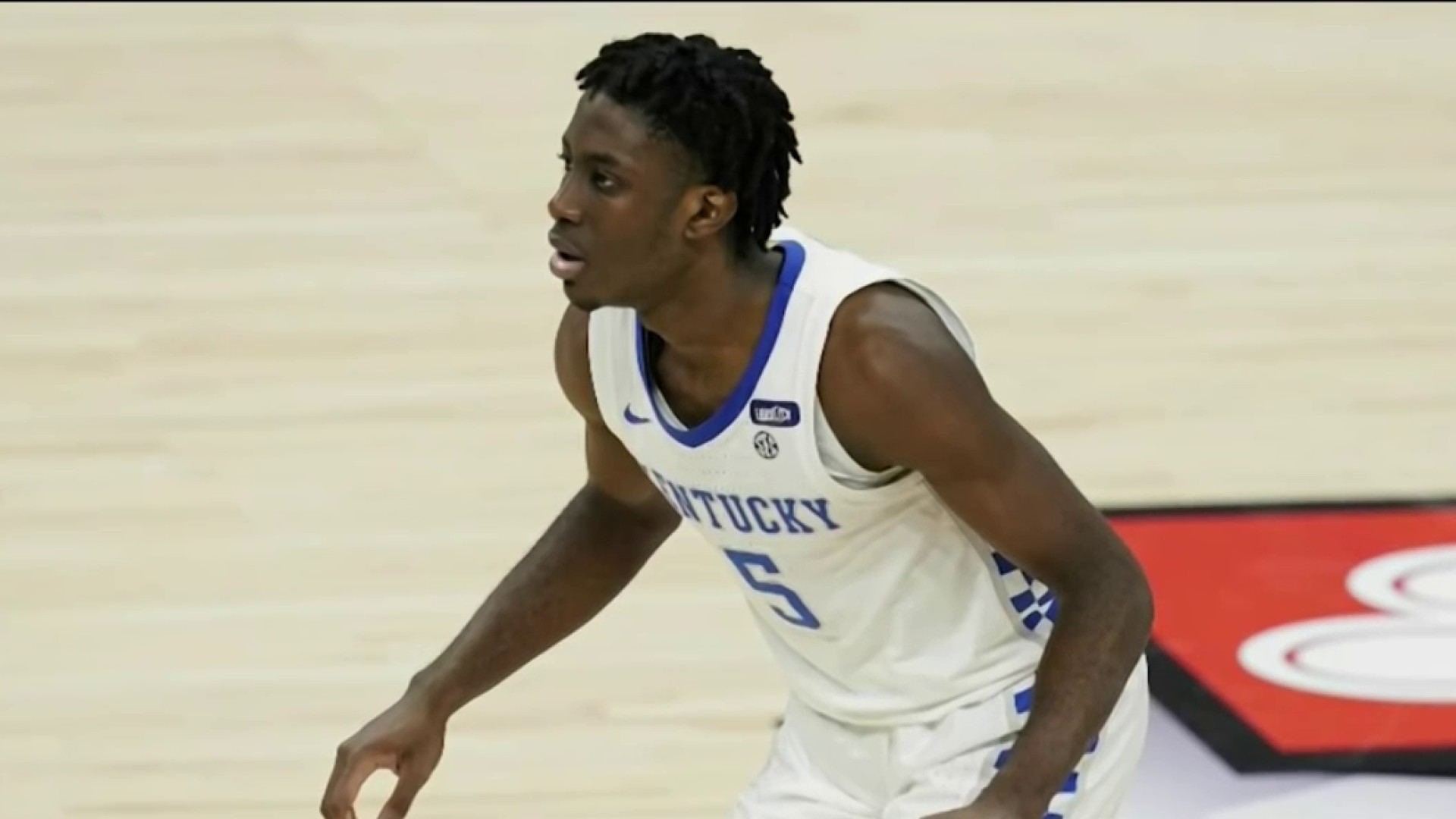 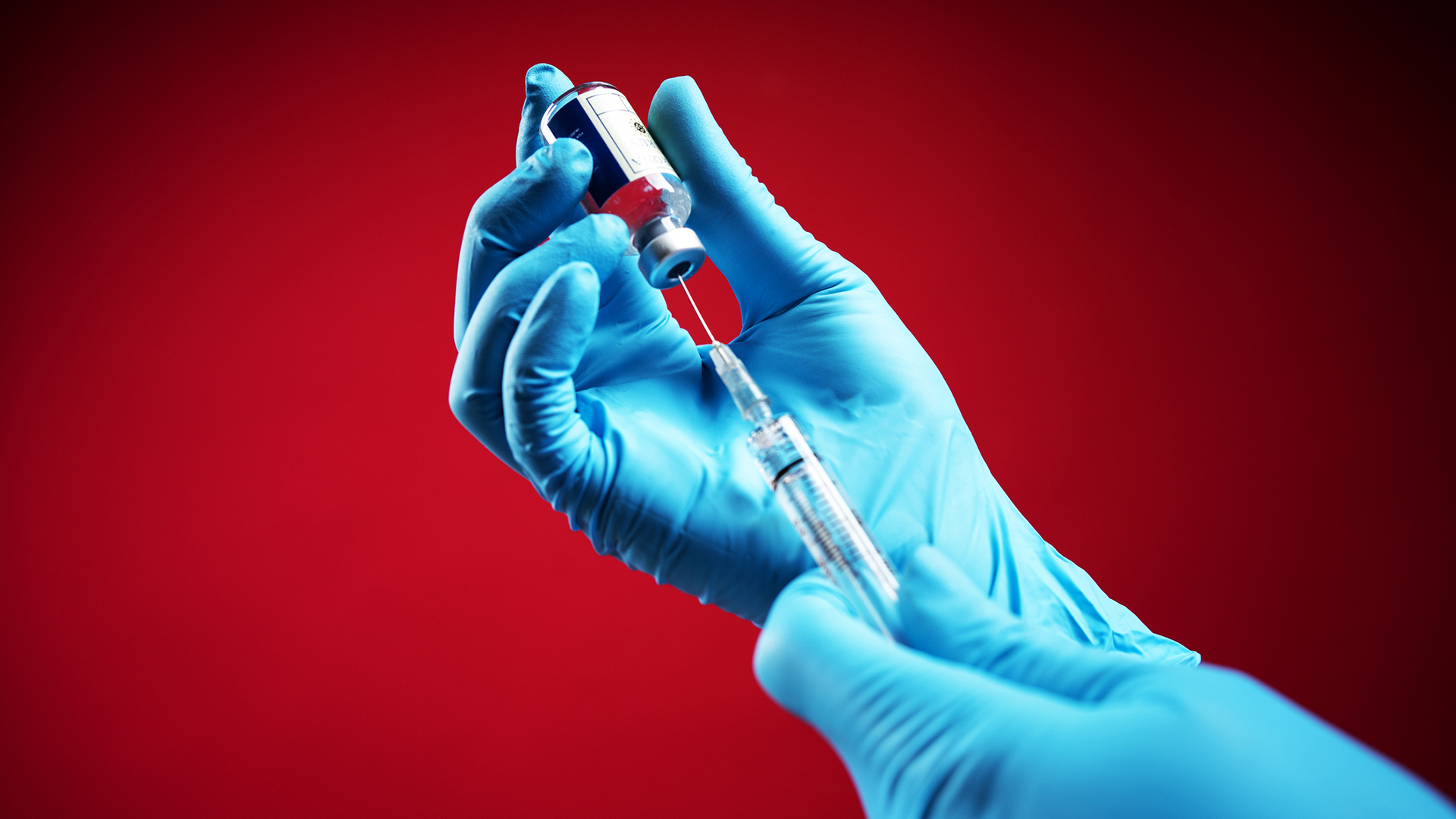 A spokesperson for Acting Mayor Kim Janey said that while it is encouraging that the overall number of field interactions had fallen significantly, “the persistent racial disparity in who is stopped remains a concern.”

“As Mayor Janey expressed last week, she understands that the fabric of trust between the Boston Police Department and Boston residents has worn thin in parts of our city, especially in communities of color,” spokesperson Nick Martin said in a statement. “She is dedicated to ensuring safety, healing, and justice for every resident in all of our neighborhoods.”

Racial disparities persist between Black and white people across American law enforcement and the country’s legal system, according to a recent study by the Data Collaborative for Justice at John Jay College.

“I can’t think of one criminal legal system trend off the top of my head where there isn’t a racial disparity,” said Preeti Chauhan, director of the Data Collaborative for Justice at John Jay College of Criminal Justice.