The 124th running of the Boston Marathon is finally underway, but virtually — meaning real runners are doing the hard work, and an interactive mobile app is helping augment their not-quite-authentic experience.

Missing: Boston’s raucous crowds and smiles for miles. Still there, sort of: Wellesley College’s iconic “scream tunnel” and the thunderous cheers along the finish line on Boylston Street.

The 124th running of the Boston Marathon is finally underway, but virtually — meaning real runners are doing the hard work, and an interactive mobile app is helping augment their not-quite-authentic experience.

Rather than lining up in Hopkinton, Massachusetts, and making the long trek to Boston, athletes are running this year’s marathon solo because of the coronavirus pandemic. The new mobile app will showcase their stories as they go the distance on their own.

The marathon -- put on annually by the Boston Athletic Association -- normally is run on a Monday in April, on Massachusetts’ unique Patriots Day holiday, but was postponed to mid-September because of the pandemic. Then, at the end of May, it was canceled altogether — the first time in its 124-year history that the storied race in its traditional format was scrapped.

Instead, registered runners are being encouraged to complete the 26.2-mile distance by themselves — wherever they are in the world — and share accounts of their preparation, motivation and execution.

Participants will be able to submit their routes and finish times by using their phone's GPS tracker, a compatible device like a Garmin or Fitbit or by manually uploading a time directly to the app or web platform. Additional instructions can be found within the app and on the website.

Mayor Marty Walsh announced Thursday that the Boston Marathon will be held virtually after postponing the race in April, citing concerns over a potential resurgence of coronavirus cases.

The app includes audio cues that will sync with an individual runner’s progress and play at key mile markers, such as the roar of the crowd as runners approach the irrepressible women of Wellesley, a marathon tradition, and the finish on Boylston in downtown Boston.

It’s all designed to help participants get at least a feel for the real thing, even if they’re running in Bangor or Bangkok instead of Boston, the planet’s most prestigious marathon and a bucket list dream for serious runners.

But covering the classic marathon distance solo — without the usual cheering crowds or fellow athletes to draw on for strength and support — won’t be easy. RC Malden, a suburban Boston running club, alluded to that in a tweet: “Running a marathon is hard. Running a marathon ALONE is almost impossible.”

More than 17,000 runners worldwide are registered for the virtual version. A field of 30,000 runners participated in last year’s in-person race.

“This isn’t quite how I imagined, but it still feels exciting,” said Zach Lister, a marathoner who’s using his run to raise money for Boston’s Dana Farber Cancer Institute. 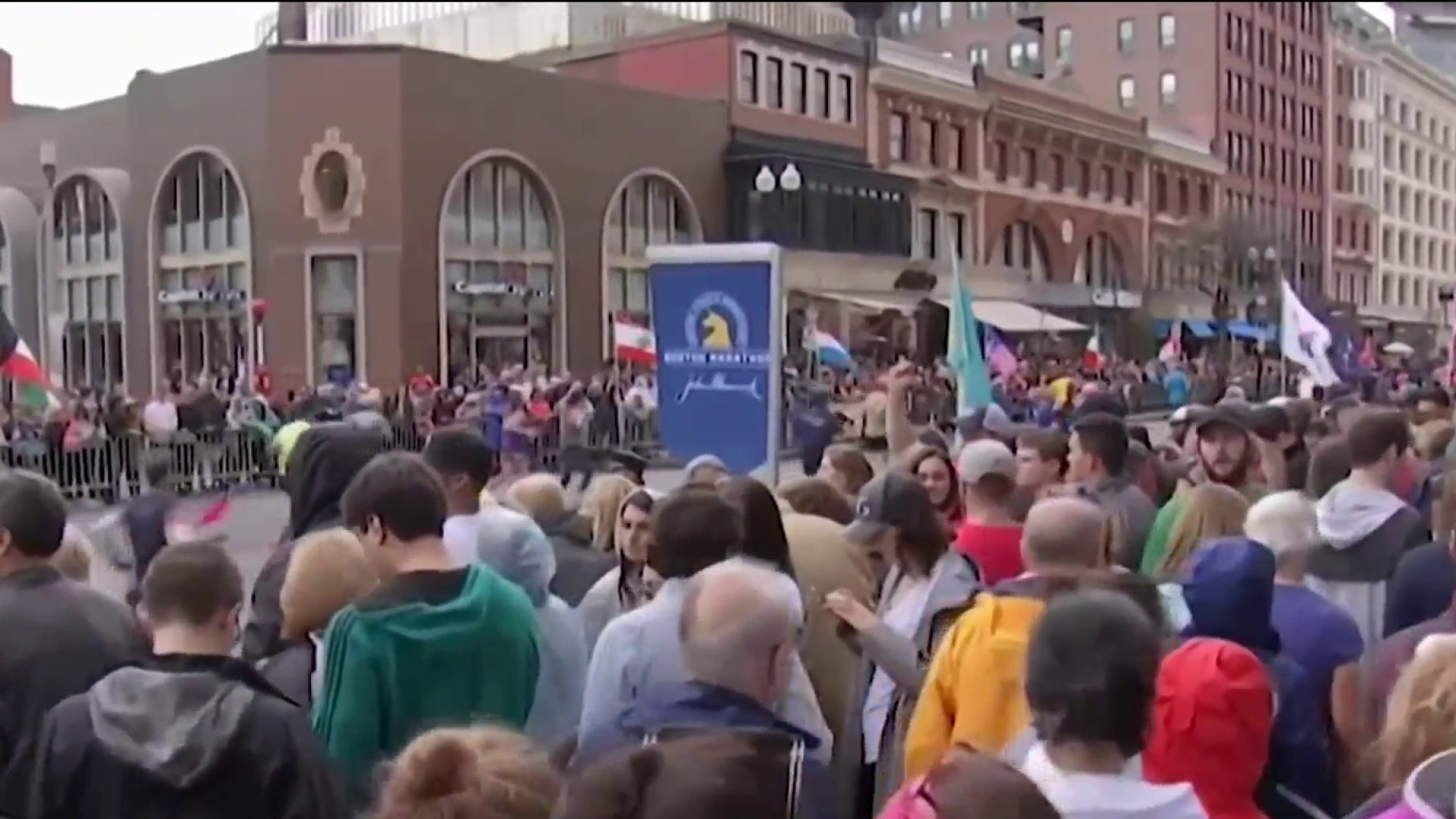 One advantage to the virtual marathon: Runners can pick a day where the weather suits them, rather than get stuck racing in withering heat or pouring rain.

On a beautiful Labor Day in Boston, some runners did just that, accomplishing their goals to run across the finish line. It felt like a marathon and then some to even get to that point, but on this stunning September day, it was a Boston Marathon far different than the 123 races that came before it.

There was no massive crowd of runners on the course or people lining the 26.2 mile route, but virtual or not, the emotions were very real for those waiting for loved ones at the finish line.

For runners like NBC10 Boston anchor Shannon Mulaire and so many others, it was a grueling stretch to get here. They trained all winter, only to have the April 20 race rescheduled before being cancelled, which then meant training again all summer but this time for a virtual race -- no small feat.

But it made it all the more sweet to cross the finish line in the end, and it was a race to remember. It's also a reminder for all of us that these days it's often not how we start or the route we take to get there, but it's how we finish.

The Boston Marathon Virtual Experience will run from Sept. 5 to Sept. 14, with daily programming available in the app starting Sept. 7 and a Mile 27 Post-Race Party on Sept. 14.