Massachusetts Governor Charlie Baker toured storm-damaged cities on Sunday, giving him a first-hand view on how some people have lost almost everything in the fierce early March nor'easter.

"This is miraculous no one was injured or killed down here," said one Quincy resident.

The weekend storm left coastal cities like Quincy in disarray, leaving a path of destruction in its wake. 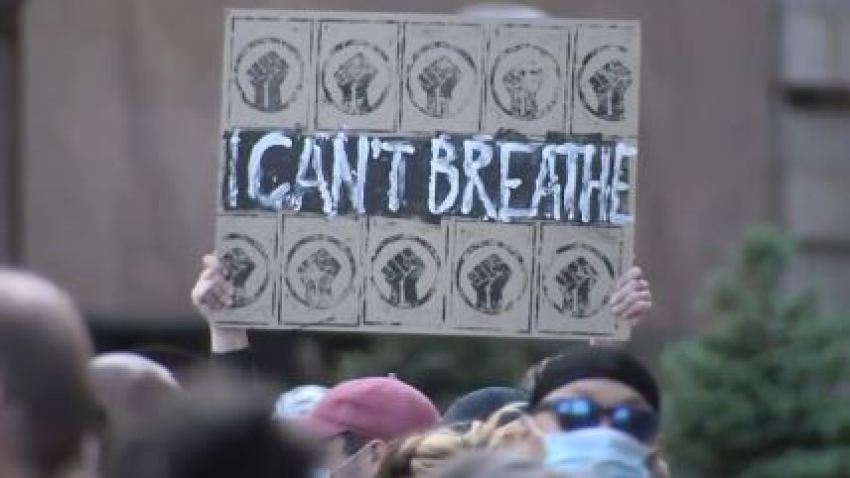 "This is going to create an enormous hardship for these folks," Governor Baker said.

Quincy Mayor Thomas Koch joined Governor Baker as he walked down the coast in Quincy, talking with people who are left to practically throw out their entire homes.

"We’re providing pumping, we’re providing clean up, obviously rubbish collection will be everyday in this area in the coming week," Koch said.

Five hundred people evacuated in Quincy, and some of those people will be out of their homes for months.

In Gloucester, waves were still crashing Sunday, and one giant wave soaked Governor Baker as he stood out on the rocks to view all of the damage.

"It’s pretty clear that we have a lot of work to do," Gov. Baker said.

Power is being restored by the thousands each hour, according to Gov. Baker, but it could be months before some of these people can live in their homes again.