A person with knowledge of the situation tells The Associated Press that Larry Bird is stepping down as president of the Indiana Pacers.

Kevin Pritchard is being elevated from general manager to the team's new president of basketball operations, the person told The AP. He spoke on condition of anonymity because the team has not announced the move.

Bird leaves the Pacers ahead of a pivotal summer in which the franchise will have to decide what to do with star forward Paul George. He can become a free agent after next season and there is wide speculation that he would prefer to play for the Los Angeles Lakers. The Pacers will have to decide whether to try to convince him to stay long term or trade him. 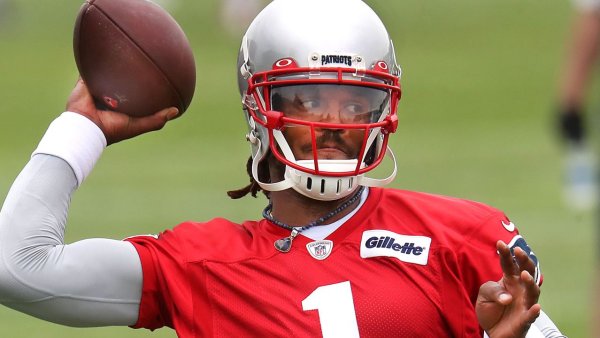 CSNNE's A. Sherrod Blakely says the move could be good news for the Celtics' chances of acquiring George this summer, as Bird had previously indicated that he had no interest in trading his team's best player.