The MBTA ranked second-last in a study of five transit systems across the country for coronavirus safety, topping only Washington's WMATA

Coronavirus protocols at the T ranked second to last when compared with public transit systems in five major cities across the U.S., a new report shows.

The largest gaps the study cited between the T and other agencies came in long-term planning and in physical distancing. All five peer agencies have a comprehensive reopening plan in place, while ABC found that the MBTA's Ride Safer campaign falls short.

The group warned in a report last week that the gaps could exacerbate a pre-pandemic trend of commuters opting to drive their cars as they start traveling for work again.

The shift away from public transit will "lead to crippling roadway congestion," and an increase in greenhouse gas emissions that will "disproportionately impact underserved communities and communities of color," according to the report.

"While the MBTA has already taken many steps to protect the health and safety of riders and employees with increased cleaning and enhanced customer service initiatives, the agency will continue to develop and implement additional measures this summer," an MBTA spokesman said in a statement responding to the report.

After assigning point values to represent how each agency fares on about two dozen different actions, ABC ranked the MBTA second-last among the group, topping only Washington's WMATA.

The report gave the MBTA a score of 14.5, which trailed New York City's MTA with 21, Chicago's CTA with 20, and both San Francisco's BART and Philadelphia's SEPTA with 15 points each.

Authors criticized the T's approach to ensuring passengers are not too close together, which has emerged amid the pandemic as one of the best public health strategies available to limit the spread -- particularly given the crowded conditions that are normally a feature on public transit.

The T pressed riders to stay just three feet away from each other and only encouraged greater distance as of June 23, the report states. All other agencies, except Philadelphia's, implemented six-feet requirements. The MBTA also lost points for not embracing policies to mark distances in stations and on vehicles.

The T's approach to face covering received a mixed review. MBTA officials said for weeks that they would encourage masks or face coverings for passengers but could not enforce the policy, but as part of the new safety campaign, they have made coverings available in some stations free of charge.

Amid those issues, ABC rated the MBTA as above average in cleaning and disinfecting and as achieving best practices for its workforce management by requiring rear-door boarding on surface vehicles, providing personal protective equipment to staff, and conducting regular health screenings.

"In terms of equity and economic vitality, the stakes for the Commonwealth have never been higher -- and the MBTA must do everything in its power to ensure the health and safety of its operators and passengers and to facilitate the return of riders to the system," the report states.

Researchers based scores for transit systems on steps that transit leaders had taken as of June 23, when Massachusetts was still in Phase 2, Step 2 of its reopening plan. The T had just days earlier expanded service beyond the low levels offered during the COVID outbreak's peak. 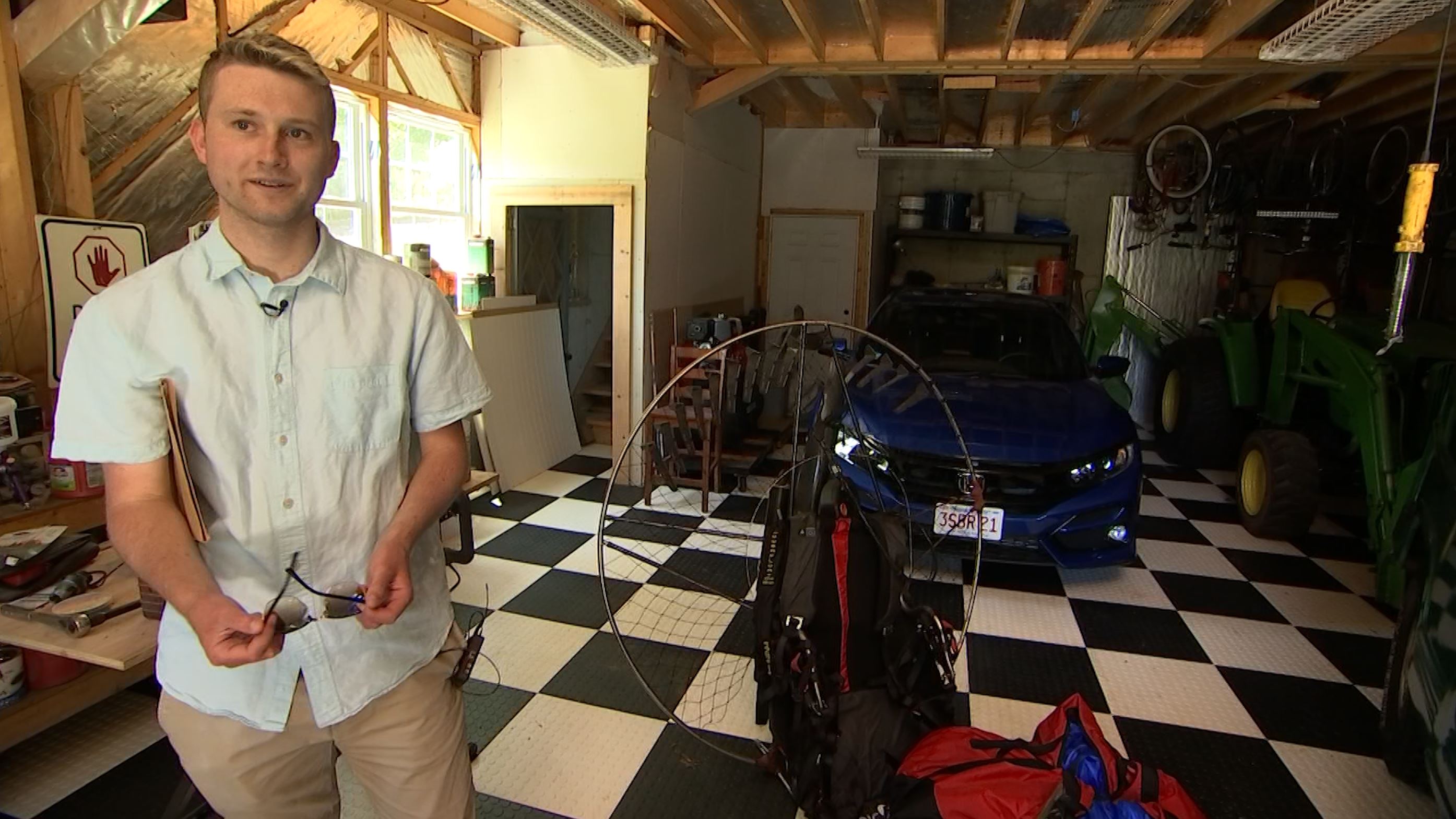 The Mass. RMV Issued Hundreds of Invalid Suspensions. It Doesn't Plan To Stop. 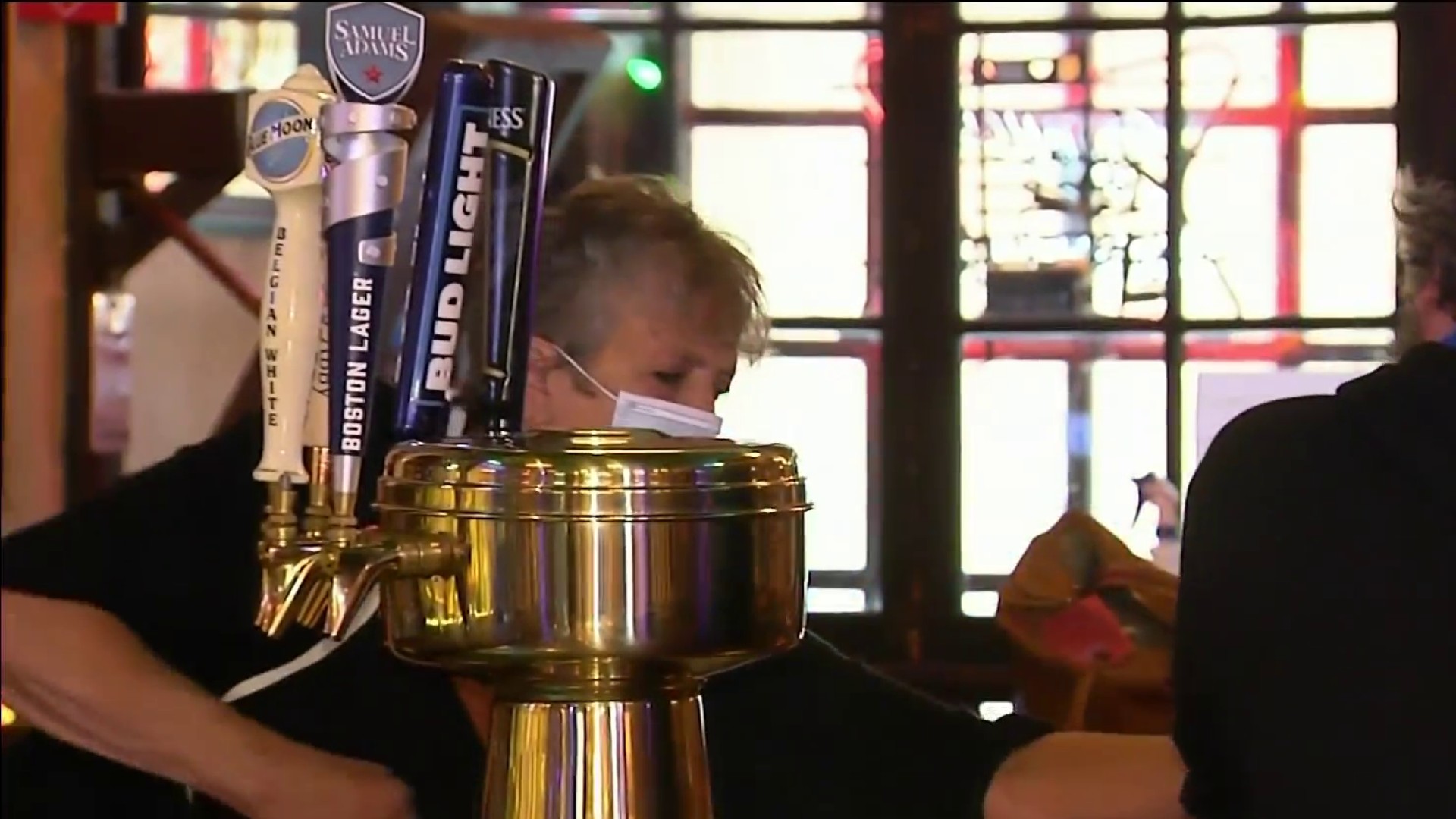 ‘You Have to Have Food': Bars Adapting to New Business Model to Reopen Sooner

A Better City rated the MBTA's service restoration at that time as needing improvement compared to the five peer agencies, knocking the T for still not running a top-to-bottom full schedule and for not offering more express routes.

Ridership cratered on the T during the pandemic, dropping as low as 10 percent of standard crowds on subways and 20 percent on buses. Gov. Charlie Baker has urged people who can still work from home to continue to do so.

The T has seen more riders come back since late May. With Massachusetts now in the third phase of its plan, even more businesses once again are able to open their doors to customers and crowds could continue to grow.

The group LivableStreets Alliance, which is often critical of the T, says while the T isn't perfect, it has been vital for essential workers.

"They have implemented really aggressive cleaning strategies and they've done a lot to keep their operators safe," Stacy Thompson, Executive Director of LivableStreets Alliance said. "I actually think that the MBTA's work to keep the system running and to keep it safe is the undercover success story of 2020."

As more people head back to work, the MBTA is ramping up its service.
State House News Service