Daniel Mulligan, originally from Methuen, was seriously injured in the Oneida Casino shooting in Green Bay. A Worcester resident who was eating at the restaurant says Mulligan tried to tackle the gunman, buying everyone precious seconds to escape.

A 28-year-old man from Methuen, Massachusetts is in a Milwaukee hospital after a shooting at the Oneida Casino over the weekend.

Daniel Mulligan was shot while working at Duck Creek Kitchen and Bar in Green Bay on Saturday. Two other men were killed after a gunman opened fire at the restaurant casino complex operated by the Oneida Nation, whose reservation is located on the western side of Green Bay about four miles from Lambeau Field, home of the Green Bay Packers.

Mulligan's family is originally from and still lives in Methuen, according to the Eagle Tribune, but his sister Caitlin has since moved to Haverhill.

Family members said online that Mulligan was shot in the face and is recovering in a Milwaukee hospital. He underwent emergency surgery and had his jaw wired shut, the newspaper reported. Brown County Sheriff Todd Delain said Monday during a news conference in Green Bay that Mulligan was in serious but stable condition.

Bruce Pofahl, 62, walked into the restaurant around 7:30 p.m. and shot Ian Simpson, 32, and Jacob Bartel, 35, at a wait station at close range with a 9 mm handgun as dozens of patrons looked on, Delain said.

As people were yelling and screaming inside the complex, Pofahl went outside and shot Mulligan, the sheriff said. A team of Green Bay police officers opened fire on Pofahl moments later, killing him. The sheriff defended the officers’ decision to fire on Pofahl, saying “certainly this individual was a threat.”

Worcester resident Bones Bagaunte, a football coach with the Massachusetts Pirates, was in Green Bay for a game and was sitting down with the team for dinner when the shooting started. The team's waiter, the man who had just taken their dinner order, was the first victim shot.

Bagaunte says he couldn't believe what was happening right in front of him as he dover for cover.

"When I actually saw him open fire on someone, I immediately reached for my firearm and it wasn't there," Bagaunte said. "I am just thinking had someone asked him another question, or he forgot something and came back into that room, this would be a whole different conversation right now."

As the shooting continued, Bagaunte says the team was trying to figure out how to escape.

"I see him shoot someone else, and I am like okay, this is somebody here, on a mission, so everyone is flipping tables," he said.

The team eventually made it outside, but the danger followed them.

"He [the gunman] calmly walked outside blended in with everyone else then shot the second victim point blank, just feet away from us," Bagaunte said.

But then Bagaunte says he saw someone try and tackle the gunman -- it was Mulligan, who only started working at the restaurant last year.

"The guy from here [Mulligan], ran up on him and tried to punch him and the shooter pushed him back and that gave everyone else time to run," Bagaunte said.

Mulligan's friend says it doesn't surprise her that he rushed to help.

"I give a lot of credit to that man," Bagaunte said. "We are thankful to be alive but even more so after situations like those." 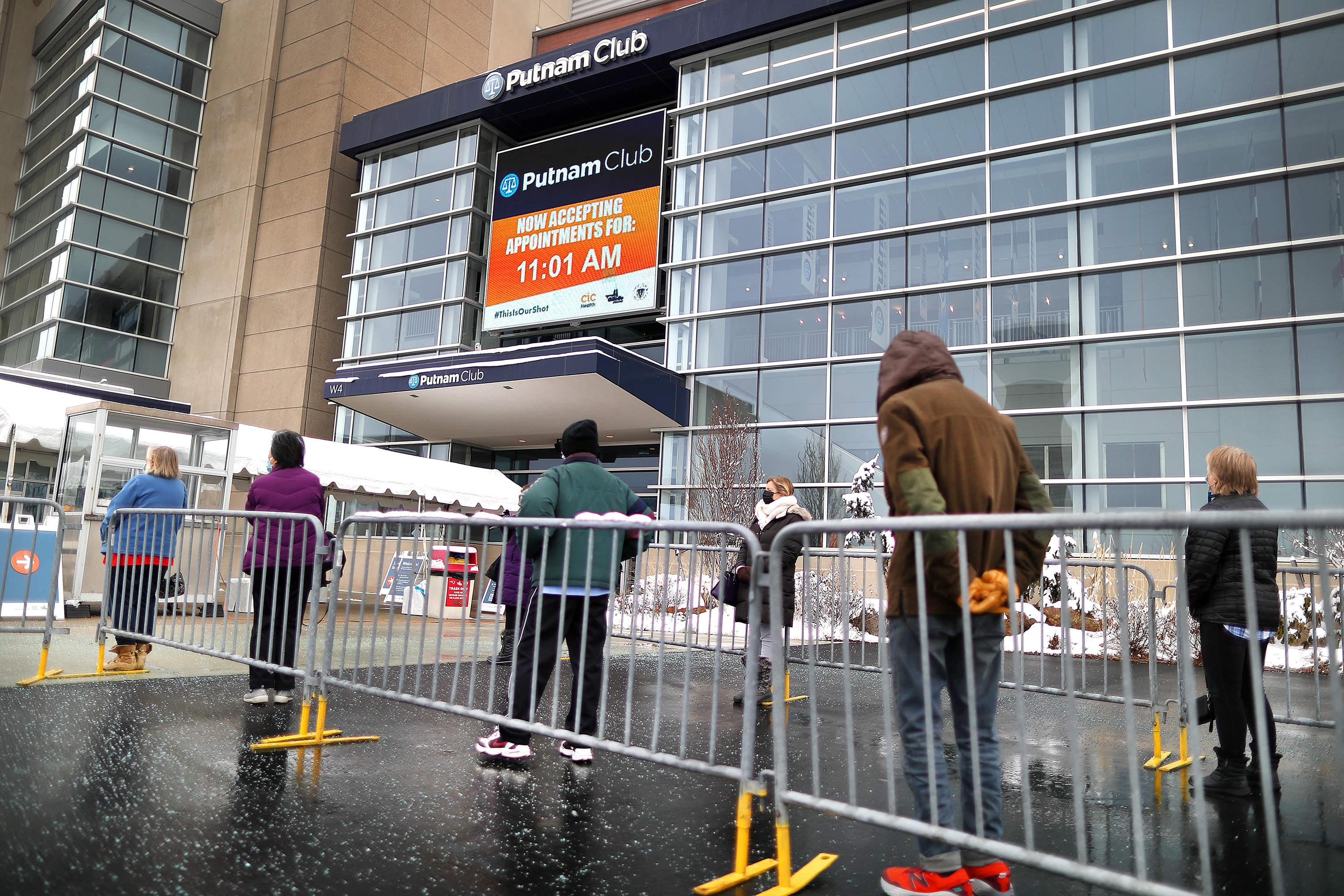 Online court records show Pofahl’s supervisor at the restaurant took out a restraining order against him in March. The sheriff said Pofahl was fired from the restaurant earlier this year, but didn't say why.

Authorities said the attack was "targeted," and that Pofahl was looking for a specific person when he arrived at the restaurant but that the person wasn’t there. They didn’t name that person. Investigators are looking into Pofahl’s relationships with former co-workers.