Pfizer's data on its coronavirus vaccine is promising when it comes to children ages 12 to 15, an infectious disease expert at Boston Medical Center said Tuesday.

The U.S. Food and Drug Administration is expected to authorize Pfizer's COVID-19 vaccine for younger teenagers by next week, according to a federal official and a person familiar with the process, setting up shots for many before the beginning of the next school year.

"For all of us to get back to a new normal, we’re going to need to vaccinate as much of the population (as possible) and we know that children make up about 20% of the U.S. population," Dr. Sabrina Assoumou said. "So vaccinating children is going to be an important piece of our strategy."

“We are now learning that these vaccines can interrupt transmission and, therefore, vaccinating adolescents who are highly mobile, who participate in all sorts of activities, is a very good way to try to limit the spread of this virus,” he said.

The FDA could authorize Pfizer's vaccine for use in adolescents in kids 12-15 as soon as next week. Here's what that could mean for families in Massachusetts.

The announcement is set to come a month after the company found that its shot, which is already authorized for those age 16 and older, also provided protection for the younger group.

Pfizer in late March released preliminary results from a vaccine study of 2,260 U.S. volunteers ages 12 to 15, showing there were no cases of COVID-19 among fully vaccinated adolescents compared with 18 among those given dummy shots.

Kids had side effects similar to young adults, the company said. The main side effects are pain, fever, chills and fatigue, particularly after the second dose. The study will continue to track participants for two years for more information about long-term protection and safety.

Malley said he understands some adolescents and their parents may be hesitant to get the Pfizer vaccine, but he wanted to assure them that, if the FDA determines it’s safe and effective, it makes sense, biologically speaking. He said he could see vaccination appointments available for adolescents pretty rapidly, if they're approved.

Pfizer isn’t the only company seeking to lower the age limit for its vaccine. Results also are expected by the middle of this year from a U.S. study of Moderna’s vaccine in 12- to 17-year-olds.

The FDA action will be followed by a meeting of a federal vaccine advisory committee to discuss whether to recommend the shot for 12- to 15-year-olds. Shots could begin after the Centers for Disease Control and Prevention adopts the committee’s recommendation. Those steps could be completed in a matter of days.

"It's likely going to be at some point that there's going to be an EUA from the FDA for kids over the age of 12," Baker said Friday. On Monday, Lt. Gov. Karyn Polito said the state "is anticipating that the CDC may authorize vaccines for children ages 12 through 15" at some point "in the coming weeks."

The U.S. Food and Drug Administration is expected to authorize Pfizer's COVID-19 vaccine for youngsters ages 12 to 15 by next week, according to a federal official and a person familiar with the process, setting up shots for many before the beginning of the next school year.

To be ready to meet the demand if or when federal authorities give the green light to a teen vaccine, Baker and Polito announced Monday that the state will keep in place its vaccine pre-registration system even as four of the seven mass vaccination sites it serves are phased out so that parents who would prefer to bring their kids to a mass vaccination site can sign up ahead of time.

Polito said more information would be forthcoming if the feds approve the expansion of the Pfizer emergency use authorization and Baker suggested the state might try out new delivery methods to get younger people inoculated.

Assoumou said physicians still need to see all the data, but the information available so far is promising.

On Sunday, during CBS's "Face The Nation," former FDA commissioner Scott Gottlieb said he thinks the Pfizer vaccine will soon be approved for children ages 12 through 15 and that about five million kids across the United States will get the vaccine as soon as they are able.

"There's about 17 million children between the age of 12 and 15. I think we'll pick up about five million immediately. I think probably another five million, five to seven million, would get vaccinated over the course of the summer before the school year," he said.

It was unclear Monday how many additional people would become eligible for a COVID-19 vaccine in Massachusetts if one is approved for kids. There were roughly 641,190 people ages 10 through 17 in Massachusetts as of 2019, according to U.S. Census Bureau data.

Gottlieb, who advised Baker during the early days of the pandemic, said states are already working on ways to make COVID-19 vaccines more accessible to a younger population, including by making doses available to pediatricians.

"There's a lot of effort underway right now to try to break the vaccine down into units that can be distributed to doctors' offices to allow pediatricians to provide those vaccinations. And I think that's ultimately the way we're going to get more kids vaccinated," Gottlieb said. "I think initially you're going to see vaccination sites start to offer vaccines to children. Pharmacies will as well. But, really, the key to getting kids vaccinated is doing it through pediatricians.

The Associated Press and the State House News Service contributed to this report. 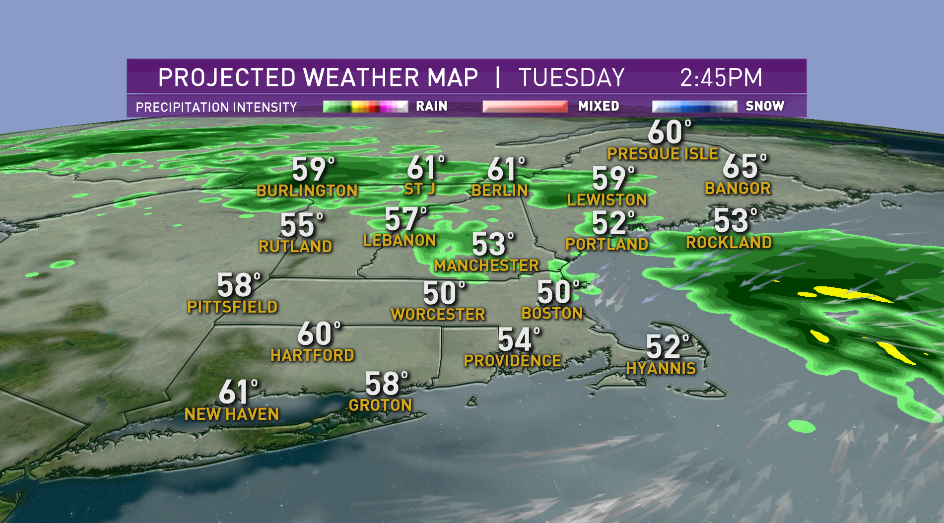 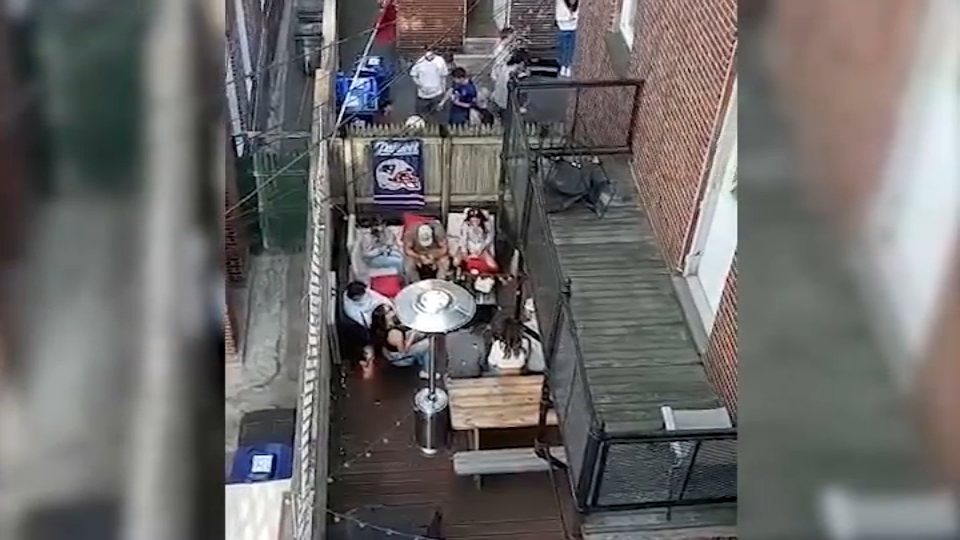