Mitchell Savard, 41, of Woonsocket was charged with driving to endanger resulting in death, among other charges

A Rhode Island man was arrested Wednesday for the road rage-related death of a box truck driver in Johnston, RI on March 30, according to state police.

Mitchell Savard, 41, of Woonsocket was charged with driving to endanger resulting in death, among other charges.

The incident, which occurred on I-495 north, began when Savard allegedly cut off a tow truck and proceeded to tap his brakes repeatedly before stopping in the center lane of the highway, blocking the tow truck's path. 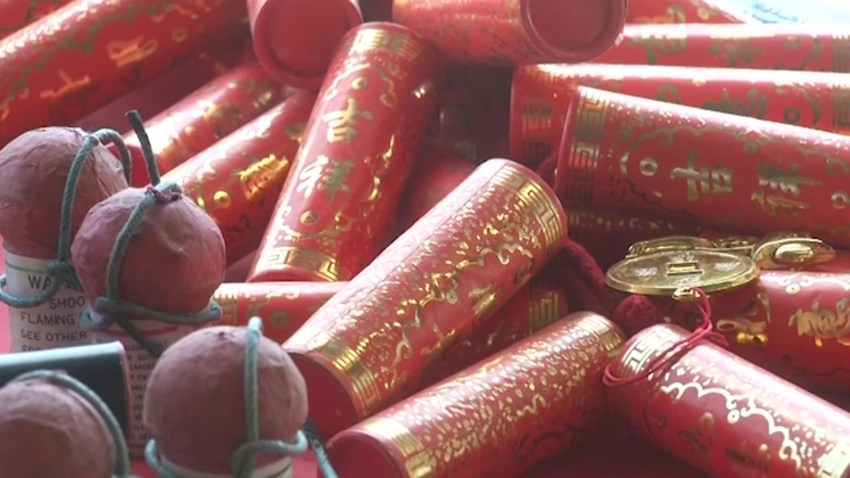 Police said the tow truck was forced to stop short to avoid hitting Savard's car, and this is when the box truck - driving behind the tow truck - crashed into the back of the stopped vehicle.

The box truck's passenger, Andy Salgado, also 23 and from Brooklyn, sustained major injuries and is reportedly still in critical condition at the same hospital.

Savard was uninjured, according to police.