Security Guard Dies After Fall at The Country Club in Brookline

The DA's office said the man was a subcontractor of the company hired by the U.S. Golf Association to build out the necessary facilities for the U.S. Open

An overnight security guard at The Country Club in Brookline, Massachusetts, died after falling from a structure that was being built as part of preparations for the U.S. Open golf tournament, the Norfolk District Attorney's office said Wednesday.

The district attorney's office said the man was a subcontractor of the company hired by the U.S. Golf Association to build out the necessary facilities for the U.S. Open. He was found dead by his coworkers, officials said.

Investigators said he may have fallen 10 to 12 feet from a decking area behind a tent that did not have railings.

The victim has been identified as 60-year-old Revere resident David C. McConnell.

Investigators say this is being considered an accident at this time, but the Office of the Chief Medical Examiner will determine cause and manner of death. The Occupational Safety and Health Administration is investigating.

The USGA, which organizes the U.S. Open, issued a statement following the death.

"The USGA is terribly saddened by what occurred at our championship site overnight," the statement said. "This is an active investigation and we are working closely with local authorities to determine what happened."

The Country Club also released a statement on the matter:

"The Country Club is deeply saddened by the tragedy that occurred earlier today. Our thoughts and prayers are with the individual and his family."

The course outside Boston is where Francis Ouimet won a playoff over British titans Harry Vardon and Ted Ray in 1913, an upset that made the front pages of newspapers. Next week's tournament will be the first U.S. Open at The Country Club since 1988. The Brookline course also was the site of the famous 1999 Ryder Cup. 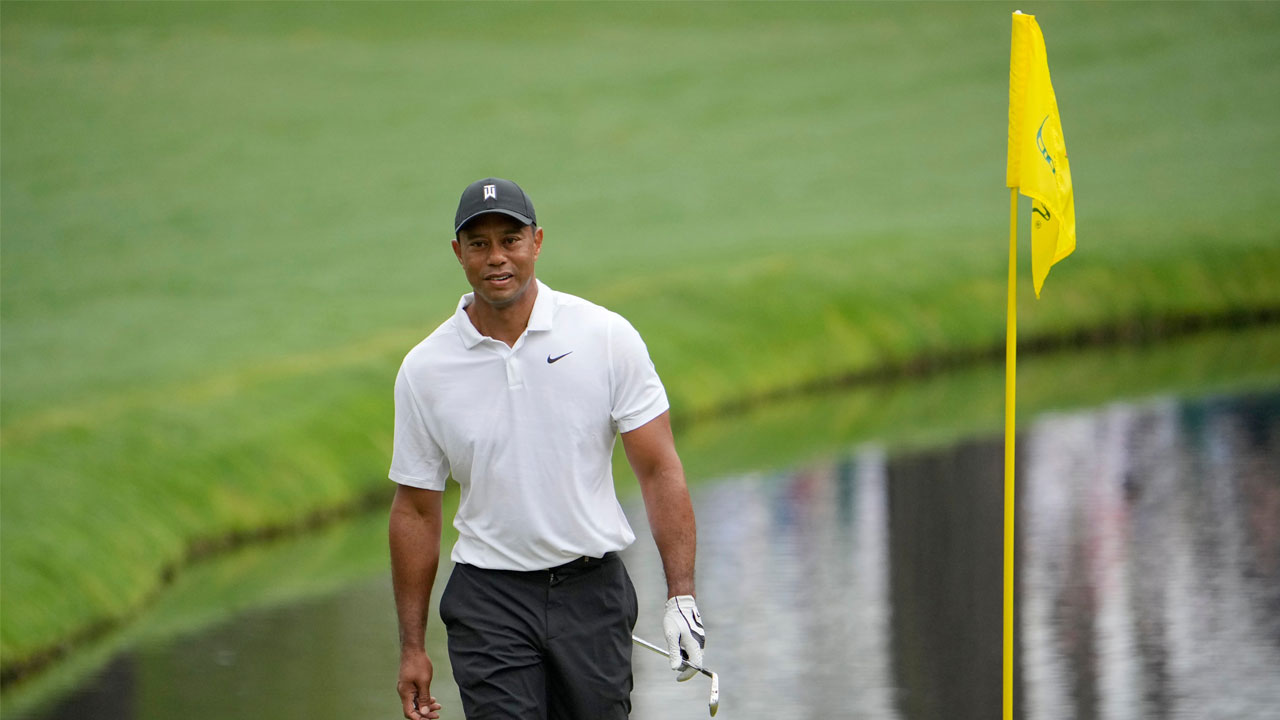 Tiger Woods Reveals Why He Won't Compete at 2022 U.S. Open in Brookline 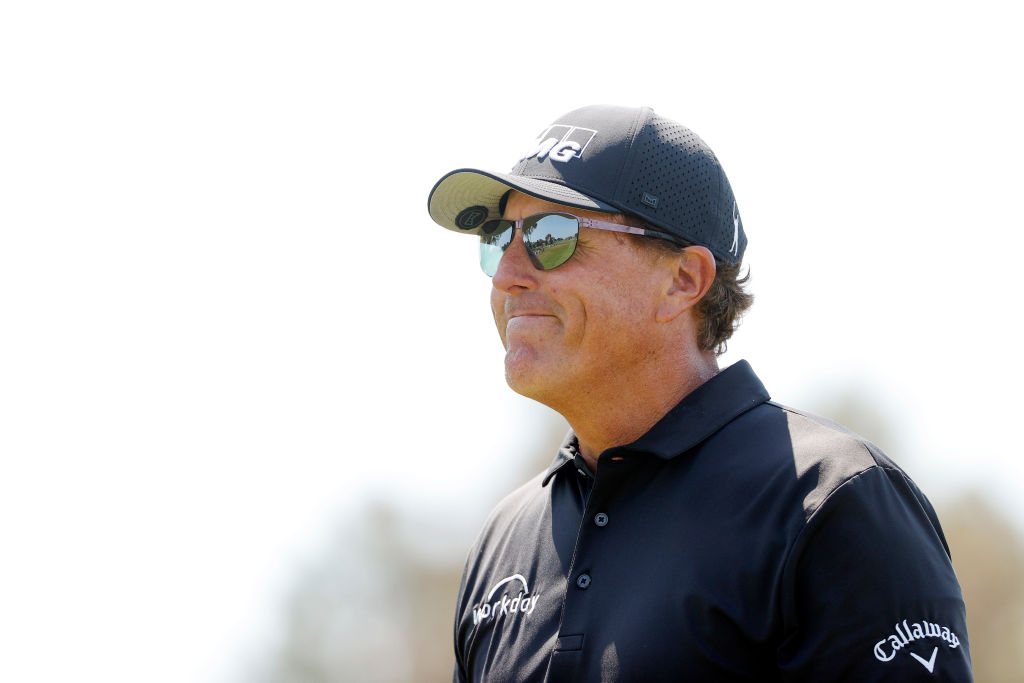 U.S. Open to Accept Mickelson and All Eligible Players

NBC Sports Boston and The Associated Press contributed to this report.