“I’m very deeply affected by what is going on right now,” said Oleh Katsyuba, who was born and raised in Ukraine but now lives in Massachusetts

It’s hard to hear the latest out of Ukraine and not feel really concerned about what might be coming. So you can imagine, for those with friends and family there, it’s been extremely difficult.

“I’m very deeply affected by what is going on right now,” said Oleh Katsyuba, who was born and raised in Ukraine but now lives in Massachusetts.

Katsyuba is hoping the world can avert a worst case scenario: a full scale missile and air attack by Russia throughout Ukraine with mass destruction and loss of lives. But it is what his friends and relatives in Ukraine are preparing for.

“They are taking classes for self-defense, they’re learning how to shoot, they’re getting ready, they’re packing up,” he said.

Russian President Vladimir Putin ordered troops into Ukraine on Monday after he formally recognized the independence of two Moscow-backed breakaway regions in eastern Ukraine. It is not yet clear if Russian forces have entered those regions.

Katsyuba, who works at Harvard’s Ukrainian Research Institute, says it all goes back to a decades-old attempt by Russia to strip Ukraine of its independence.

“The fact that having a successful democratic country so close to its borders would directly undermine the legitimacy of Russia’s own government at the moment,” he said.

At vigils and rallies around Boston on Sunday, Ukrainians and their allies talked about the importance of showing the world a united front, saying they will not be intimidated by Russia.

“We know their mentality. We’re not afraid of them. We know their strengths and weaknesses. We can stand up to them. And that’s what we’re doing," Rally organizer Anton Khlebas said.

Ukrainians and Ukrainian Americans in New England rallied in Boston on Sunday to stand in solidarity with the people of Ukraine, as the country is at the brink of war with Russia.

And many Ukrainians think the United States should be imposing crippling sanctions immediately.

“If they know that the consequences are coming, they will think twice,” rally attendee Vladislav Shapiro said.

Sen. Ed Markey believes there is no military solution to this crisis.

“If Russia invades it would be the first major war in Europe since 1945. We cannot allow that to happen,” the senator said. "We have to exhaust all diplomatic avenues first.”

More on the Russia-Ukraine Crisis Ukraine-Russia Crisis: Here's What to Know 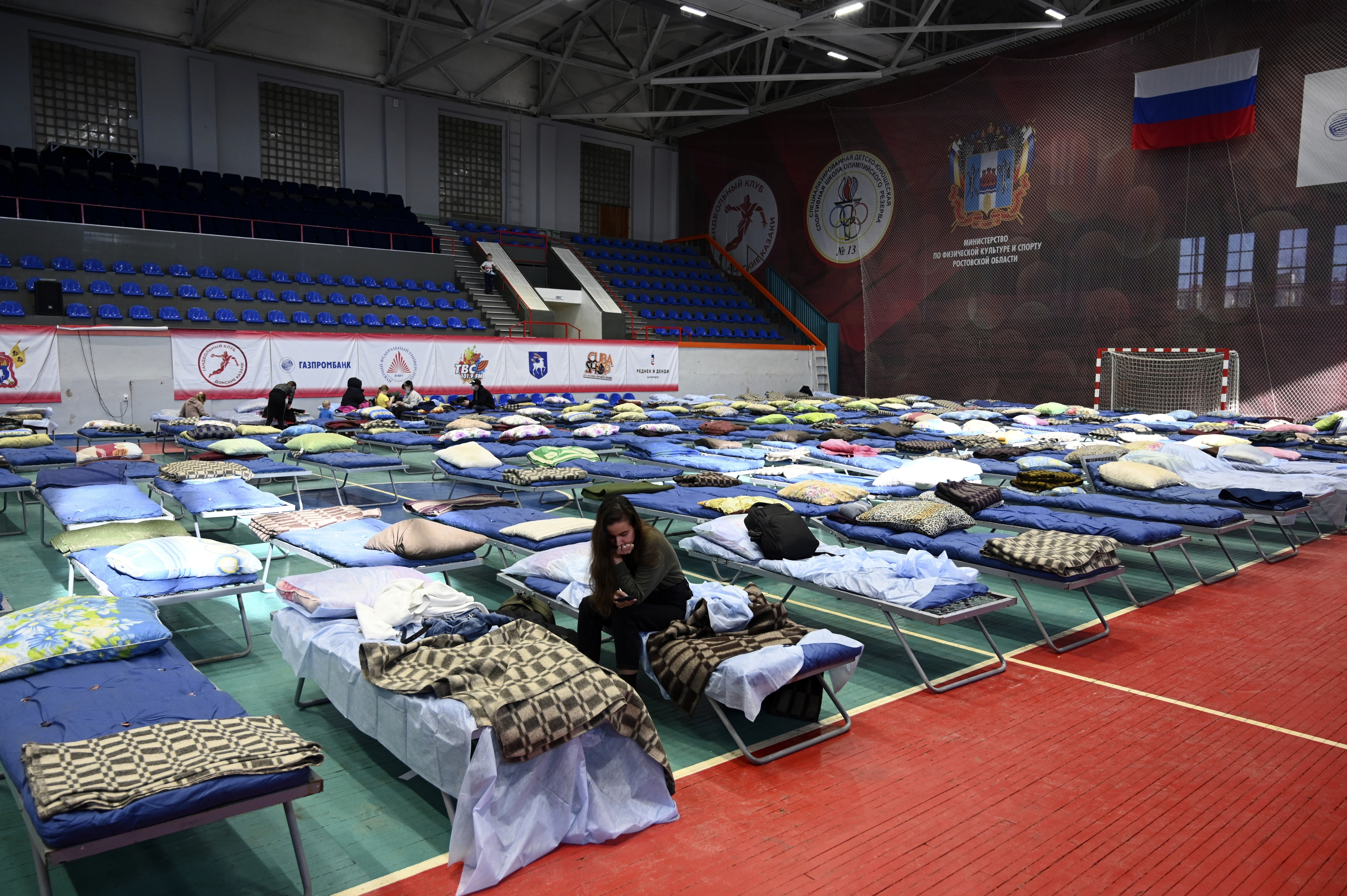