A Maine man who witnessed Monday's deadly shark attack described what he saw from his own home a day later.

Stephen Arnold was working inside his home Monday afternoon and looking out his window.

"I saw the two swimmers, right there at that rock ledge. They were actually splashing, and laughing, and talking with each other," said Arnold.

He saw the deadly encounter as it unfolded along Mackerel Cove off Bailey Island.

"And then all of a sudden, I saw the trailing swimmer being lifted somewhat out of the water," he said. "And she started screaming."

The victim has been identified as 63-year-old Julie Dimperio Holowach.

"The lady screamed, thrashed for a few seconds, and then just went limp," said Arnold.

Holowach had been swimming with her daughter who was not hurt.
Arnold called 911, while two kayakers brought the victim to land.

Maine's first ever deadly shark attack claimed the life of a 63-year-old woman.

"I want to stress this is a very highly unusual event," said Patrick Keliher, commissioner of the Maine Department of Marine Resources. "In fact, this is the only confirmed fatality in Maine waters from a shark attack."

Holowach is a former president at Kipling North America, a fashion accessory business.

"She was an incredible leader who brought out the best in her team and colleagues," the company said in a statement. "She will be missed by our industry, our company, and as a friend to many."

Holowach also served on the board of directors of Sea Bags, an accessory company based in Maine.

"Julie's longtime knowledge of the retail and consumer goods industry were reflected in her contributions to our business," said Don Oakes, CEO of Sea Bags. "It's with a heavy heart that we share our feelings of loss with Julie's family." 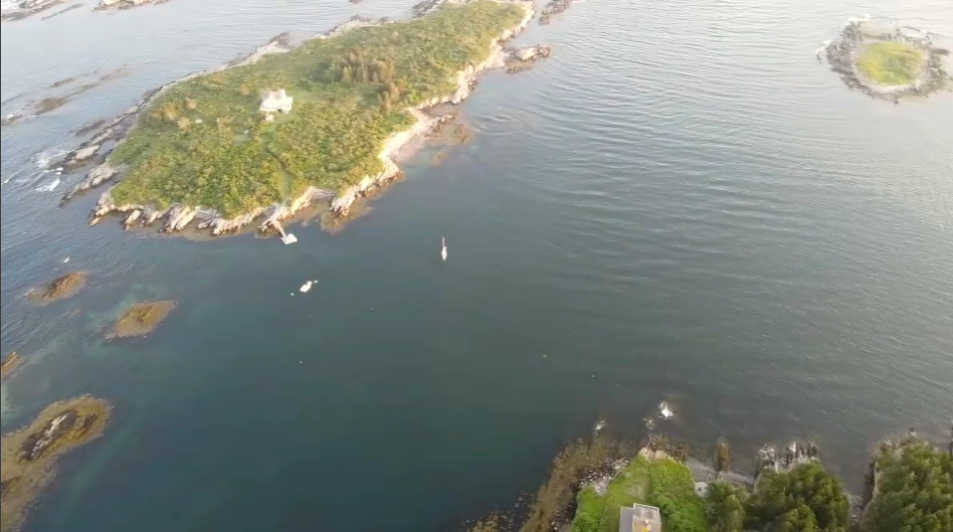 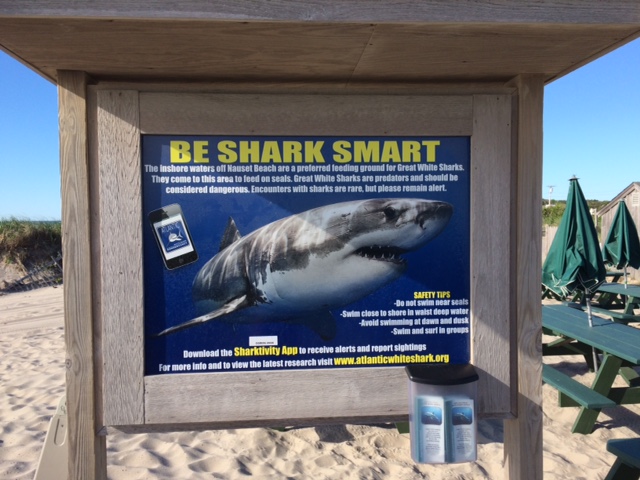 Investigators say the victim was wearing a wetsuit, which the great white shark may have mistaken for a seal.

"I've never seen sharks here," said Arnold. "We've been renting this unit every year for about 10 years, and I have never seen a shark."

Officials are urging swimmers and boaters to stay away from schools of fish, which typically attract seals, which in turn bring in sharks.

Neighbors say Holowach had ties to New York and Florida, and she and her husband owned property on Bailey Island, where they spent the summer and fall seasons.