Five fugitives were added to Massachusetts' Most Wanted list Thursday for crimes including murder and rape dating back as far as 30 years. Officials are asking the public for information to help locate them.

"They were chosen because they are among the most violent and egregious criminals we are seeking," Massachusetts State Police Colonel Christopher Mason said. "They have been alleged to have killed, raped or assaulted before. We cannot give them the opportunity to do this again. We need to take them off the streets."

Mason and other officials announced the new suspects during a briefing at the State Police Headquarters in Framingham Thursday morning.

The Massachusetts State Police Violent Fugitive Apprehension Section and local police departments have been actively searching for the suspects. Anyone with information is being asked to call MSP VFAS at 1-800-527-8873.

"We need and rely on help from the public," Mason said. "Help us find these criminals, but most importantly, help the victims and survivors they may have hurt."

The additions to the Most Wanted List are as follows:

Garcia is wanted for a 1991 homicide in Attleboro. On Nov. 16, 1991, Attleboro Police responded a reported fight in progress at Dean and Bank streets. Responding officers found an unconscious man suffering from apparent stab wounds. The victim later died from his injuries.

Attleboro Police detectives and State Troopers assigned to the Bristol County District Attorney’s Office subsequently identified Garcia as the assailant and obtained a warrant for his arrest. Garcia immediately fled the area and is actively avoiding apprehension.

A native of Guatemala, he would be 49 years old now and was described as 5’4” tall, approximately 120 lbs., with brown hair and brown eyes. He has used the aliases Mario Rivera, Rene Agusto Rivera, Mario Rene Garcia Rivera, and Mario Robles. In addition to his home country, he has ties to Connecticut, Georgia, and Utah. In addition to the arrest warrant for murder, he is also the subject of a separate arrest warrant for assault and battery for an unrelated incident in Attleboro.

Veiga is wanted for murder and firearms offenses stemming from an October 2020 shooting in Brockton. On Oct. 13, 2020, Brockton Police responded to a Shot Spotter activation indicating shots fired on Belmont Avenue. Responding officers discovered a male victim with a fatal gunshot wound to his head.

The ensuing investigation by Brockton and State Police Detectives identified Veiga and a second man as the assailants, and arrest warrants were obtained for them. The second suspect was quickly arrested, but Veiga remains at large; the warrant charges him with murder, carrying a loaded firearm, carrying a firearm-2nd offense, assault and battery with a firearm, and committing a firearm violation while having a prior conviction for drugs or violent crime.

He has a lengthy history of violence, including a previous armed confrontation with Boston Police and prior convictions for assault and battery on a police officer and possession a large capacity firearm.

Veiga is 32, 5’6” and approximately 150 lbs., with black hair and brown eyes. He has numerous tattoos, including a cross under the corner of his right eye and a tear drop under the corner of his left eye, a cross on his right chest, the letters KC on his neck, and additional ink on his arms and left lower leg. Veiga, who is considered armed and dangerous, has extensive ties to Boston.

Grant is wanted for an alleged 2012 sexual assault in Yarmouth. An investigation by Yarmouth Police determined that Grant provided alcohol to an underage victim and then committed the assault while the victim was intoxicated. Grant was subsequently charged with statutory rape of a child and indecent assault and battery on a person 14 or over.

He did not show up for a November 2014 court date in Barnstable Superior Court and a warrant for his arrest issued. He is also the subject of a separate arrest warrant issued out of Newton District Court for assault and battery and assault stemming from a 2010 domestic assault.

Grant is 49, 5’11” tall, approximately 200 lbs., with light brown hair and blue eyes. However, he may be altering his appearance by changing the length, color, and style of his hair, and he may have grown a beard. He is an avid boater, typically goes by his middle name Keen, and has ties throughout the United States, including in Vermont, Rhode Island, Kentucky, and Arizona.

Alcin is wanted for armed assault with intent to murder, home invasion, and a firearms offense in connection with a January shooting in Salem. On Jan. 24, 2021, Salem Police responded to a shooting at 32 Perkins St. Responding officers found a woman with nine gunshot wounds and a man with three gunshot wounds, all inflicted during a home invasion. Both victims survived.

Subsequent investigation by Salem Police detectives identified Alcin and an accomplice as the assailants. The accomplice is in custody but Alcin remains at large, the subject of warrants charging him with two counts of armed assault with intent to murder and single counts of home invasion, carrying a loaded firearm, and discharging a firearm within 500 feet of a building. Alicn is also wanted by Malden Police for multiple firearms offenses in connection with a Jan. 1, 2021 shooting in that city.

He is 23, 5’10” tall, approximately 150 lbs., with black hair and brown eyes, and with tattoos on his arm. Alcin, who may go by his middle name Jordan, has ties to Everett. He is actively avoiding apprehension and is considered armed and dangerous.

Cancel-Muniz is wanted for aggravated rape with serious bodily injury, kidnapping, and strangulation in connection with a sexual assault that occurred in May 2020 in Greenfield. Cancel-Muniz is a Level 3 Sex Offender in violation of the law requiring him to register with the state’s Sex Offender Registry Board and has a lengthy criminal record, including prior convictions for indecent assault and battery, statutory rape, carrying a dangerous weapon, threats, and assault and battery. He has been the subject of 11 civil restraining orders in Massachusetts and has multiple convictions for violating protection orders.

Cancel-Muniz is 40, 6’ tall, approximately 185 lbs., with black hair and brown eyes. He uses the alias “Chillin” and has multiple tattoos on his arms, legs, chest, and back, including the nickname “Chillin” on his upper left back and a cross on his upper right back. Cancel-Muniz is a native of Puerto Rico, has ties throughout western Massachusetts, and may be frequenting homeless shelters. 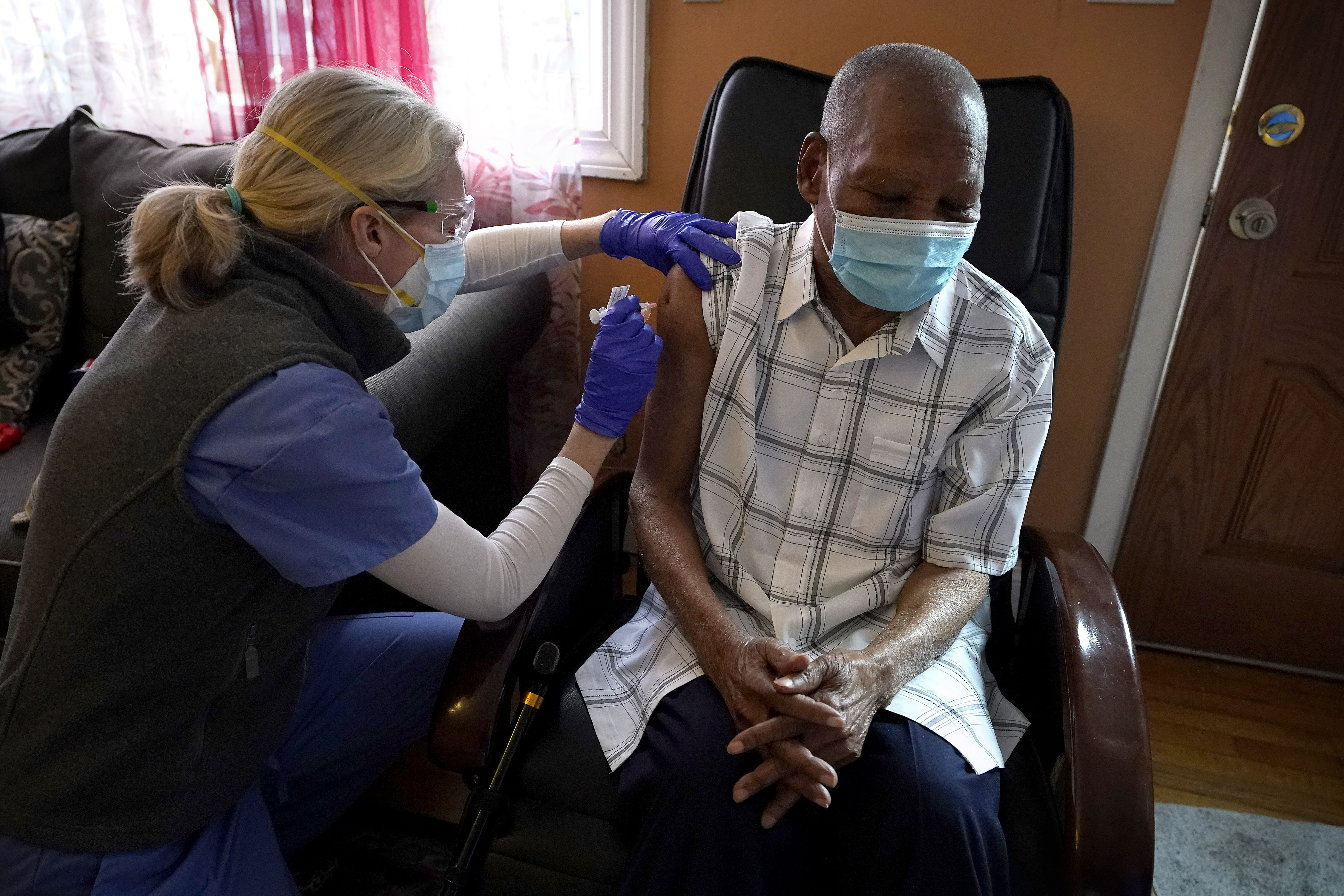 When Can I Get the COVID Vaccine? What to Know About Mass. Eligibility Timeline 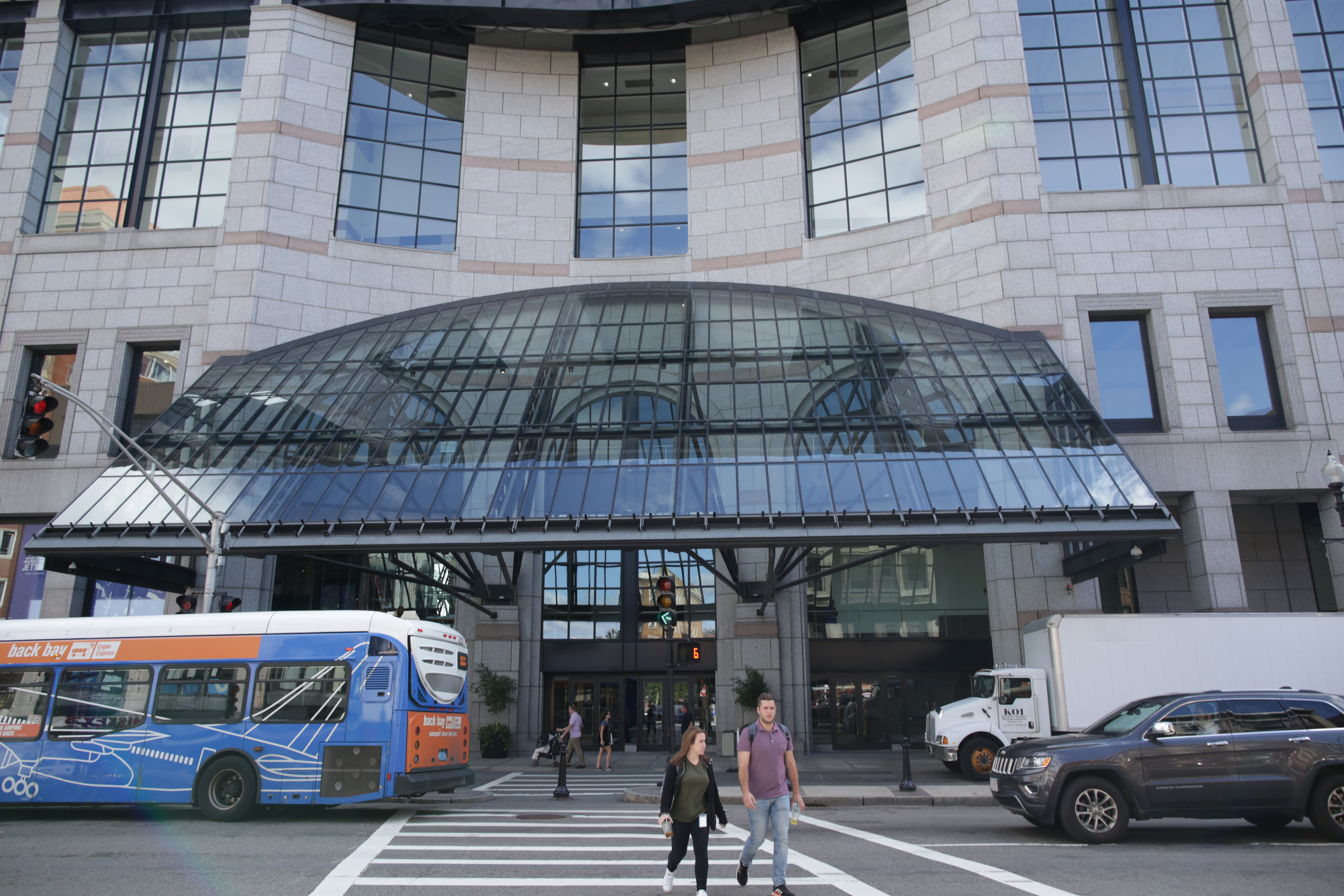