Man in Custody After Mass. State Trooper Dragged Down Highway During Chase

The Trooper suffered a minor hand injury, was examined by EMS and declined transport to a hospital

A man suspected of dragging a Massachusetts State Trooper down Interstate 95 Thursday morning as he fled from police is now in custody.

After being pulled over for speeding shortly after midnight, the man allegedly sped off in a Jeep before he crashed it and ran away on foot in Walpole. Police found him in Sharon Thursday morning, according to Massachusetts State Police. He was booked at the State Police-Framingham Barracks.

Police later identified the man as Whaneller Vizcaino, of Dorchester. He was expected to be arraigned in Stoughton District Court on unspecified charges, according to police.

When the trooper and a recent graduate of the state police academy walked up to the car, they saw what they believed was marijuana inside, according to state police.

Vizcaino refused to step out of the car when asked, police said. He allegedly sped off when one of the troopers tried to open the door of the Jeep. Police say the trooper's hand got stuck and was dragged a short distance.

The trooper suffered a minor hand injury, was examined by EMS and declined to be transported to a hospital.

Vizcaino continued down the highway, taking Exit 10 onto Coney Street into Walpole before crashing the Jeep and running from the scene, authorities said.

Troopers from the State Police-Framingham Barracks, MSP K9 teams, and Walpole and Norwood Police set up a perimeter around the area and searched for Vizcaino until around 3 a.m.

Later in the morning, police said workers at a tree company notice a man walking out of the woods near I-95 in Sharon. After alerting authorities, Vizcaino was arrested. 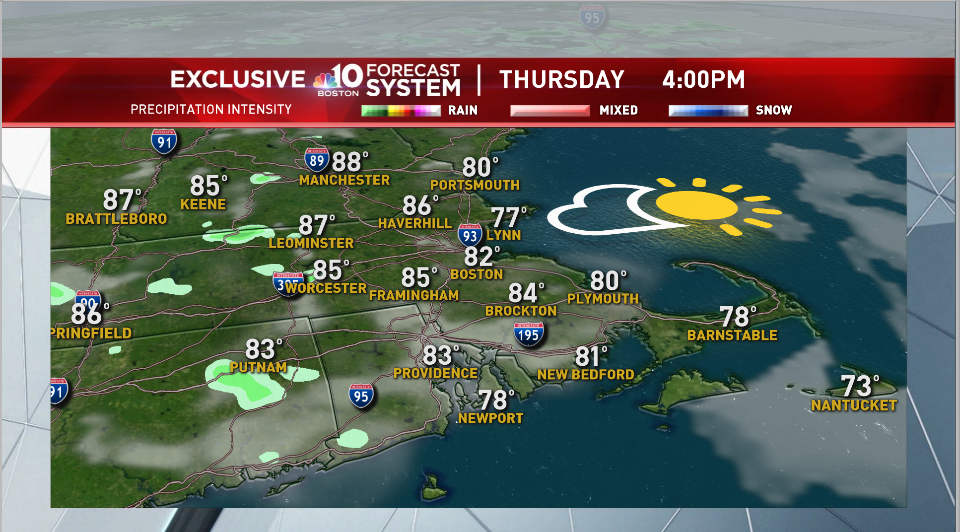 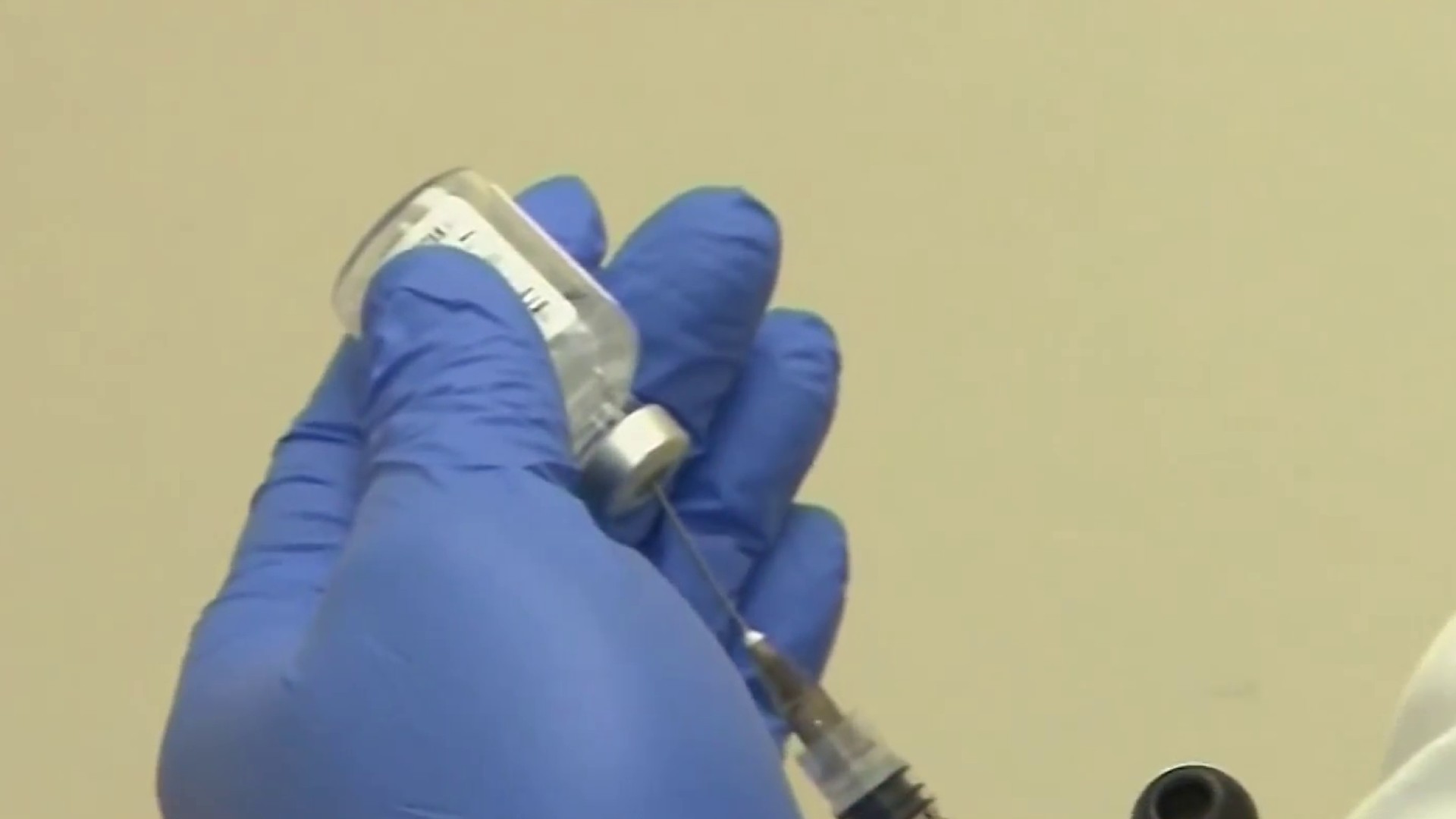