As Russia's war on Ukraine drags on, new medical aid from a hospital in New Hampshire is on its way to the front lines of fighting.

"The ultimate goal is to get the people what they need in a timely manner," said Hunter Fifield, DHMC's site director of supply chain operations.

The kits are full of potentially life-saving gear, including emergency shears to cut through clothing, pads that could help plug wounds, tourniquets and more.

"Any person who has zero training could still use it," Fifield said of the contents of the kits.

The first aid kits and an additional 500,000 pairs of medical gloves for Ukraine were a $180,000 donation from the hospital. That figure represents both materials and shipping costs, Fifield noted.

Several people with close connections to Ukraine turned out Wednesday to support the effort to pack first aid kits.

"Our cities are being completely destroyed," said Irina Kalaida, who was born and raised in Ukraine. 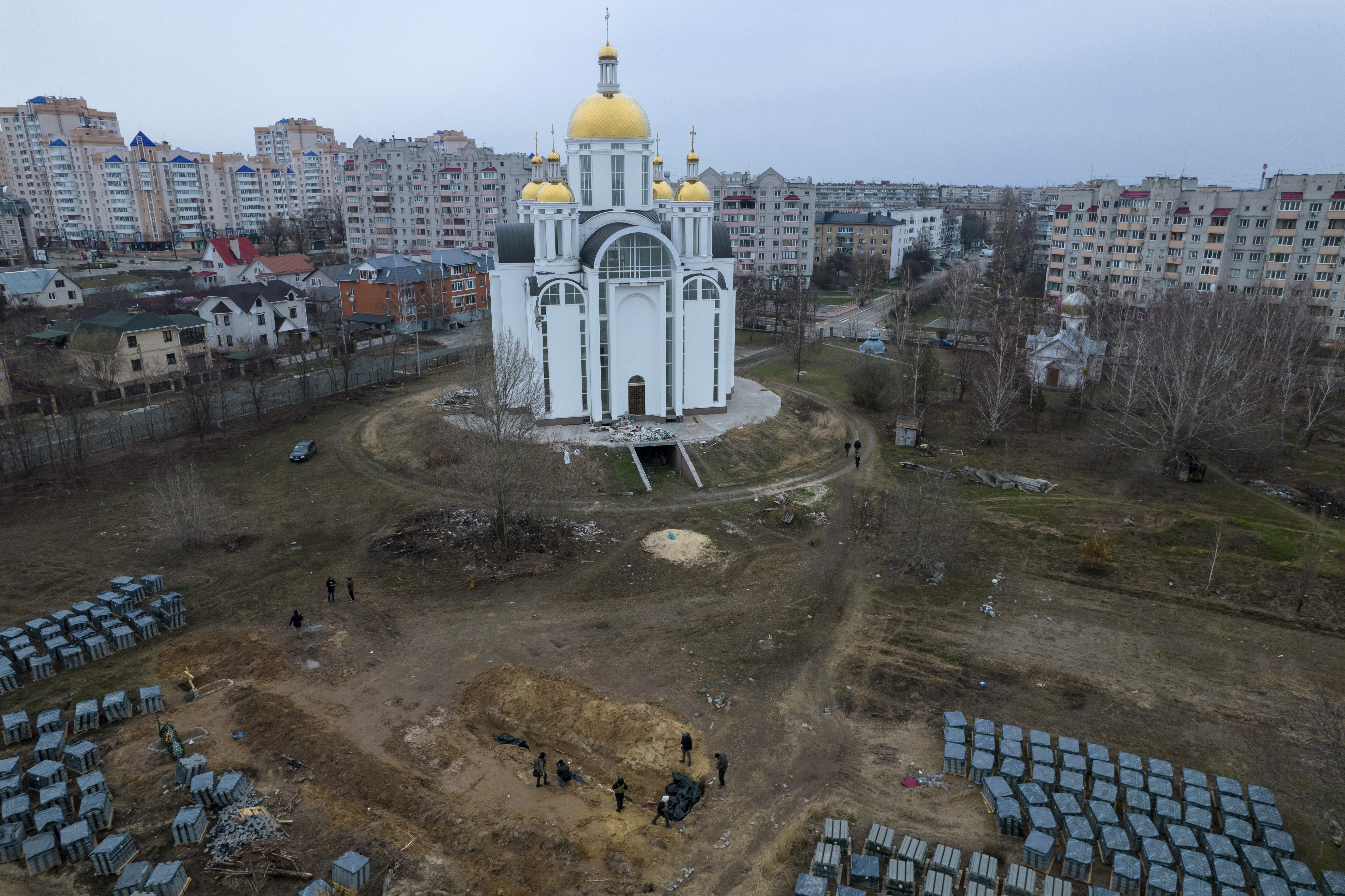 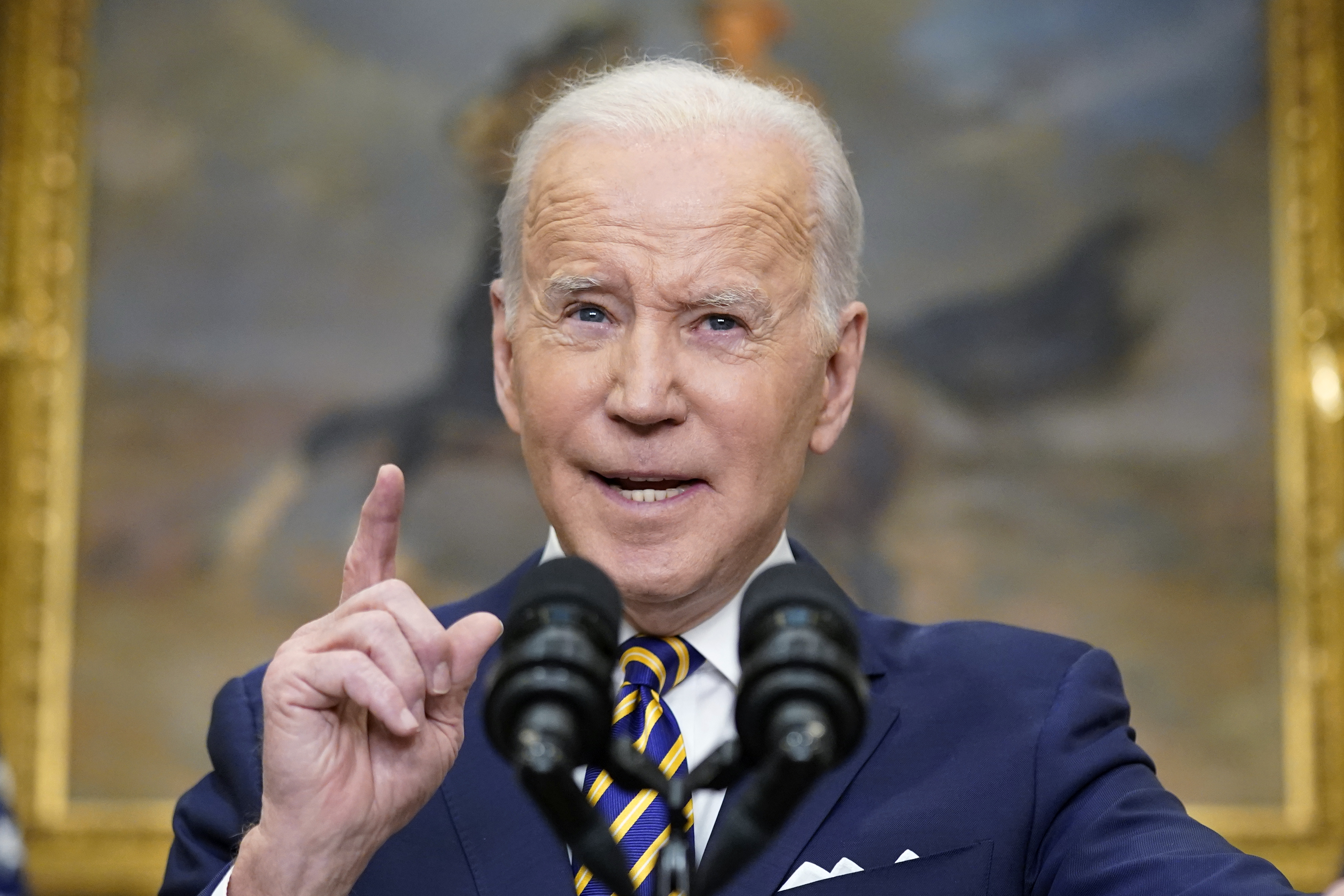 Biden Admin. to Send $100M in Javelin Missiles to Ukraine

Kalaida now works for DHMC in data analytics. She said she and her husband were both eager to lend a hand to pack kits.

"Ukrainian people are so grateful," Kalaida told NECN and NBC10 Boston. "I actually informed all my fiends in Ukraine that our hospital donated this money and organized this effort, to which my college friend replied, 'Please make sure it includes tourniquets for stopping blood, because it's what's most needed.'"

Olga Sobko, a Ukrainian-American, is a nurse at the medical center.

"It's a very meaningful thing, personally," Sobko said of the opportunity to help pack first aid kits for people defending Ukrainian cities against Russia's onslaught. "I sing to myself Ukrainian patriotic songs while I'm packing — hoping that it instills a little bit of that as I'm packing — that it's sending that over to Ukraine."

Drawings and messages from local children will be tucked in with the first aid kits, organizers added.

Fifield said Dartmouth-Hitchcock has other projects in the works to support Ukraine.