No injuries have been reported

A car apparently drove into a vacant home Friday morning in Lynn, Massachusetts.

The vehicle involved appeared to be a Toyota SUV. The ordeal happened on the 800 block of Boston Street.

No injuries have been reported in the incident.

Additional details, including what may have led up to the crash, have not been released by authorities. 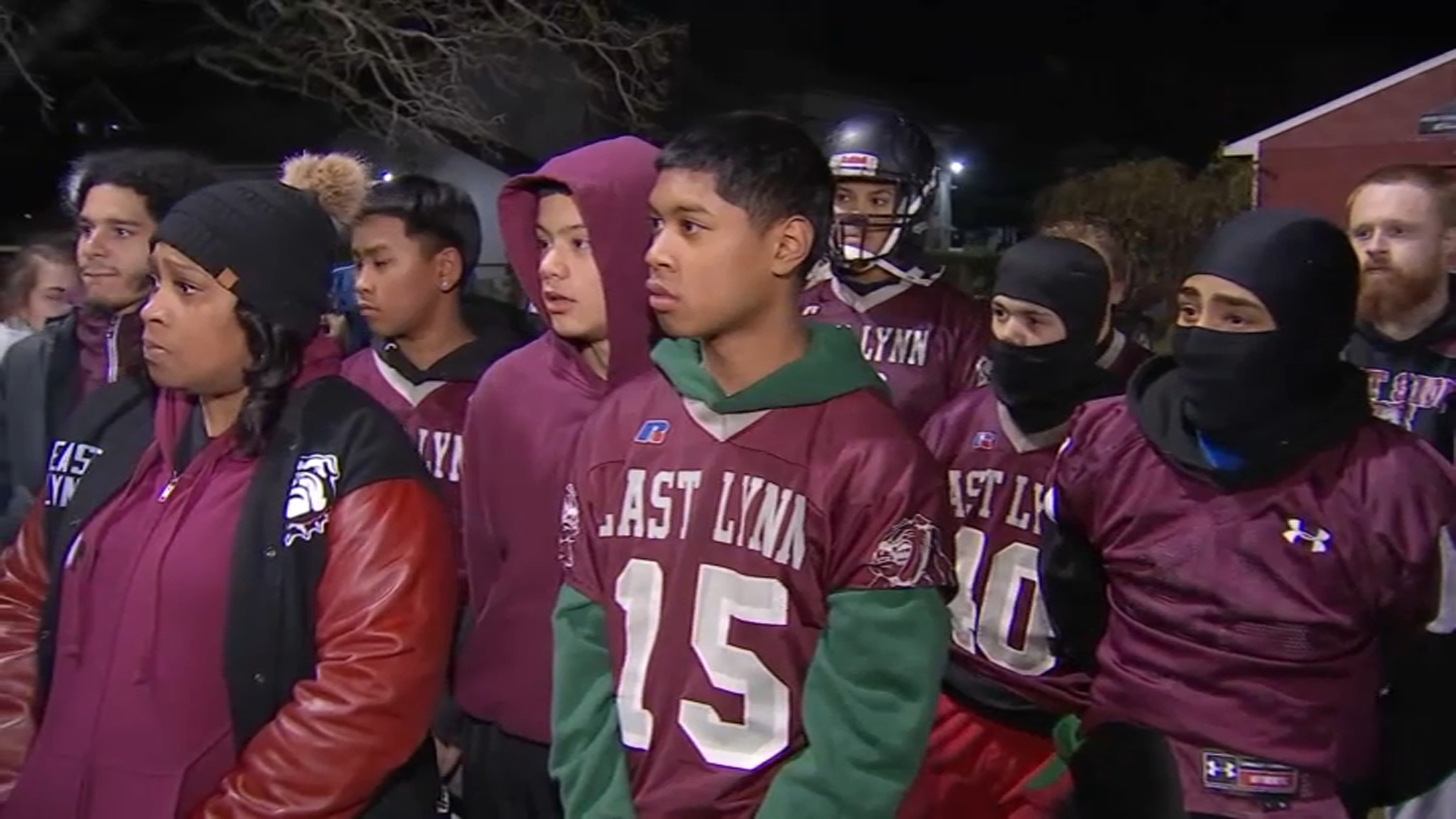