TD Garden will keep its name for at least another 23 years, thanks to a deal between TD Bank and the arena's owner that's being called "historic."

Delaware North, the owner and operator of TD Garden, and TD Bank announced an early naming rights extension to their existing relationship, which tacks on another 20 years to the deal.

Under the extension, TD Garden will have its name through 2045. The naming rights were set to expire in 2025 under the original term, which began in 2005.

TD Bank has also renewed its place as the official bank of the Boston Bruins through 2045.

Gov. Maura Healey was sworn in Thursday, marking a historic day in Massachusetts.

“We are proud to continue our partnership with TD Bank as they share our pride in providing a best-in-class experience for our fans, teams and long-term commitment to our community,” Charlie Jacobs, Delaware North CEO, wrote in a news release Thursday. “TD Garden is the heart of our strong Boston tradition in sports and entertainment. The Bruins are about to celebrate 100 years, making this an exciting time for our arena and city. We’re proud to continue into this next chapter together with TD Bank.”

TD Bank said in the release that it's committing more than $15 million to community programing, in an effort to make the arts more accessible and inclusive. Fans, New Englanders and TD Bank customers will be offered incentives, too.

Maria chats with Harlem Globetrotter Maxwell 'Hops' Pearce about what tricks families can expect to see when the team thrills fans at the TD Garden December 28th. Ticket information: harlemglobetrotters.com

The Boston Bruins will have TD Bank featured on their helmets through the 2044/2045 season, with the bank sponsoring events and initiatives throughout the hockey season.

“The Boston Bruins are proud to continue our longstanding relationship with TD Bank through 2045,” President of the Boston Bruins Cam Neely wrote in the release. “Over the last 16 years, I’ve seen firsthand TD Bank’s tireless commitment to our community through their support of youth hockey programs, local small businesses and Hockey is for Everyone initiatives, as well as an unwavering loyalty to our fans at TD Garden and beyond. We are excited to work alongside TD Bank for many years to come.” 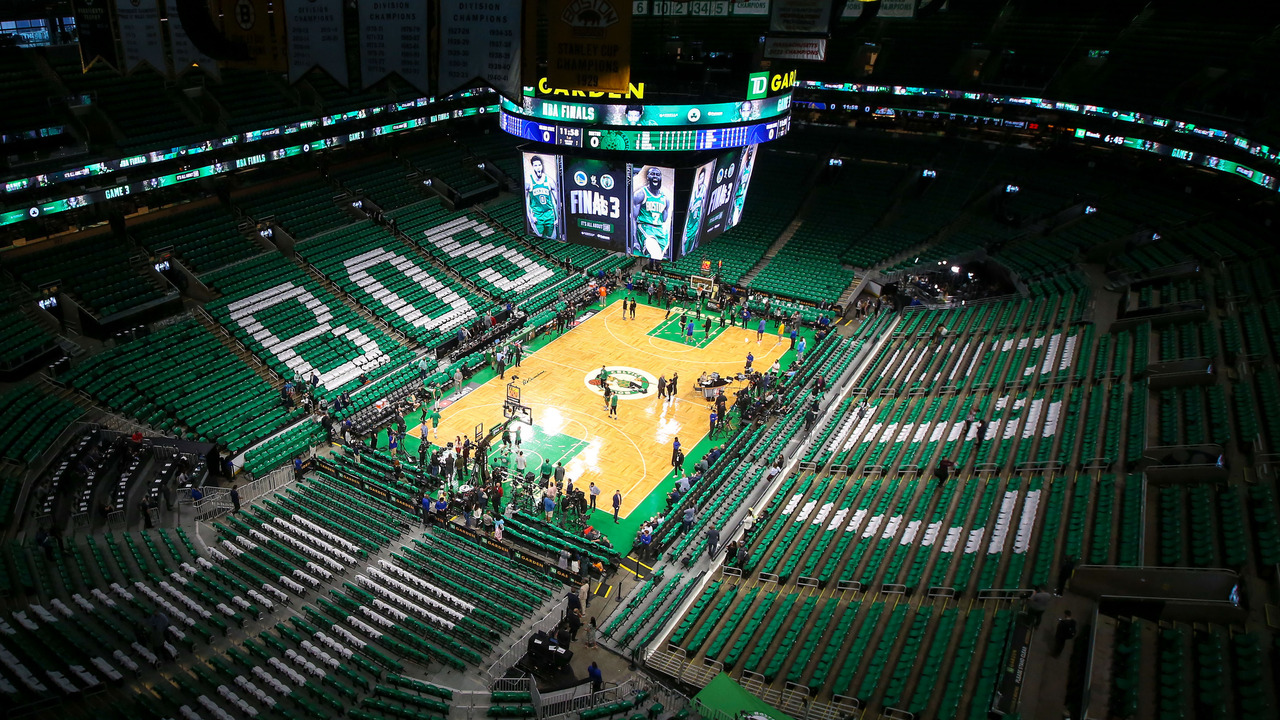 Celtics to Host First HBCU Night at TD Garden During Game Vs. Pelicans 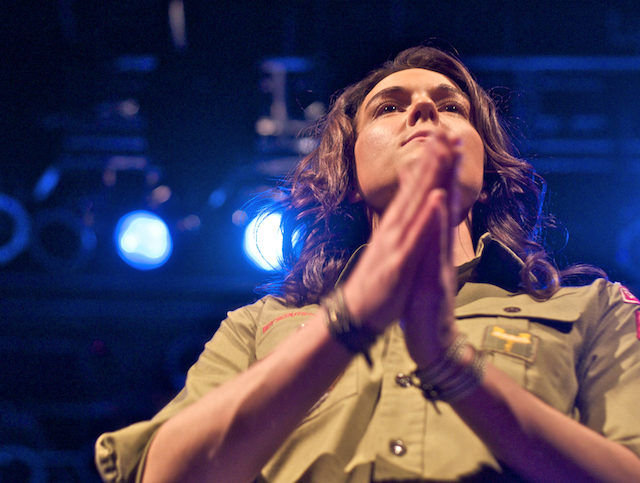