10 Great Places to Eat in Framingham

To some, Framingham is all about malls, shopping centers and chains that line either side of Route 9, but this sprawling MetroWest city has a lot more to offer once you get beyond that busy road. And the dining scene both on Route 9 and to its north and south is quite impressive, with a combination of upscale restaurants, old-fashioned diners, quick-service cheap eats spots and neighborhood watering holes all offering a bit of something for everyone. A sampling of some of the dining and drinking options here can be found below, including non-chain spots along or near the aforementioned Route 9.

If you like a bit of heat with your food, Sichuan Gourmet (271 Worcester Road) is one place that you might not want to miss, as this casual eatery features Chinese cuisine with a real kick. Part of a small local group of restaurants, Sichuan Gourmet offers a number of dishes with sweat-inducing chili sauce, though for those who are less daring, much of its menu also includes foods that are a just bit more mild.

Turkish food, like so many other types of Mediterranean fare, can be both delicious and healthy and Mediterranean Turkish Cuisine (969 Concord Street) is certainly a place you can go to for tasty dishes that won’t make you feel guilty afterwards. This little family restaurant is located in an area full of office spaces near where Routes 126 and 30 meet, being a popular place for workers who dine on their falafel, gyros, shawarma, and kebabs.

Hidden in an old factory building just east of downtown, Jack's Abby (100 Clinton Street) is known for its European-style beers, but it also has some excellent food options as well. Currently open for takeout, the brewery offers such items as pretzels, mac and cheese, wings, poutine, pizza, burgers and grilled cheese, and their beers are often mentioned among the best brews in the region, so you’ll definitely want to grab some to go.

Meat lovers may want to check out Framingham Station Brazilian Steakhouse (417 Waverly Street), a relatively new restaurant that’s housed in an historic train station in the city’s downtown area. Open for dining in, pickup and delivery, Framingham Station offers a mix of Brazilian and American fare, including chicken breast, sirloin, pork sausage, BBQ ribs, bacon-wrapped chicken and other meats, along with salads and appetizers. 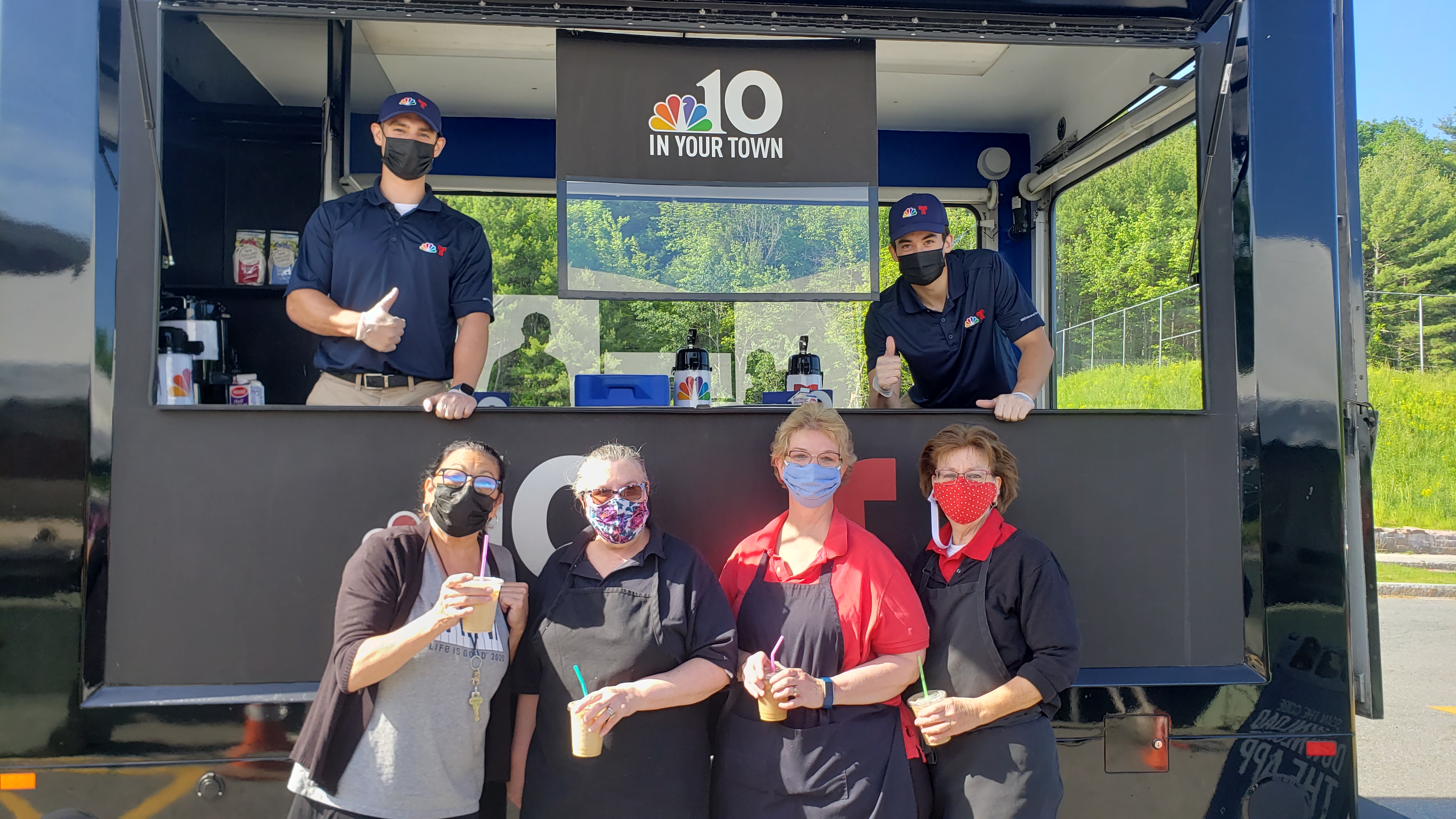 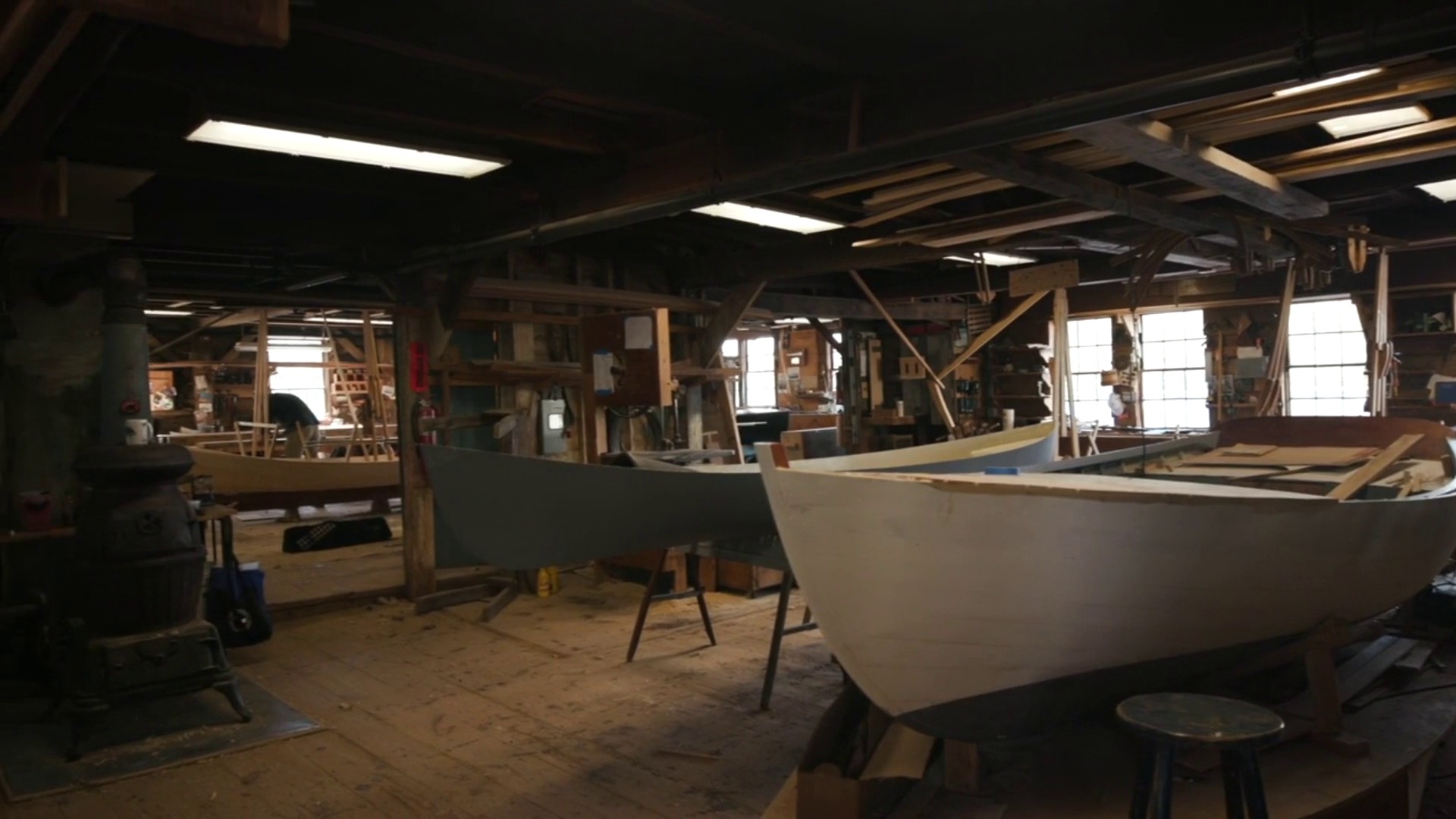 While it seems to get tougher and tougher to find old-fashioned Italian-American restaurants in the suburbs with each passing year, you can still find some good ones, including Fanny’s Italian Kitchen (911 Waverly Street) near the Ashland line. Expect huge portions of Italian comfort food here, including chicken parm, stuffed pasta, lasagna, pizza and prime rib, and they are currently offering family takeout dinners for four.

A bright and colorful spot that’s between the city center and the Natick line, The Aztec Restaurant (2 Waverly Street) is one of several terrific Mexican spots in and around Framingham. One of the toughest parts of ordering at The Aztec is deciding exactly what to eat, as the menu is pretty much endless, offering familiar options such burritos, quesadillas, enchiladas and tacos, while also serving such items as a fried plantain dinner and steak topped with grilled shrimp.

Route 9 is an old-fashioned feeling road in some ways, so you would probably expect a diner or two along it. One such spot is J & M Diner (50 Worcester Road) near the Natick line that has a retro feel to it and all the breakfast dishes you would expect to find at such a roadside eatery. Currently open for takeout, J & M’s menu includes egg benedict, corned beef hash, waffles, pancakes, French toast, omelets and so much more.

Pho Dakao (101 Concord Street) is another restaurant that can be found in the downtown area, and this one focuses in part on Vietnamese soups, which are perfect when the weather is cold. Currently open for dine-in, takeout/pickup, and delivery, Pho Dakao has been around for about eight years now, offering warm and comforting pho along with spring and summer rolls, Vietnamese crepes, vermicelli with a variety of meats, stir-fried noodles and an array of specialty dishes.

Fanny’s certainly isn’t the only Italian restaurant in the city, as Bella Costa Ristorante (147 Cochituate Road) is another spot that folks go to for veal, chicken, beef, seafood, and pasta dishes. Hidden in a small shopping center near where Routes 30 and 126 meet, Bella Costa is easy to miss which tends to make it a real local hangout for the most part, and it is a small, intimate space that has a slightly upscale feel to it.

Perhaps a spot that would feel equally in place in the heart of Boston, Bourbon's Kitchen & Cocktails (47 Beacon Street) offers an urban dining and drinking experience in a suburban setting with its shareable plates, classic and New American fare, and cocktails. Located within shouting distance of Bella Costa, Bourbon’s resides in a convenient location not all that far from the Mass. Pike and, like Bella Costa, has plenty of parking.

Framinghamfood & drink10 in your town