With everything from local pubs to Vietnamese cuisine, Lynn is a treat for your tastebuds.

One of the best secrets in the local area is that most (if not all) of the old industrial centers in eastern Massachusetts happen to be great places to grab a bite to eat. One of the reasons for this is the fact that the former mill cities and factory towns in the region are now home to diverse populations, bringing all kinds of cuisines to the neighborhoods, but part of it is also because of the close-knit feel of the neighborhoods themselves, which means that countless corner restaurants and bars can be found where locals go on a regular basis. As a result, you often tend to see more in the way of cozy little eateries of all kinds that are about as unpretentious as you can get rather than the trendy bistros and endless chains that are found in so many other spots. Lynn is certainly such a place, as this North Shore city — which used to be a major shoe manufacturing center— seems to have such eateries on every other block, including a handful of standouts mentioned below.

Lynn is home to a number of lakes and ponds, and one (Sluice Pond) has some waterside dining spots right on it, including Four Winds Pub & Grill (265 Broadway). This well-worn watering hole features pub grub, comfort food, and a spacious deck with jaw-dropping views of the water below — and both the folks who work here and its customers lovingly use the term “Lake Lynnapesaukee” to describe the gorgeous pond.

You’ll definitely want to consider taking a trip over to Tacos Lupita (129 Munroe Street) in the downtown area for some delicious Salvadoran and Mexican dishes that are also incredibly inexpensive. This friendly little spot — which is a popular place for takeout — features tacos, burritos, and quesadillas while also offering sandwiches called tortas, mulitas (basically small, overstuffed quesadillas) and gorditas (thick, stuffed corn tortillas).

RF O’Sullivan’s (151 Central Avenue) is an Irish pub whose original location is in Somerville, and like that location, the grilled burgers are certainly the thing here. Big, thick and almost looking like slightly flattened meatballs, these burgers may be a tad tough to eat and a little messy, but some consider them to be the best in the entire region, and for good reason, as the Somerville location is near-legendary for their burgers.

A relatively new eatery in downtown Lynn, Nightshade Noodle Bar (73 Exchange Street) has a slightly trendy feel to it that wouldn’t be out of place in the South End of Boston, but make no mistake, this is a real neighborhood spot. A place that currently offers takeout and delivery, Nightshade serves inventive takes on Vietnamese dishes, including a green papaya salad, banh mi and noodle dishes along with noodle soups.

You would expect a North Shore city such as Lynn to have its share of great roast beef places, and that is certainly the case here. A real hidden gem is John’s Roast Beef (111 Western Avenue), an unassuming spot off the beaten path that offers a junior, regular beef and super beef, with the super beef done three-way (sauce, cheese, mayo) being the way to go for a classic North Shore experience.

While Tacos Lupita tends to be a Salvadoran restaurant with some Mexican dishes, the nearby Taqueria Mexico Lindo (16 Market Street) focuses more on Mexican fare, though with a few Central American and Caribbean options as well. Here you will find great takes on enchiladas, burritos, tacos, quesadillas, tortas, and tostadas for dine-in, takeout, or delivery, along with grilled steak, marinated pork and breaded chicken. 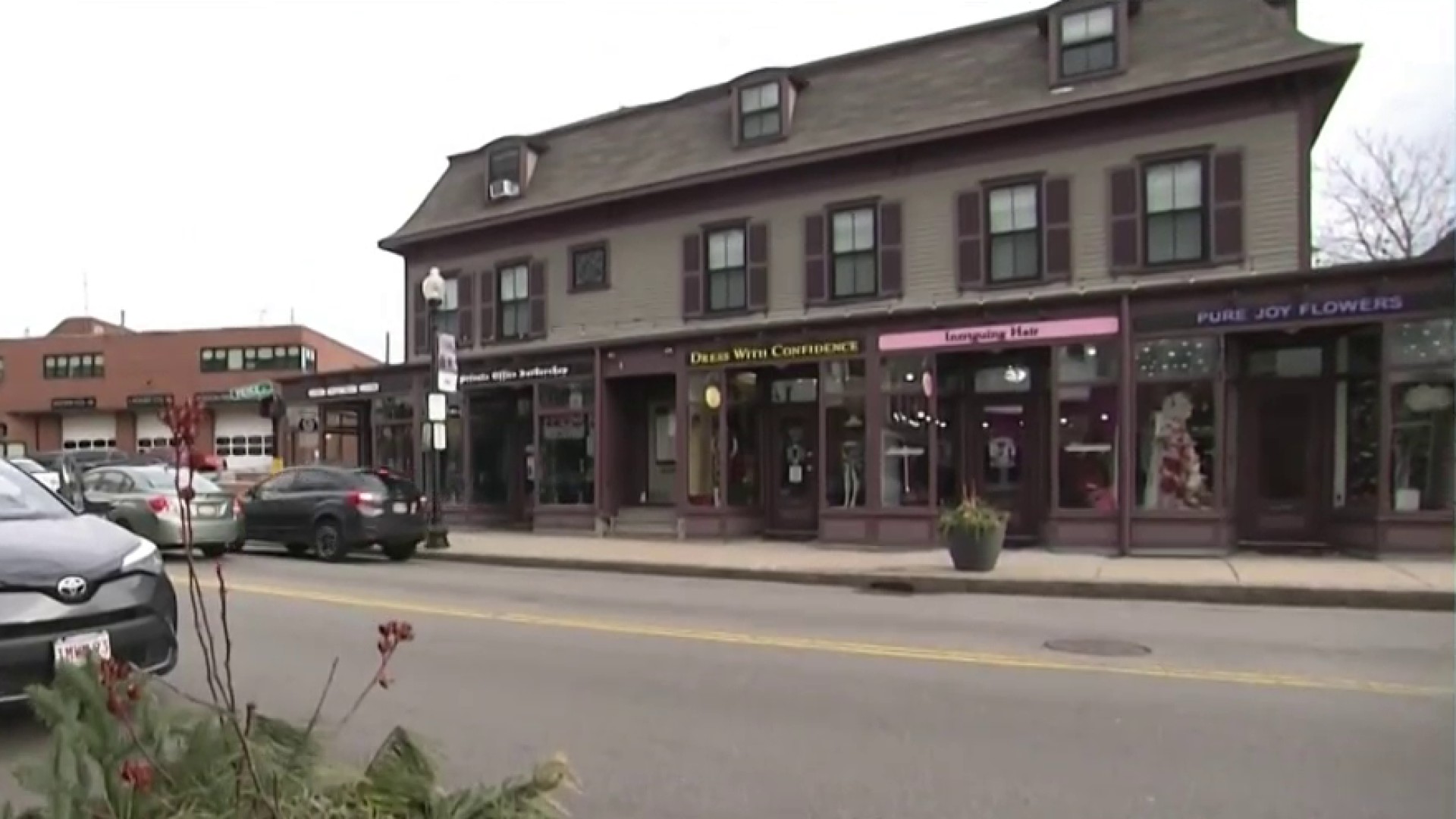 10 in Your Town: Welcome to Hyde Park 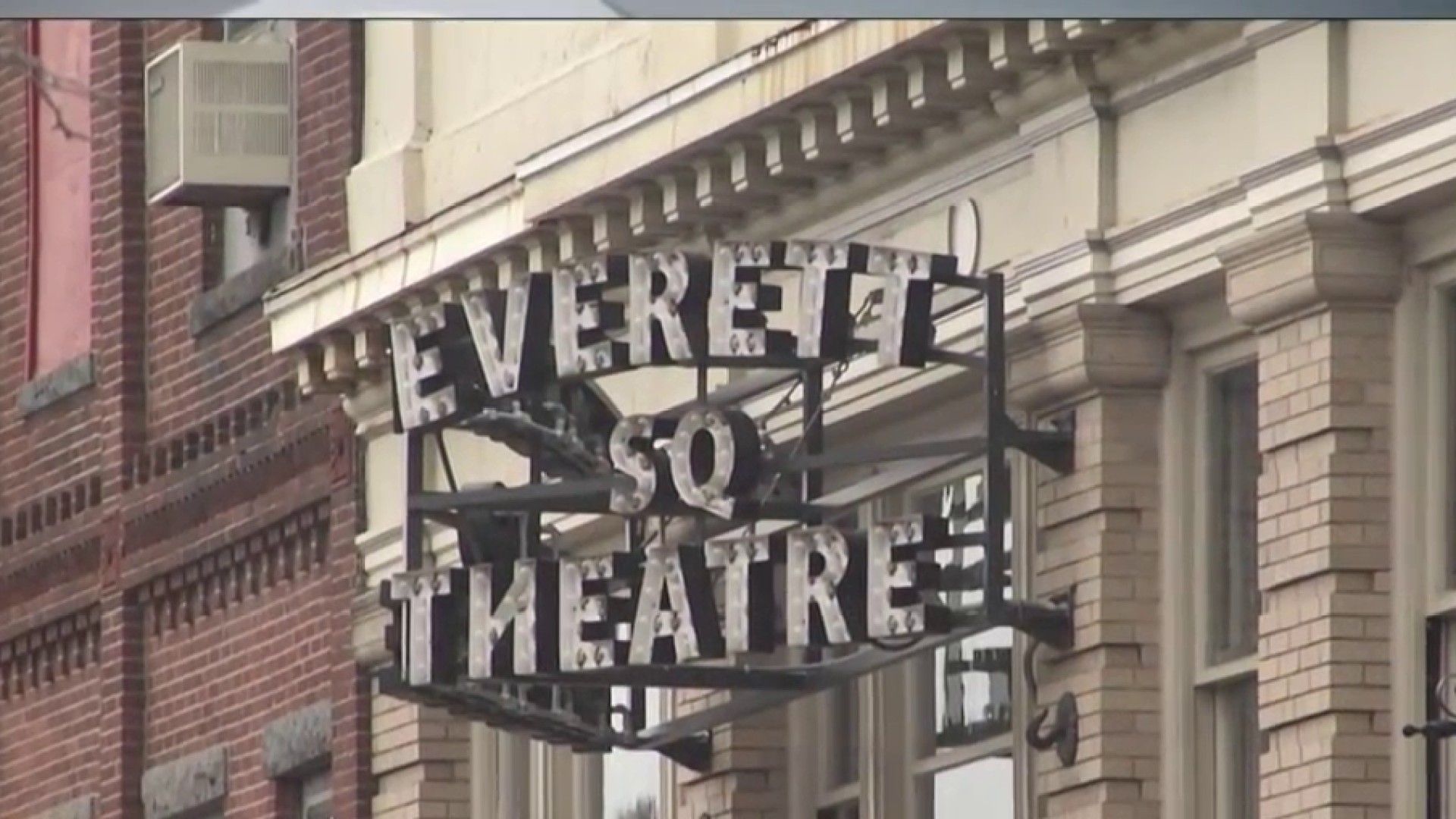 10 in Your Town: Getting to Know Hyde Park's Everett Square Theatre

When you hear the name Brothers Deli (41 Market Street), you may think of Greek food served cafeteria-style, and this downtown Lynn restaurant is no exception. Known in part for its hearty breakfasts, Brothers Deli also offers a variety of sandwiches along with some terrific comfort food specials such as moussaka, spanakopita, pastitsio, roast leg of lamb, roast pork and stuffed peppers.

An under-the-radar jewel that has resided in the shadows of a railroad bridge for decades, Monte's (141 Eastern Avenue) is part neighborhood bar, part Italian-American restaurant and part pizzeria, with the pizza leaning just a bit toward bar-style which is unusual for places outside of the South Shore. And while the pizza is well worth the trip, the fried and baked seafood at this comfy spot is what brings many here.

Located near the Saugus line, Cafe Bayon (883 Western Avenue) serves up Cambodian fare, which can be rather tough to find in the local area, and this is a real shame as it is one of the truly great cuisines out there. The menu features familiar Southeast Asian options such as banh mi, vermicelli, chicken satay, and shrimp rolls, while also offering lort cha (a Cambodian stir-fry dish), lemongrass chicken leg, squid chow foon and more.

For some real local flavor, check out the Lazy Dog Sports Bar (328A Broadway), a Wyoma Square watering hole that features a North Shore favorite (steak tips) while also serving some of the best wings north of Boston. And if you have trouble choosing between the tips and wings, you can do a combo mixed grill plate that includes both — or you can also opt for boneless chicken breasts, chicken fingers, sausage, and/or hot dogs.

Lynn10 in your town