The state tweeted that all appointments at mass vaccination locations for next week had been booked, citing limited supply

Appointments for COVID-19 vaccination shots next week at mass vaccination sites in Massachusetts were fully booked Thursday morning, shortly after the state released tens of thousands of new slots.

Of those appointments, 12,000 were dedicated as "new" for people eligible to get their first dose -- a significant reduction from the tens of thousands of new appointments in past weeks. Over 45,000 appointments become available for people receiving their second dose.

Around 10:40 a.m., the state tweeted that all appointments at mass vaccination locations for next week had been booked, citing limited supply.

That followed a 7:10 a.m. tweet saying that first dose appointments were "no longer available today" for three of the mass vaccination sites -- Fenway Park, Gillette Stadium and the Reggie Lewis Center -- due to limited supply and previously scheduled second-dose appointments.

Some Twitter users took to the social media platform to vent their frustration.

In addition, as of around 8:15 a.m., the CVS website said all vaccine appointments in Massachusetts were fully booked.

"At this time, all appointments in Massachusetts are booked. We’ll add more as they become available," the site said. "Please check back later."

About 50,000 COVID vaccine appointments went live in Massachusetts last week, which were completely booked within just a few hours. Residents grew frustrated with the new "digital waiting room," which was created to prevent the Massachusetts' Vaxfinder website from crashing again.

The state anticipates that fewer first dose appointments will become available on a weekly basis moving forward due to the growing number of people who need a second dose.

This week, the state anticipates over 250,000 doses will be administered between first and second doses across all providers in Massachusetts.

Approximately 7,500 appointments have also been booked by the call center for older adults who were unable to use a computer to book an appointment and required assistance.

Residents can go to mass.gov/covidvaccine on Thursday morning to find and schedule their appointments. Anyone without access to a computer can call 211. 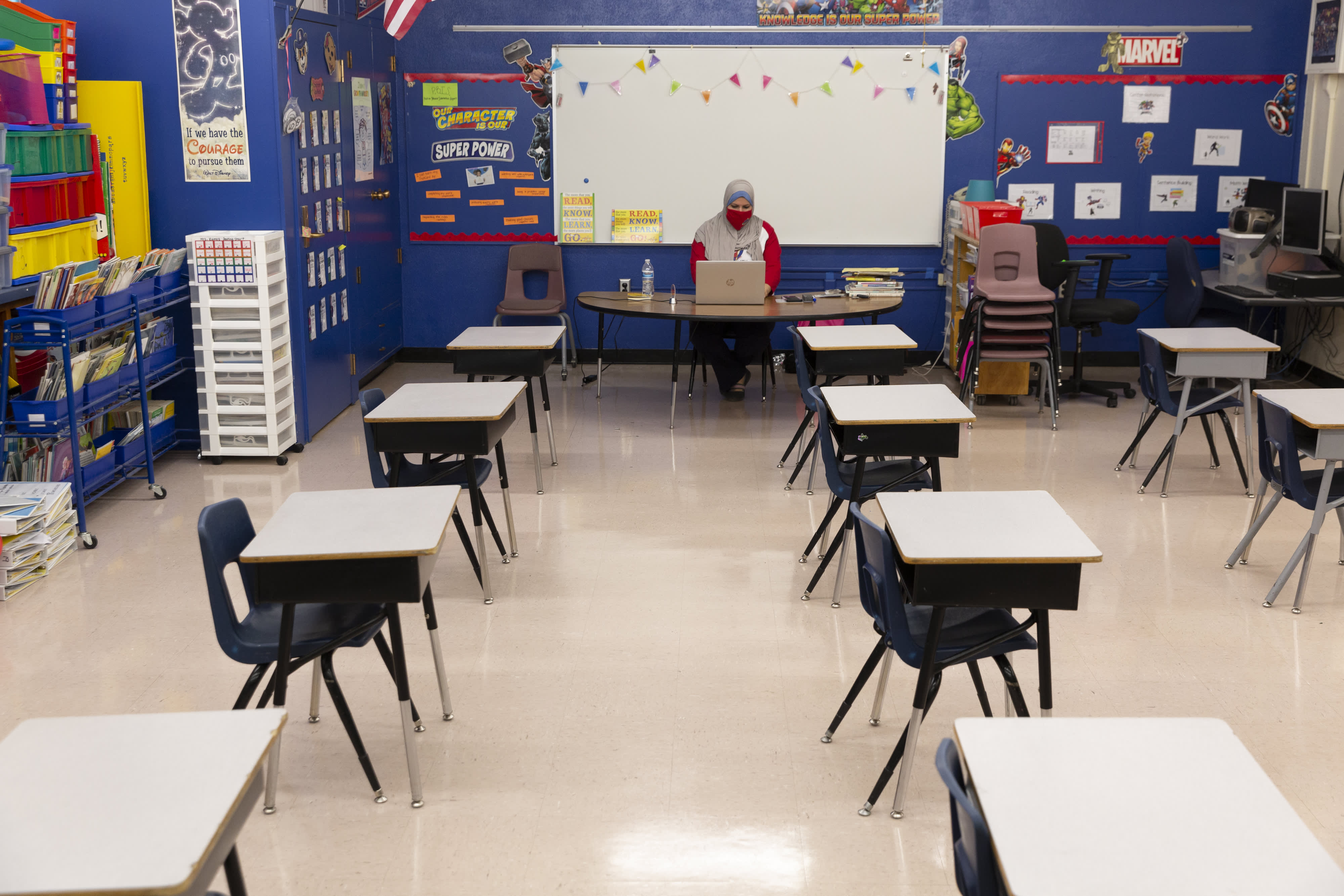 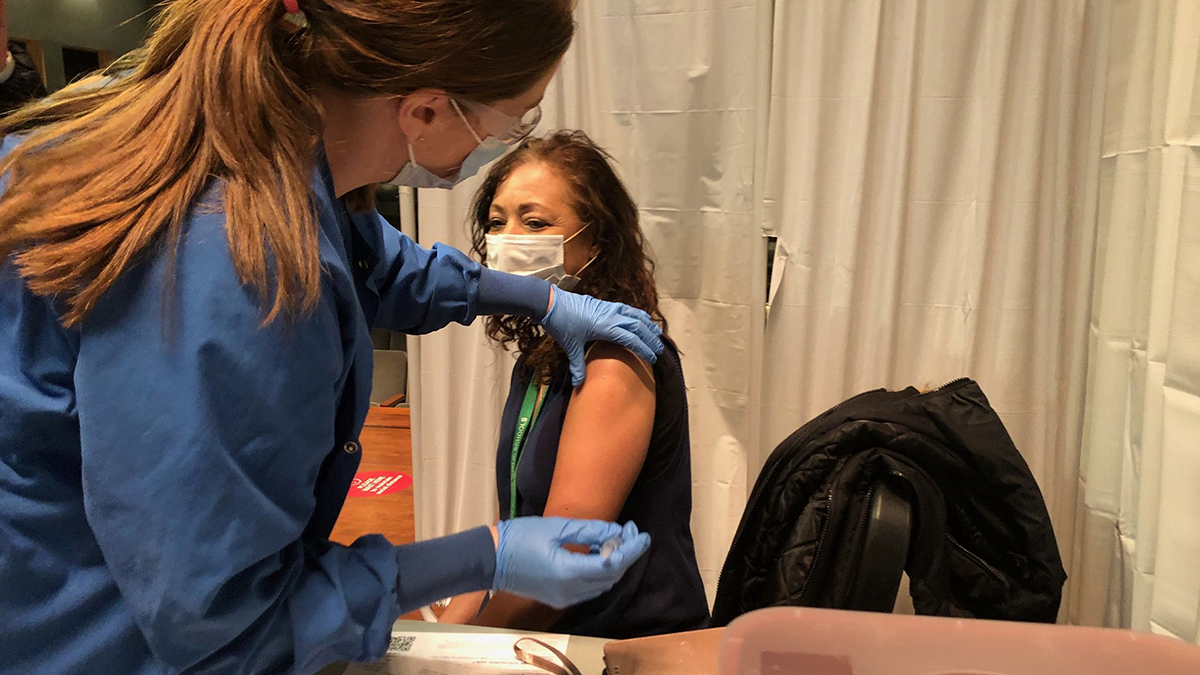 Mass. Teachers Eligible for COVID Vaccine Next Week: Here's How to Sign Up