After Kristene Whitehouse of Billerica, Massachusetts, received a rude message telling her to clean the leaves from her yard, people were inspired to volunteer to help the woman, who has a number of disabilities and is on a fixed income

After a rude note was left telling a disabled woman to clean up her yard in Billerica, Massachusetts, community members came together in support.

Kristene Whitehouse says her heart sank when she received a note in her mailbox Monday night.

The message read, "Clean up your yard leaves they blow all around."

Someone wasn't happy her yard was full of leaves. But Whitehouse has a number of disabilities, including missing several fingers, and can't physically take care of the yard. She's also on a fixed income, which makes it hard to pay someone to help.

"I'm just tired of fighting," she said. "I have to fight medical stuff. Don't pick on me about something so petty. It's leaves, you know?"

She posted about the message on Facebook and quickly received more than 100 replies, with many volunteering to come over and help.

"I actually saw the Facebook post," said Cheryl Wesinger, who lives down the street. "I was upset about it." 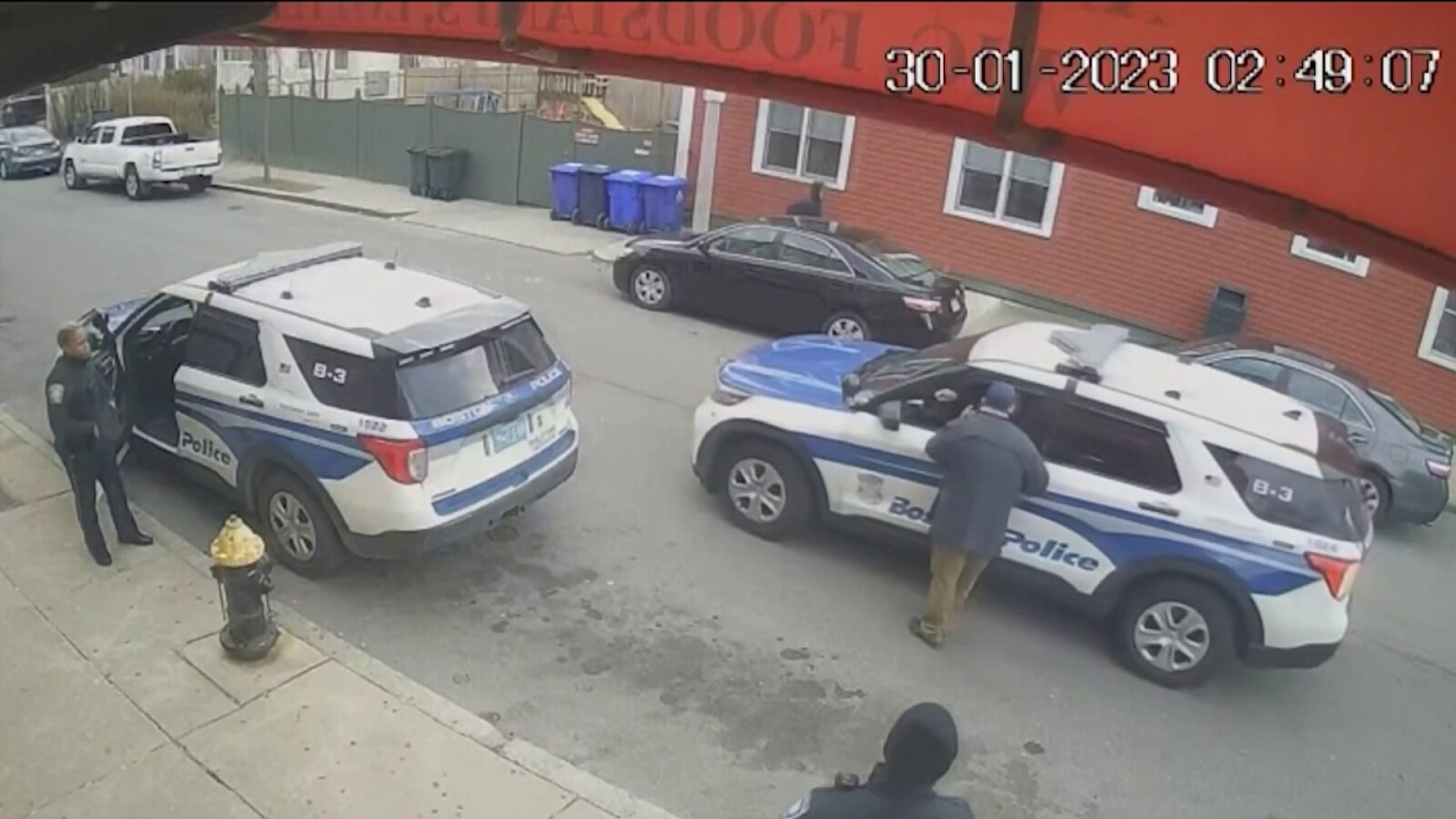 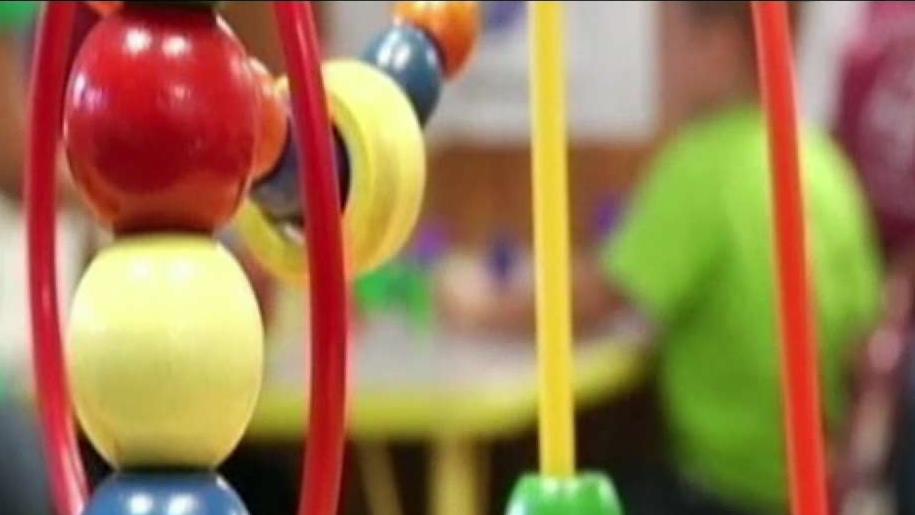 Wesinger decided to get to work.

"I didn't even tell Kris," said Wesinger. "I just went over and I did her whole side of her yard with my lawnmower and bagged up all the leaves as much as I could before it got dark."

It took her about two and a half hours.

"It bothered me that in this world that we're living in now, people are being really cruel," said Wesinger. "This is a time for neighbors to step up and help people out."

Neighbors say Whitehouse is a fixture in the community, and they couldn't believe someone would criticize her because her leaves had piled up.

"People in the neighborhood know her," said neighbor Jillian Freitas. "They know that she has disabilities, and to go and do that is really low, especially at this time of the year."

Multiple neighbors pointed out that if someone was so unhappy with the leaves, they could have just helped out instead of leaving the message in her mailbox.

"You gave me back hope," Whitehouse told Wesinger. "Thank you."

"You're welcome. Any time," she replied. "That's what neighbors are for."

Whitehouse says this has actually happened before. She's received similar notes over the years. She hopes this will be the last time, because she says it's very demeaning every time it happens.