‘The City Is Magic': Runners From All Over the World in Boston for Marathon

International athletes are getting ready to partake in the Boston Marathon on Monday, the first race on Patriots' Day since the start of the pandemic

Runners are rejoicing as the Boston Marathon is quickly approaching.

It's the first time since the start of the COVID-19 pandemic that the race will be run on Patriots' Day.

Jesus Aguilar flew in from Spain to run in the marathon.

"The city is magic," he said. "I have run Chicago and New York, but Boston is different."

"It's hard to compare, but that first time when you run down Boylston, you're not prepared for the noise level and the excitement and energy the crowd brings, and it's everywhere," Kevin Hinkle said.

"It's magical. I mean, there's nothing like it," Carrie Munn Hinkle said.

Athletes are running for a variety of different causes. For Leslie Chapman, its women's empowerment — she is running for the nonprofit of Katherine Switzer, the first woman to complete the marathon officially, after being attacked on the course for being a woman. 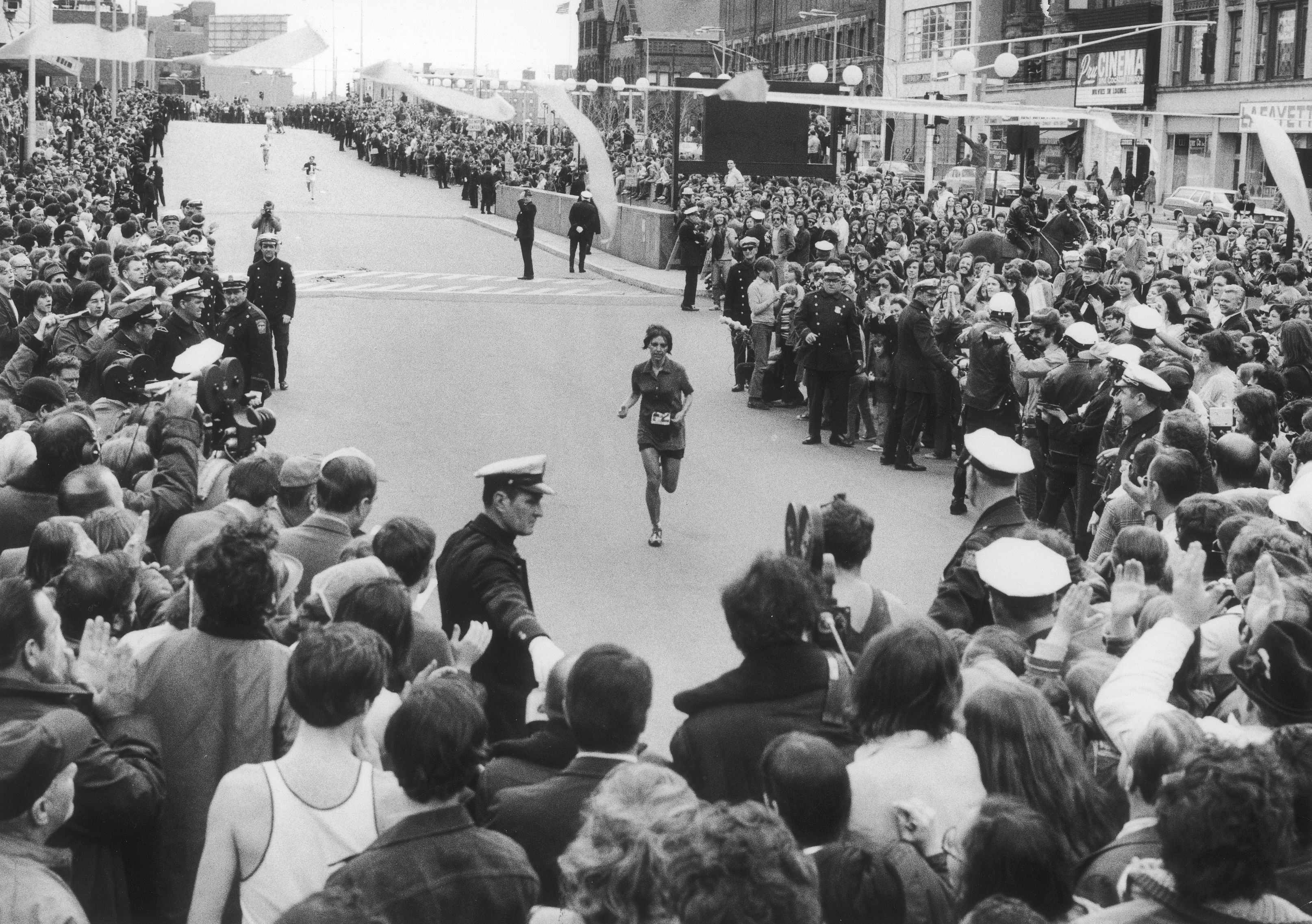 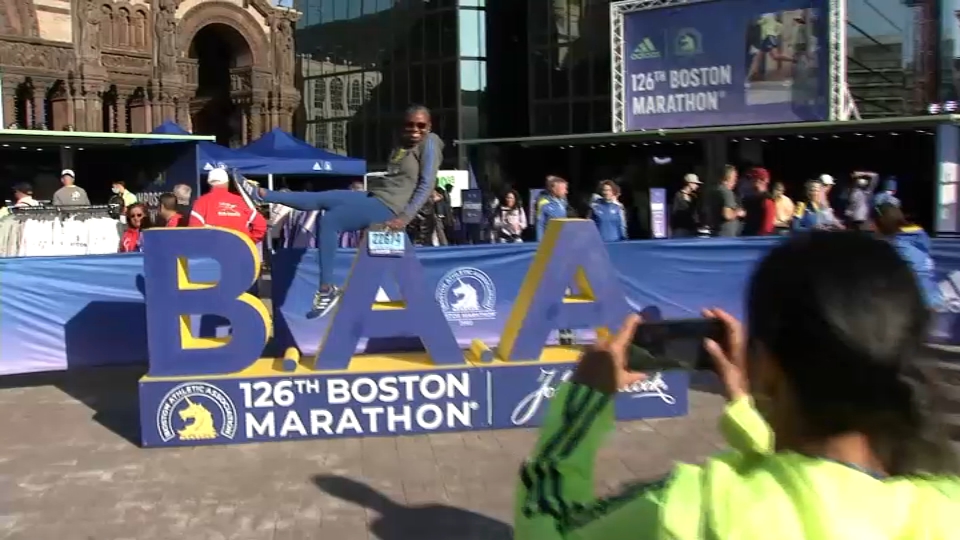 ‘Boston's Electric This Weekend': Excitement in the Air Ahead of Marathon Monday