They were recipients of the Medal of Honor, the nation's highest award for valor in combat, who are in the Bay State for the annual convention of the Congressional Medal of Honor Society.

Boston police noted that the helicopter activity was planned.

There are 67 living recipients of the medal, and many were slated to be in Boston for the convention this week, organizers said. Among other activities planned for the convention was a cruise of Boston Harbor on the USS Constitution.

More on Valor in the US 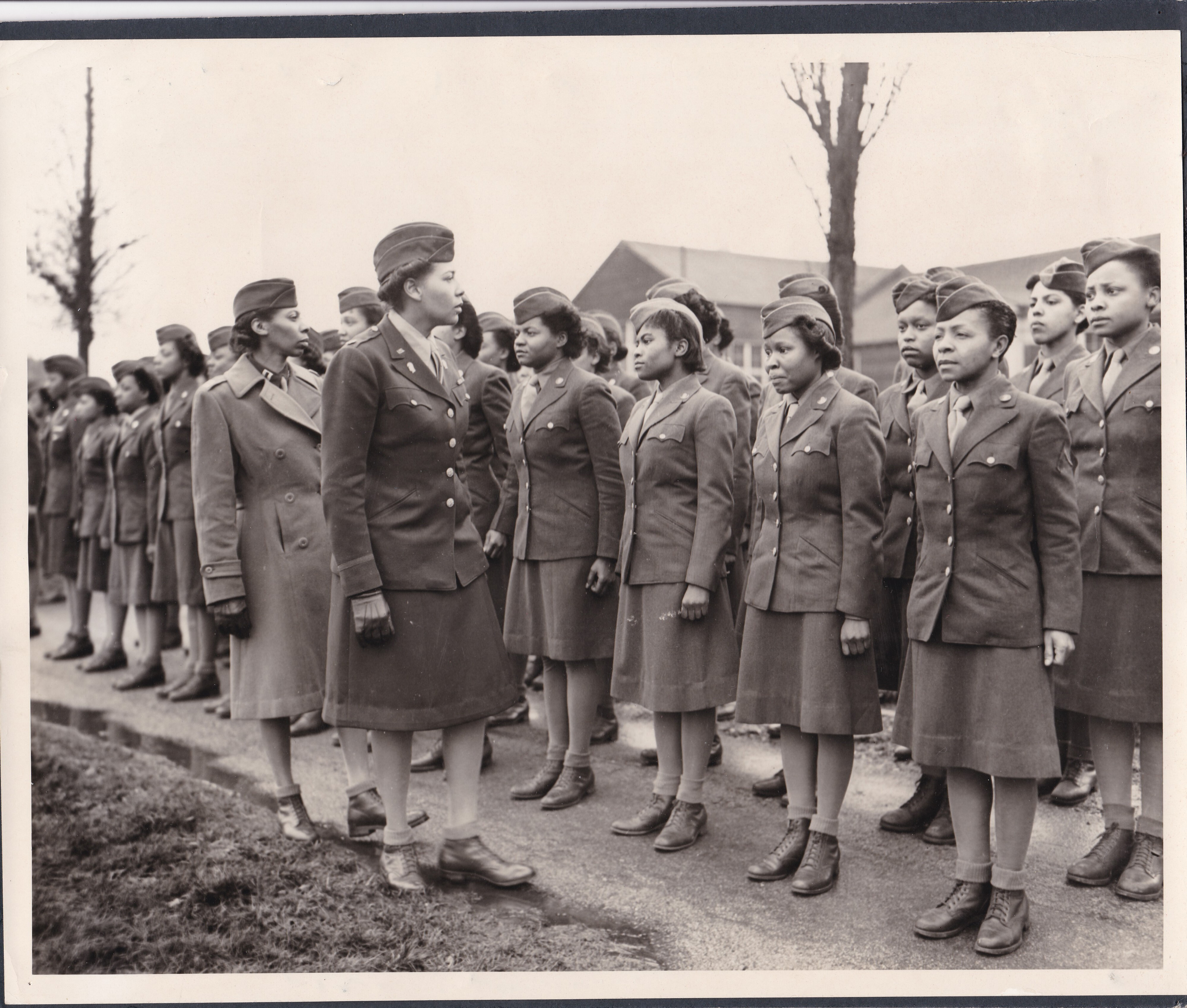 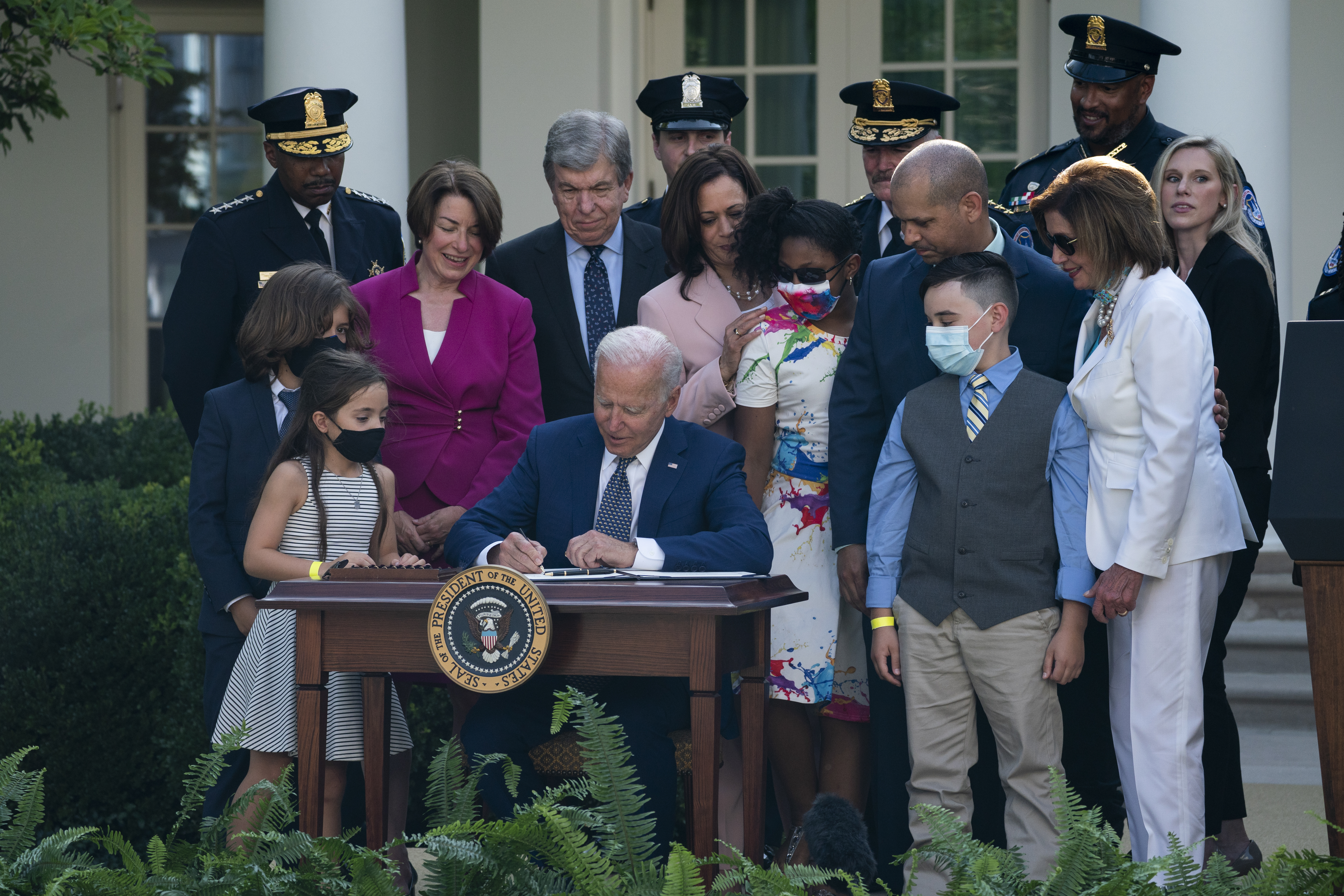