Partners in Grime: A TikToker and a Former Mass. Governor Clean Up Boston

"Him being 88 years old, it's so inspiring for me as a 19-year-old to see him still going out there and cleaning up trash"

What do a TikToker and a former governor of Massachusetts have in common?

A lot of trash talk.

Henry Ferland, who's dubbed himself "Trash Boy," is an environmental activist on TikTok who's trying to pick up 500,000 pieces of trash. He goes out every morning and records himself picking up trash in hopes of inspiring others to do the same.

Two years ago, Ferland, a guitar major at the Berklee College of Music, made a New Year's resolution to go for a run every morning. Each day, he noticed the streets covered with litter and decided to do something about it.

On Monday, he met former Massachusetts Gov. and 1988 Democratic presidential nominee Michael Dukakis for the first time -- someone who caught the "litter bug" years ago.

After he served as governor, Dukakis would walk from Brookline to his teaching job at Northeastern University every day and would clean up the streets along the way. His street cleanup effort gained tons of media attention over the years and even now, at age 88, he is still at it.

"Him being 88 years old, it's so inspiring for me as a 19-year-old to see him still going out there and cleaning up trash," Ferland said.

Together, they walked down Harvard Street and Beacon Street in Brookline's Coolidge Corner, where they disposed of about 50 pieces of trash, including 20 masks.

"It's a good thing we're out here cleaning it up, making the world a cleaner place," Ferland said to Dukakis. "One piece at a time."

Watch the two meet for the first time and go for a trash pick-up walk in Brookline in the video above. Try These Simple Steps Toward Reducing Waste This Holiday Season 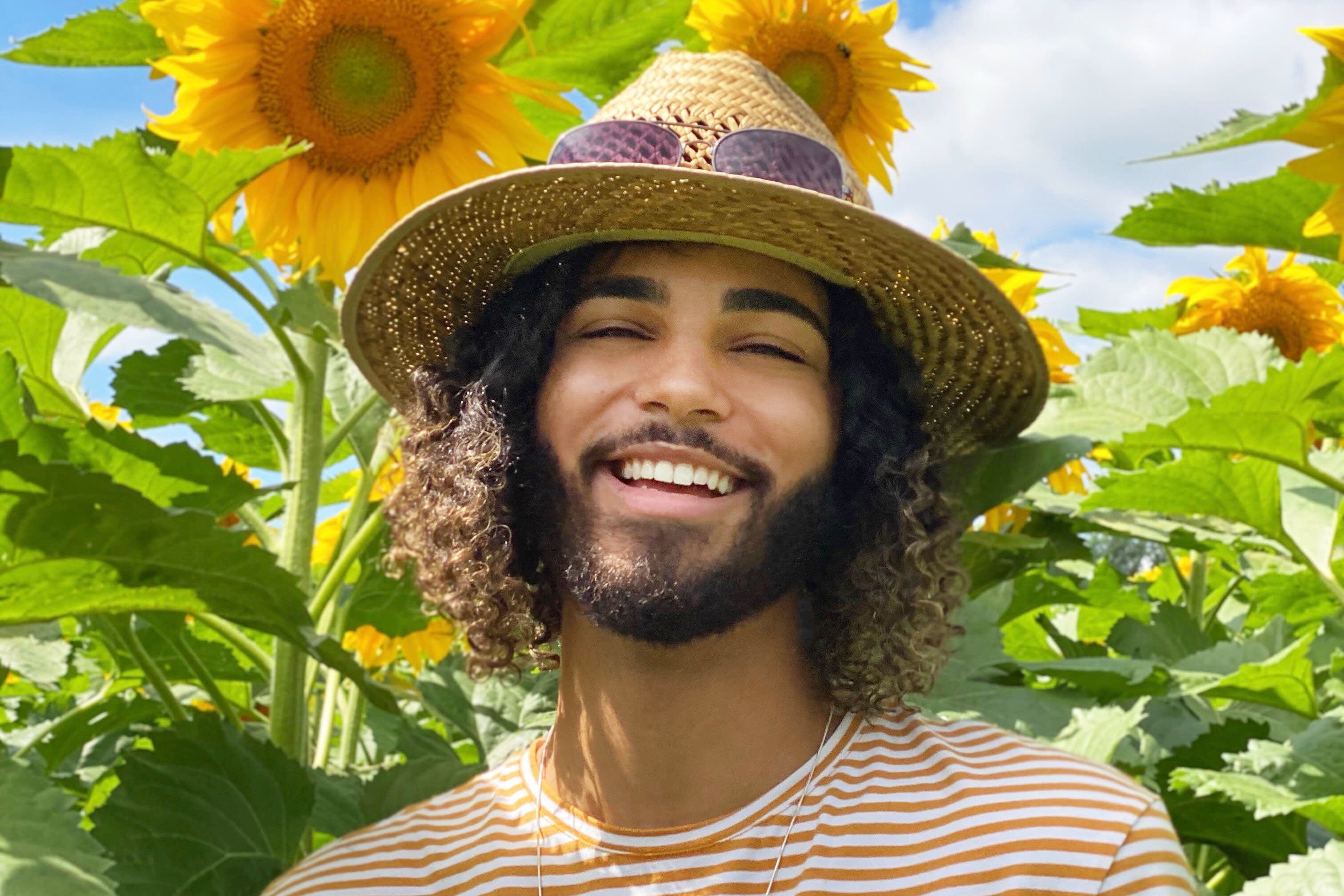