The women were discovered by first responders already dead on Saturday

Two women who were killed due to dangerous levels of carbon monoxide at a residence in Tyngsborough, Massachusetts, have been identified by local police.

Doris Gariepy, 91, who lived at the home and her caretaker, 38-year-old Tonya McKinney, were discovered by first responders to the scene on Mascuppic Trail Saturday around 10:45 p.m. already deceased.

Tyngsborough firefighters, equipped with specialized devices, were able to indicate dangerous levels of carbon monoxide at the home, officials said. 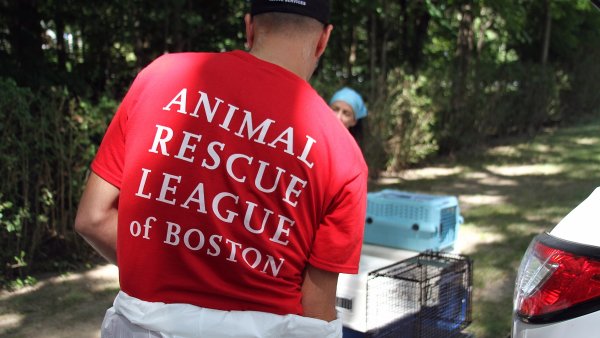 "This is an absolute tragedy and we will continue to work diligently to determine how this occurred," Tyngsborough Police Chief Richard Howe said.

Along with officials from National Grid, Tyngsborough police and fire authorities remained on the scene Sunday to determine how the accident occurred, Howe said.