U.S. Service Members Killed in Afghanistan Honored on Cape Cod: ‘Their Sacrifice Was Not in Vain'

“Their sacrifice was not in vain. And their nation appreciates it,” State Rep. Steven Xiarhos said.

“When it happens it just breaks your heart. It changes your life forever. Your nightmare has come true,” said State Rep. Steven Xiarhos, whose son Nicholas died in 2009 while serving in Afghanistan.

Xiarhos organized a candlelight vigil and memorial service in West Barnstable Friday night, to honor and remember the 13 U.S. service members who were killed in Afghanistan Thursday.

“Their sacrifice was not in vain. And their nation appreciates it,” he said.

"You may not realize it at the time because you’re just trying to live through a nightmare. But you’ll come out,” he said.

Thirteen flags have been put up surrounding the circle of life at the First Responders Rotary -- each one remembering the service members who paid the ultimate sacrifice this week.

Johanny Rosario, of Lawrence, was killed in the suicide bombing in Kabul.

“The feelings. I just fill up. I cry. I’m a veteran. I grew up during the Vietnam era," she said.

Two parents at the walk, who asked not to be shown on television, are awaiting the arrival of their daughter, who has been in Afghanistan for five years with U.S. Aid.

“We’re hoping to see my daughter hopefully by this weekend. We’ve only been able to text her a few times. We don’t even know the whole story about how she got out or anything,” the father said. “There are no words to express how thankful we are for the guys that rescued and evacuated my daughter. They put their lives at risk for this and they do this everyday.”

The daily effort made overseas is not overseen by patriots at home.

“I feel much patriotism flying the flag. That fills me up everyday, too," Burchstead said. "It’s been a good day.” 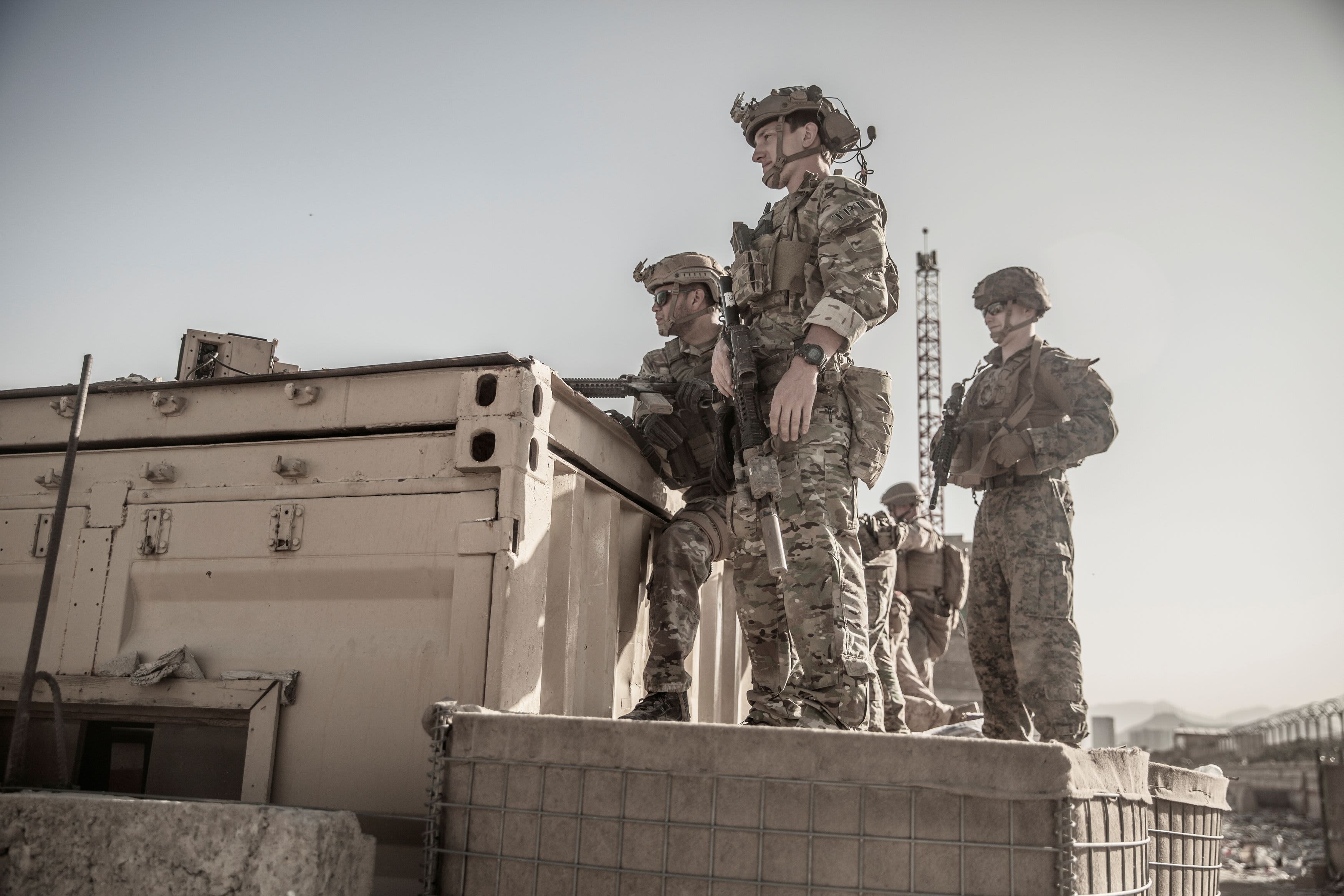