The University of Massachusetts at Amherst is banning student gatherings of all sizes after what school officials described as "a concerning rise" in new positive COVID-19 cases.

In addition to the ban on on and off campus gatherings, the school implemented a series of other precautionary measures effective at 3 p.m. Friday, including limiting the Campus Rec Center to virtual activities, banning in-person dining and not allowing visitors on campus.

Building access is also being restricted, though the school said face-to-face instruction and research spaces remain open. School officials said there is "no evidence that transmission has occurred during in-person instruction."

There is also no indication at this time of increased transmission rates between students and university staff. On-site and hybrid staff will continue their normal work schedules unless otherwise directed.

The Campus Center and Student Union buildings will be open for individual access but no gatherings are allowed.

"Contact tracing data indicates that transmission of the virus is especially prevalent among some undergraduate students not following social distancing and mask protocols in social or residential settings, both on and off campus," school officials said in a statement.

Statewide, Massachusetts has actually been seeing a decline in positivity rate, hospitalizations and active cases of late, leading Gov. Charlie Baker to announce he is easing some of the state's COVID-19 restrictions effective Monday.

Capacity limits at restaurants, gyms and other businesses will increase from 25% to 40%. The state is, however, continuing to maintain a limit of 10 people at indoor gatherings and 25 people at outdoor gatherings. 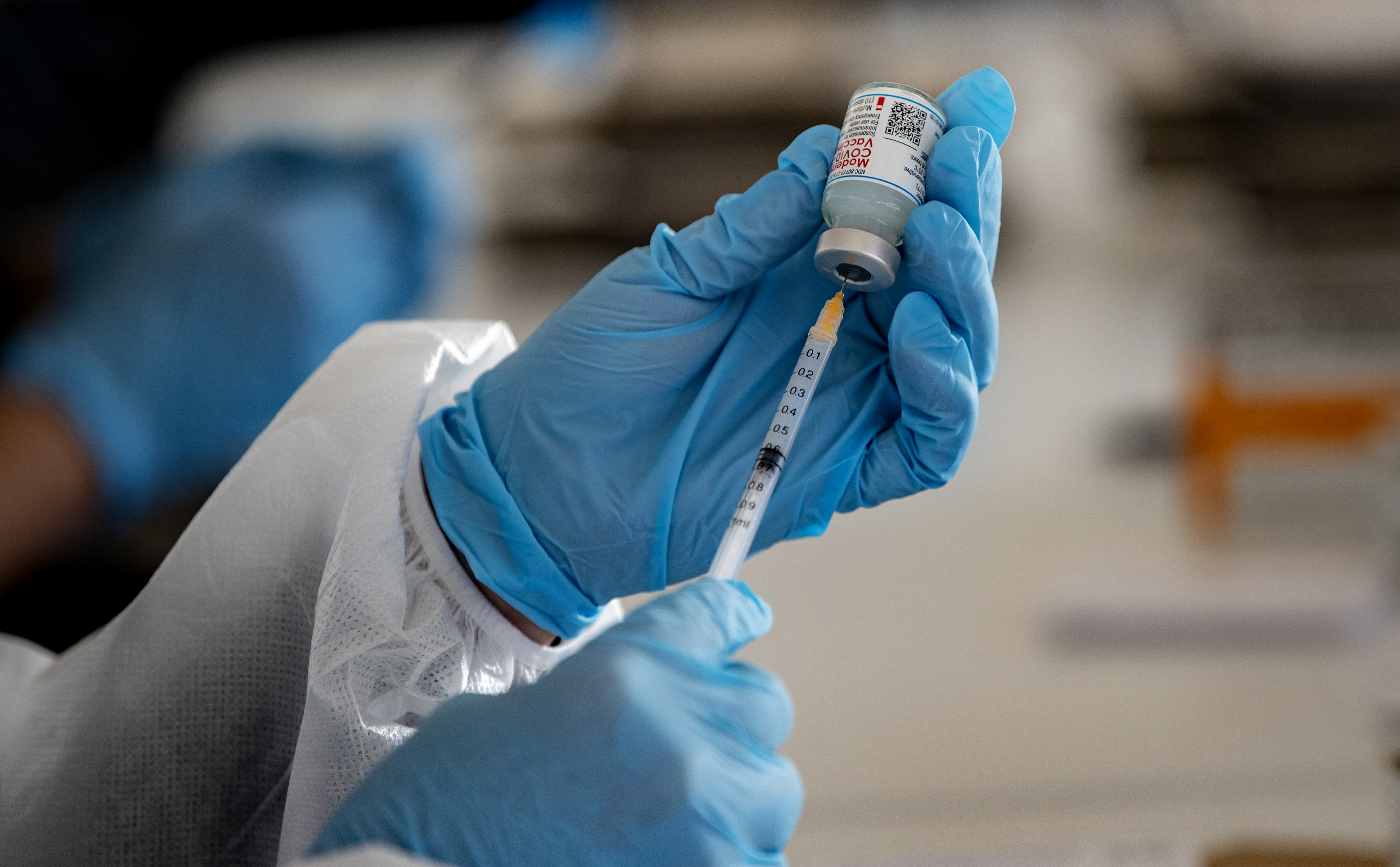 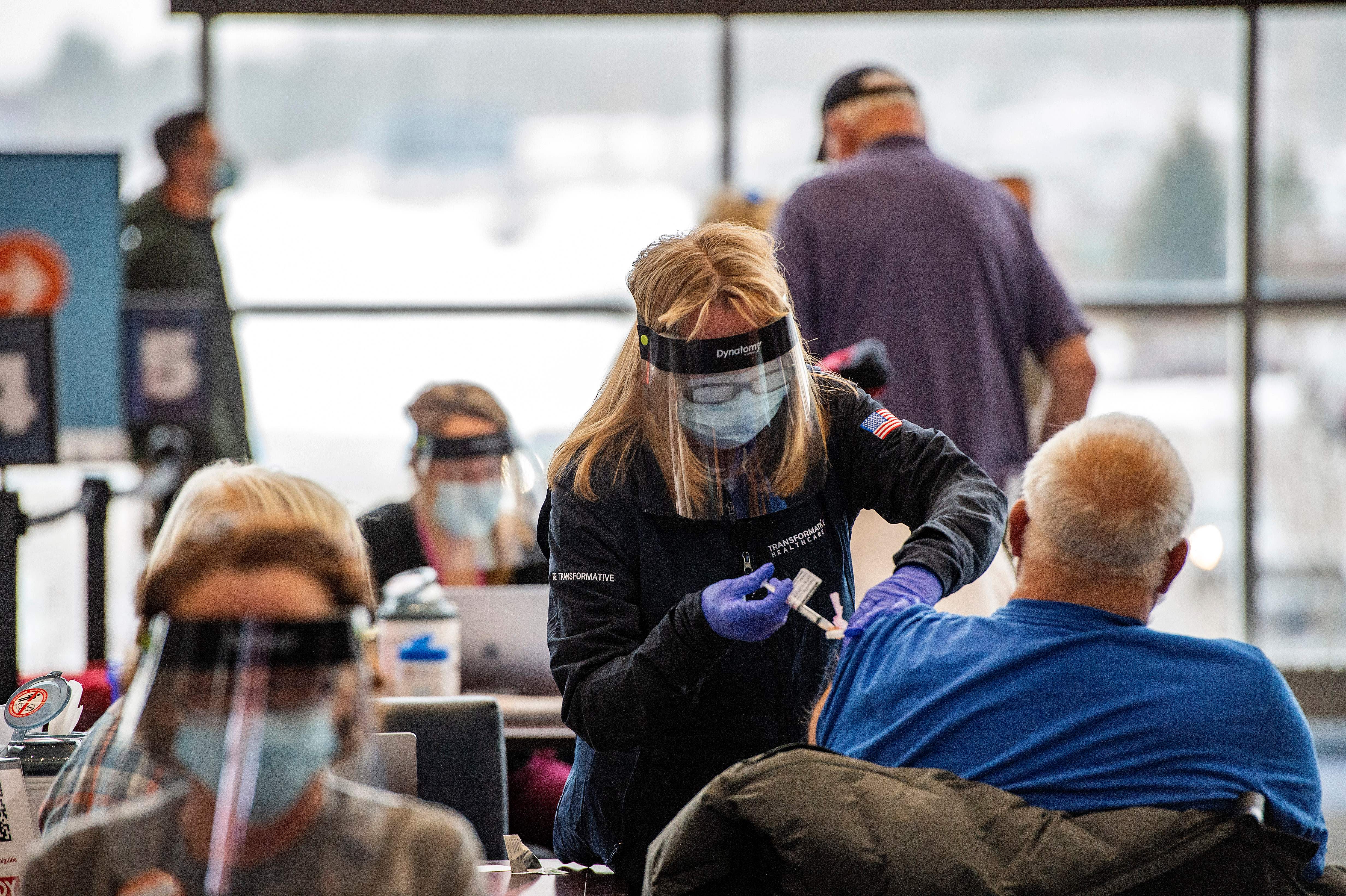