US Attorney Would Again Seek Death Penalty for Marathon Bomber

The Supreme Court is weighing whether the 1st U.S. Circuit Court of Appeals in Boston in 2020 mistakenly threw out Tsarnaev’s death sentence

The Supreme Court is weighing whether the 1st U.S. Circuit Court of Appeals in Boston in 2020 mistakenly threw out Tsarnaev’s death sentence for his role in the bombing that killed three people near the finish line of the marathon in 2013.

The appeals court ruled the trial judge improperly excluded evidence that could have shown Tsarnaev was deeply influenced by his older brother, Tamerlan, and was less responsible for the carnage. The appeals court also faulted the judge for not sufficiently questioning jurors about their exposure to extensive news coverage of the bombing.

An appeals court overturned the death penalty of Boston Marathon bomber Dzhokhar Tsarnaev, and the Department of Justice wants the U.S. Supreme Court to reinstate it. The TEN breaks down the case that will decide whether Tsarnaev will be put back on death row or spend life in prison without parole.

In more than 90 minutes of arguments last October, the court’s six conservative justices seemed likely to rule the appeals court mistakenly threw out Tsarnaev’s death sentence, a decision that would reinstate his death penalty.

Tsarnaev’s guilt in the deaths of the bombing victims is not at issue, only whether he should be sentenced to life in prison or to death.

If the justices affirm the lower court’s ruling, however, Tsarnaev would have to face a new sentencing trial, assuming the Biden administration decided to continue pressing for a death sentence.

Justice Department lawyers urged the Supreme Court in documents filed last year to “put this case back on track toward a just conclusion.”

“The jury carefully considered each of respondent’s crimes and determined that capital punishment was warranted for the horrors that he personally inflicted — setting down a shrapnel bomb in a crowd and detonating it, killing a child and a promising young student, and consigning several others ‘to a lifetime of unimaginable suffering,’” they wrote.

Asked Monday during an appearance on GBH News if she would seek the death penalty if Garland told her to pursue the penalty, Rollins, the top federal prosecutor in Massachusetts, said “correct,” but said her first action would be to speak with victims of the bombing and those who prosecuted Tsarnaev.

“Before you hear my voice about any decision the United States Supreme Court makes we will be speaking to our victims of which there are hundreds to make sure that they understand the process and what happened and then we’ll make sure the rest of our community knows what it is that happened,” Rollins said.

President Joe Biden has called for an end to the federal death penalty, but his justice department has argued that the appeals court wrongly rejected Tsarnaev’s death sentence.

Massachusetts has banned the death penalty.

The state last executed someone in 1947. In 1984, the Massachusetts Supreme Judicial Court ruled that a death penalty law approved by voters was unconstitutional. 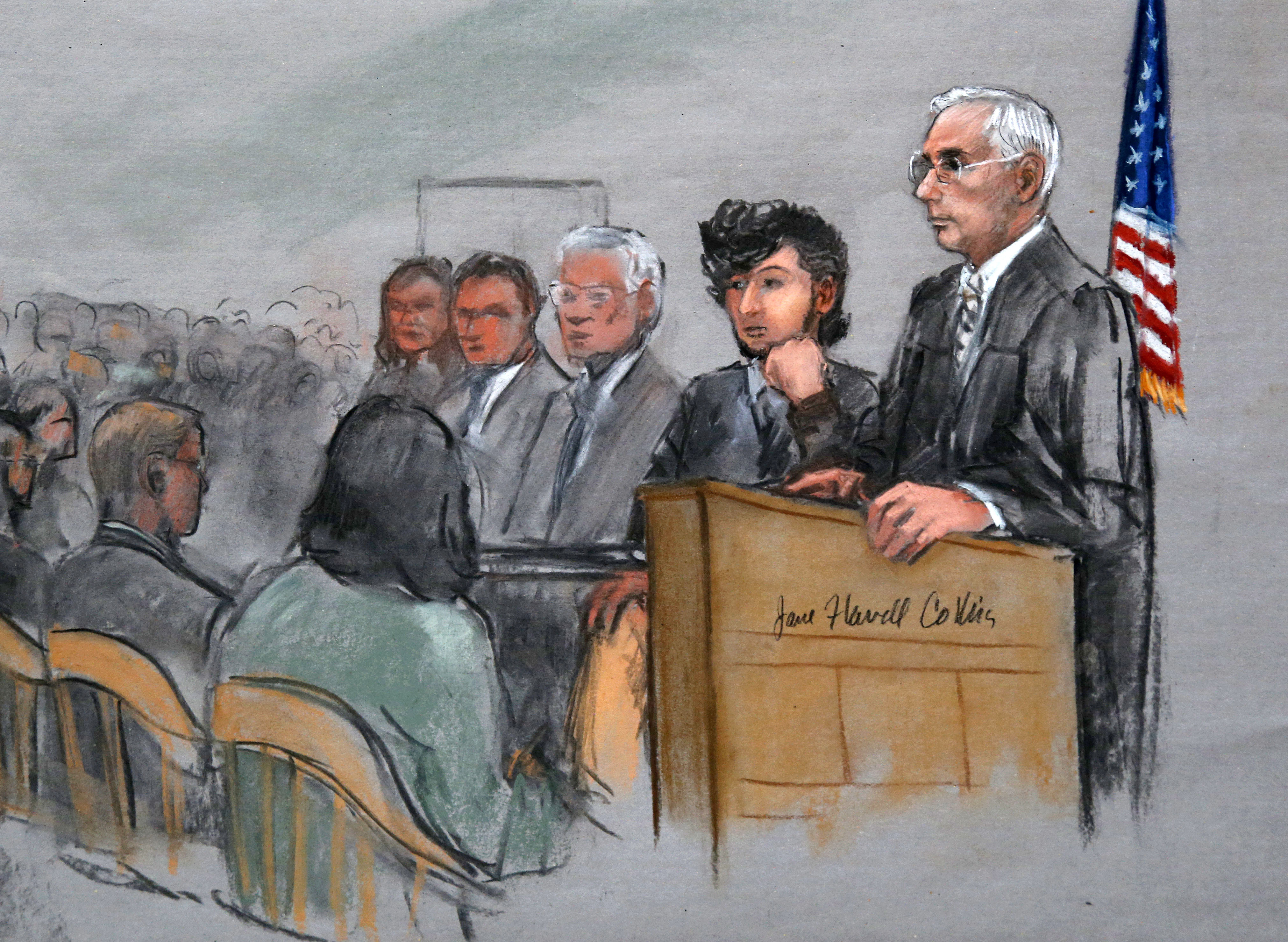 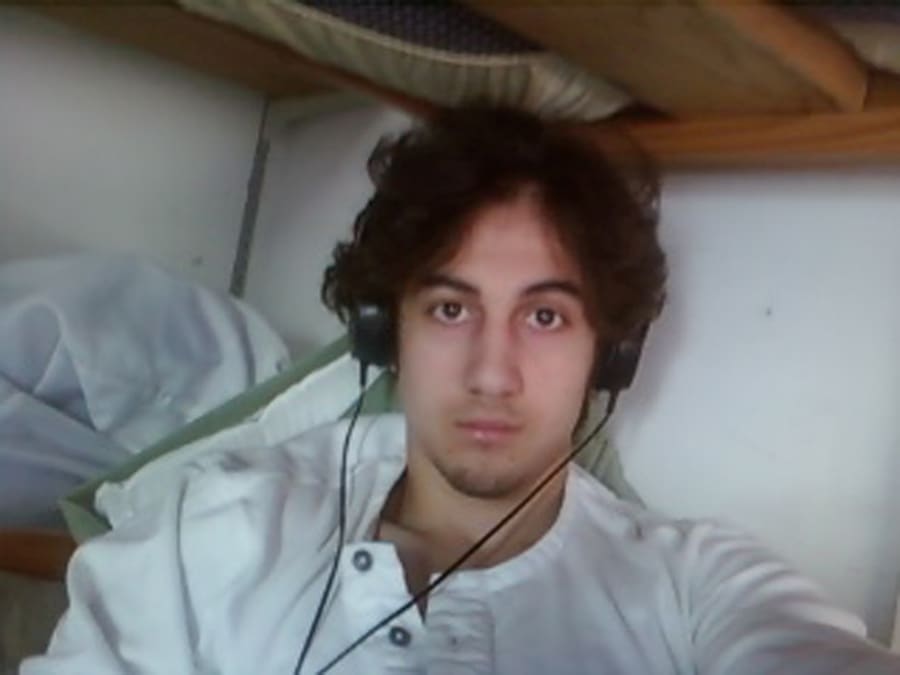