Authorities are continuing to investigate last month's shooting deaths of a husband and wife in Concord, New Hampshire.

Sixty-seven-year-old Stephen Reid and 66-year-old Djeswende Reid were reported missing by family members on April 20. They had gone out for a walk two days earlier in the Broken Ground Trails area. Their bodies were found on April 21, each shot several times.

Since then, police have increased patrols on the trails, with help from the sheriff's office and the New Hampshire Department of Fish and Game. The Attorney General's office is leading the investigation and sharing little information with the public.

"I talk to the Attorney General on almost a daily basis about this one," said Gov. Chris Sununu.

The governor says he has faith in the Concord Police Department and the other agencies investigating the murders.

"The Attorney General's office, the FBI, everybody is out there doing everything they can to figure out exactly what happened," Sununu said. "My sense is they are not going to let up until they bring that individual or those individuals to justice."

Attorney General John Formella has said there is no evidence the public is at risk, although police have stepped up patrols of the trails.

"I think they're saying, for whatever reason, they believe it was a single event, but obviously, any time you have something as horrific as a double murder in your community, everyone needs to be on high alert," Sununu said.

Warmington says the case is on everyone's minds.

"What I'm hearing from my constituents is fear and really wanting to get this resolved and know what happened here so we can safely be out on the trails," she said.

Authorities are asking for the public's help and say they've received more than 70 tips so far. 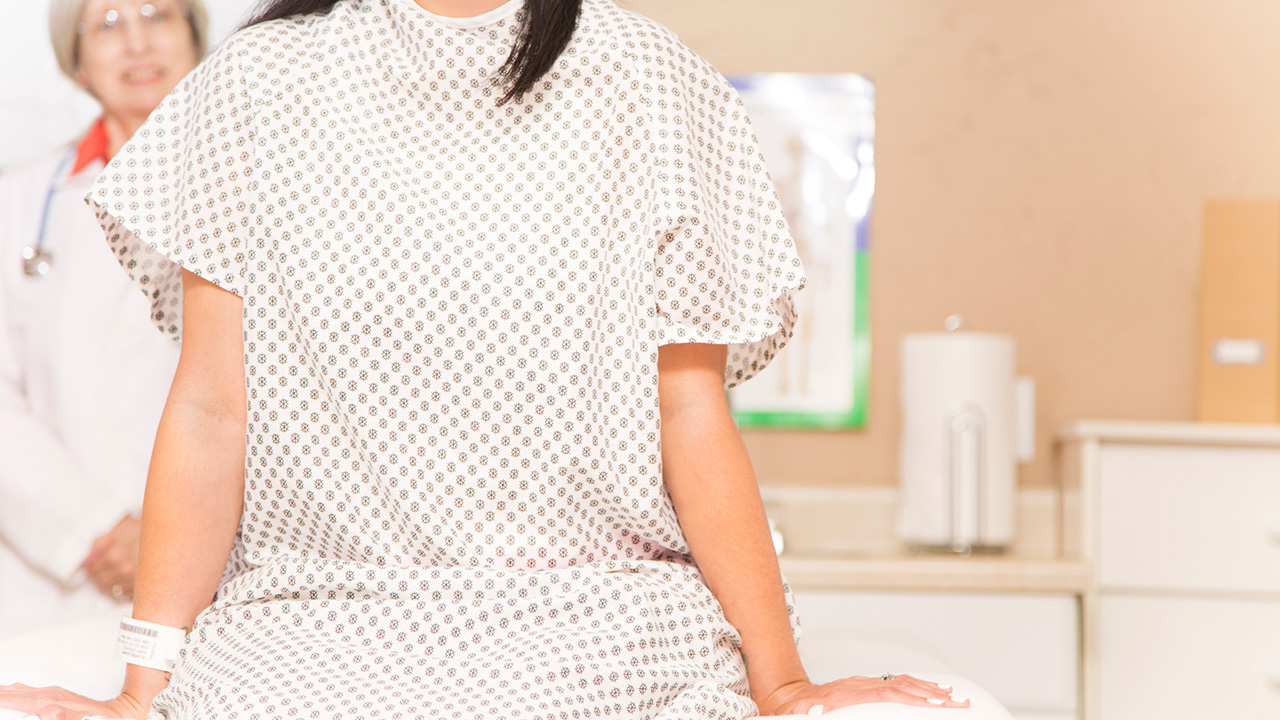 Where Does New Hampshire Stand on Abortion Rights?